Camille Grammer Should Have Pulled A Lisa Vanderpump And Skipped The RHOBH Season 9 Reunion at lxbr.info 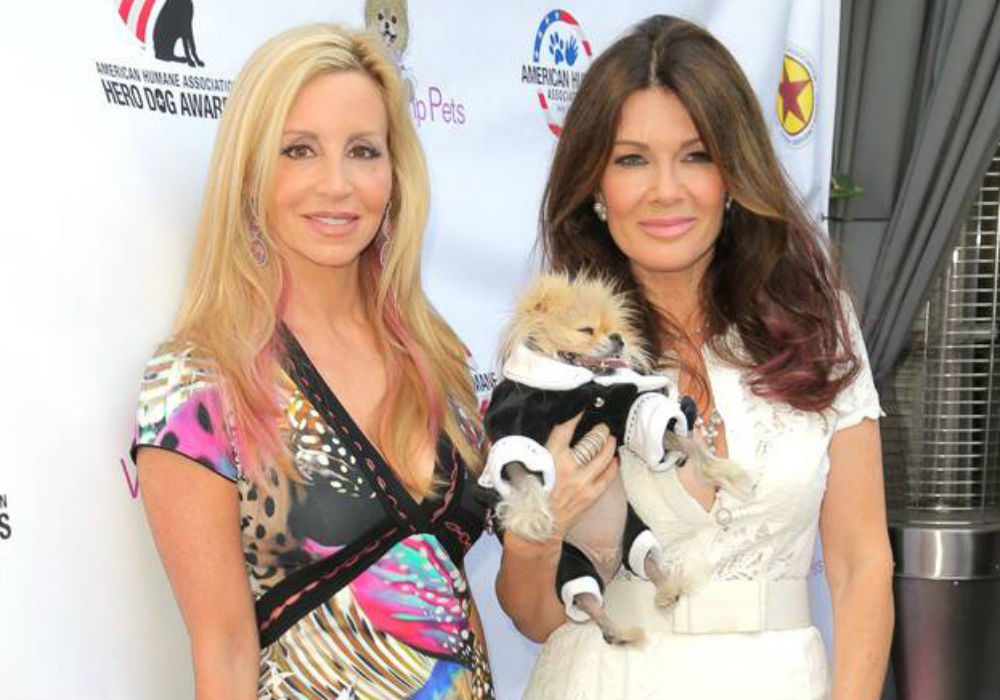 Even though Camille Grammer told fans that she wasn’t going to attend the Real Housewives of Beverly Hills Season 9 reunion, she showed up anyway; and, the women immediately ganged up on her for talking about them behind their backs. As soon as filming wrapped, Grammer admitted that she “shouldn’t have gone.”

According to Us Weekly, the seating arrangement for the reunion - from left to right - was Denise Richards, Erika Jayne, Lisa Rinna, host Andy Cohen, Kyle Richards, Teddi Mellencamp, and Dorit Kemsley. Grammer, as a friend of the show, later appeared and was in the “hot seat,” says an insider.

“At one point, Camille ended up walking off the stage and had a full breakdown,” said the source, adding that Grammer and Denise Richards “got into it.”

After the taping, Grammer tweeted that “hindsight is 20/20,” but she showed up in good faith and that was a mistake.

“They have been talking behind my back the whole time,” Grammer tweeted. “The Hypocrisy of it all.”

The ladies had been waiting for the chance to confront Grammer since she missed their cast trip to France because of last fall’s California wildfires. They jumped at the opportunity to go after Grammer because Lisa Vanderpump didn’t show up.

Vanderpump - an RHOBH OG - recently revealed that she was quitting the show after nine seasons. Fans didn’t expect the SUR owner to show up for the reunion taping since she quit filming halfway through Season 9. When she announced her exit, LVP said that RHOBH is just emotionally too difficult for her to deal with.

Vanderpump reportedly gave up “a big part of her paycheck” for skipping the reunion, and she will only receive half of her pay for Season 9. An insider says that the ladies receive one-half of their salary when shooting starts for the season and the other half at the reunion. But, since LVP skipped out, she forfeited that money.

The source explained that this is Bravo’s way of making sure most women show up to the reunion instead of bailing out with some lame excuse.

Kyle Richards says that the recent reunion taping was the “longest reunion shoot ever,” but if fans are expecting a special one-on-one taping with Lisa Vanderpump, Cohen squashed those hopes by tweeting that it wasn’t going to happen.