Wendy Williams Was Spotted At A Dinner Date With A Mystery Man at lxbr.info 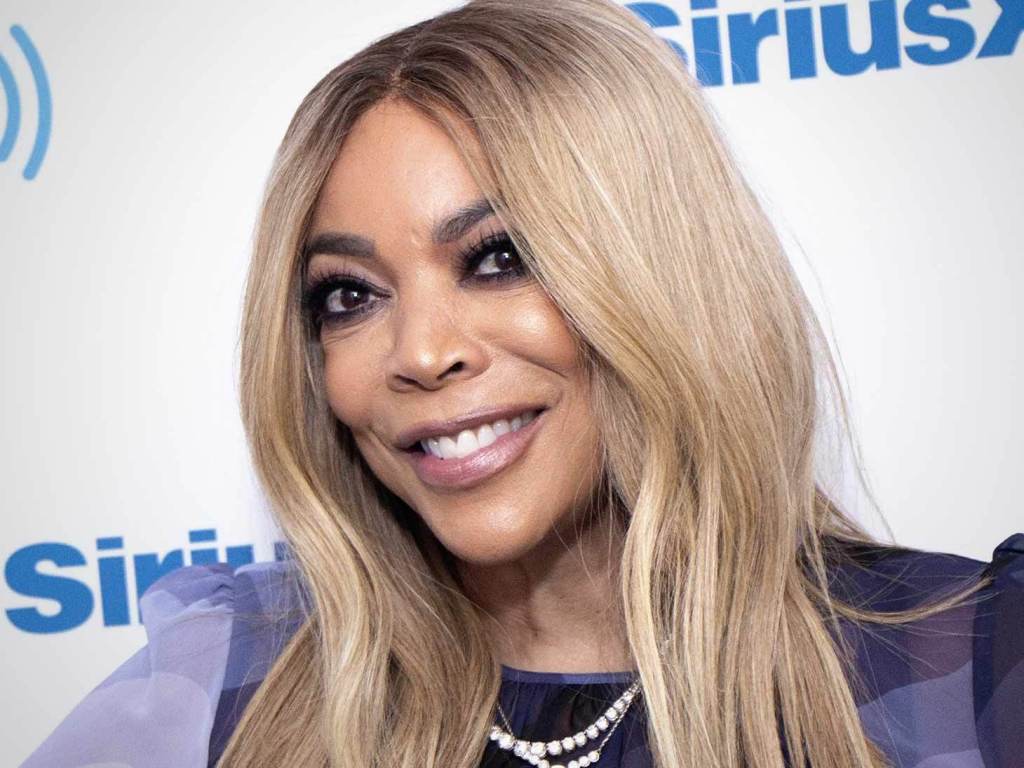 Wendy Williams is not playing. Since she served her estranged hubby with the divorce papers, she"s been flourishing and living her best life.

Not too long ago, Wendy said that she"s definitely open to dating and she hopes to find love again.

Hollywood Life reported that Wendy had been spotted out and about with a mysterious man whose identity remains unknown, but it will surface for sure after the pics popped online.

Hollywood Life notes that "Wendy wore a long beaded shawl over her outfit and carried white Chanel bag. Wendy, who loves a good wig, wore her blonde locks down and straight."

The online publication went on to describe that "The mother of one also made heads turn with her giant diamond ring, which she sported on her left hand."

It"s been reported that Wendy never imagined that she would ever be able to feel this incredible ever again after leaving her cheating hubby.

She"s not looking for something too serious, according to sources, but, at the moment, she"s only having fun while rediscovering herself and who she used to be before Kevin mocked her dignity as a woman.

Fans were really concerned that Wendy is not strong enough to leave Kevin for good and they were worried that she would go back to him.

But, at least until now, this hasn"t happened, and fans hope that it won"t happen in the future either.

Just the other day, it was reported that the TV host of CBS This Morning, Gayle King doesn’t have any problems interviewing controversial and infamous R. Kelly, but when it comes to Wendy, she refuses to do it.