Linda Perry Claims Wife Sara Gilbert Is Doing Great Following Her Move On From The Talk at lxbr.info 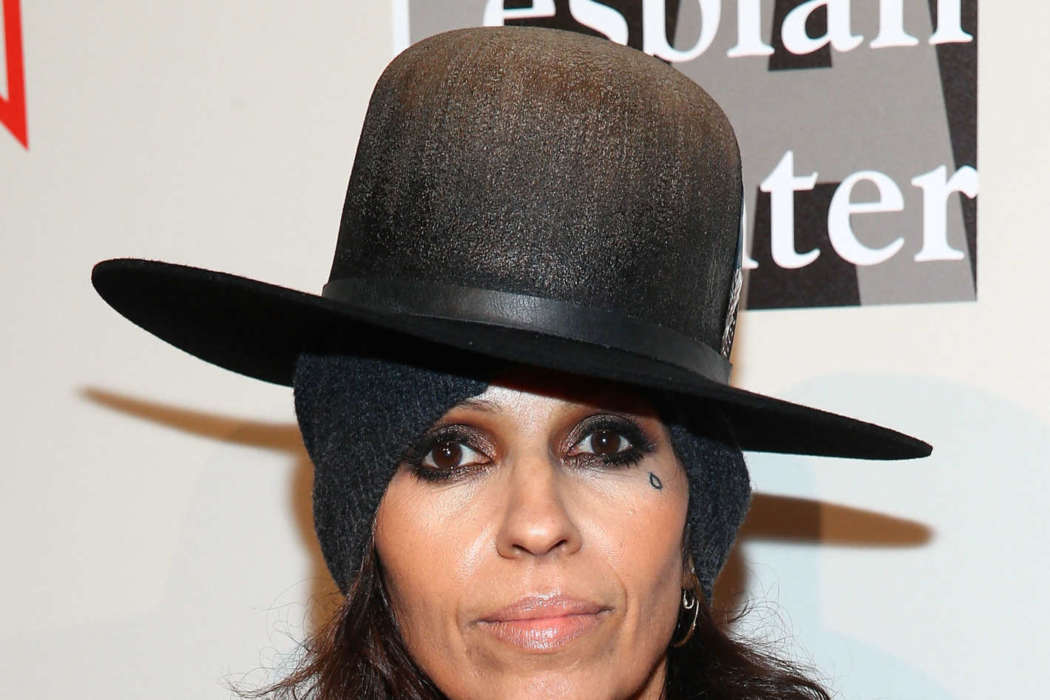 According to a report from Us Weekly, Linda Perry"s wife, Sara Gilbert, is doing well following her exit from The Talk in April of this year. The 54-year-old Grammy nominee said that Sara is "such a talented artist," insinuating that Sara has many "incredible ideas" but they weren"t jiving with some of the higher-ups.

The Grammy nominee said to reporters from Us Weekly at the 18th Annual Butterfly Ball in LA that her wife has her own thing going on, and she has successfully forged her own path in life. Perry added she was incredibly proud of Sara for having the courage to follow her intuition.

As most know, Gilbert is an executive producer on The Talk, and she first told the world of her impending departure from the show which she played a crucial role in creating. She spent approximately 9 seasons at The Talk.

Speaking with the members of the audience previously, the star said she decided it finally time to leave the production. She told the people in the crowd that she really enjoyed working there, and deciding to leave was challenging, but her life has been "out of balance" as of late.

Gilbert said again that the job was taking away from her family life quite a bit. On the 3rd of June, Monday, the Roseanne alum offered an explanation for her feelings toward her departure, saying she chose to leave The Talk rather than The Conners.

Gilbert stated she has more than enough experience on The Talk, so she chose to give it up for the sake of creativity. As most know, Sara has proven to be a "voice of reason," on The Talk, often providing the other side of the discussion, typically, dispositions and viewpoints the other women don"t hold.

As it was noted above, Sara is an active participant on The Conners, the spin-off from the Roseanne series which was canceled following Roseanne Barr"s controversial tweets regarding a former aide working in the Obama administration.

Roseanne referred to the woman as the "Muslim Brotherhood" and "Planet Of The Apes." Gilbert was just one of many who condemned Roseanne"s tweet.