Ciara Is Mocked For This High-End Photo Shoot While Studying At Harvard -- Find Out How Long It Took Russell Wilson"s Wife To Graduate at lxbr.info 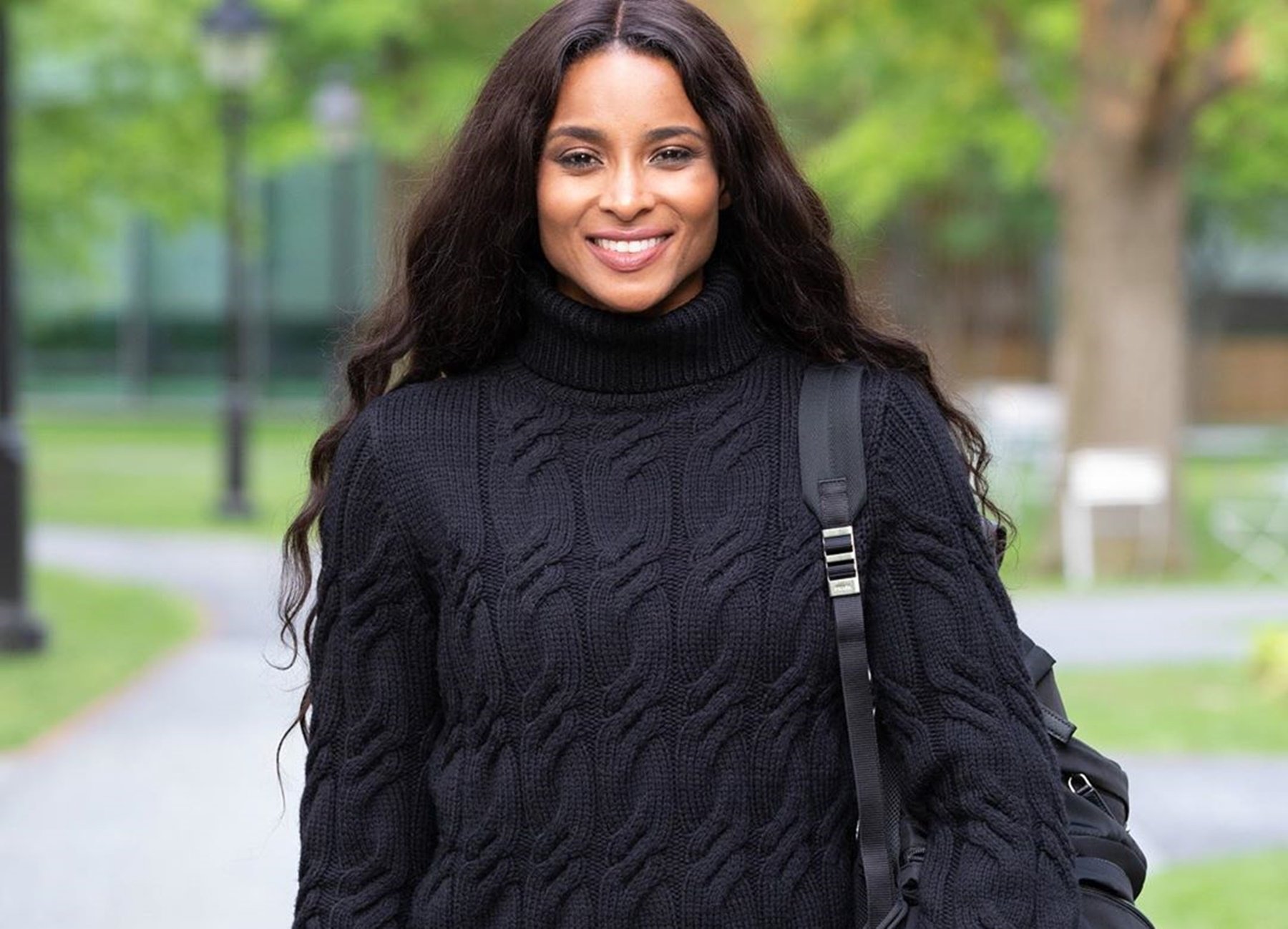 Um, Ciara was not ready for the mockery that came her way after she took to social media to share a dazzling photo shoot while attending class at Harvard University.

Russell Wilson"s wife looked classy and elegant in a series of photos where she is wearing sweaters and leather pants as she studied in a library and sat in class with other students.

The mother of two had this to say about her experience at the prestigious school: "My College Dream Has Come True, and I’ll cherish this moment forever! What a surreal feeling walking to class everyday, interacting with my classmates, diving into case studies, exploring @Harvard campus and Cambridge! Never stop dreaming. Never stop believing! @HarvardHBS #HBS #BEMS"

One person said: "Beyoncé is promoting HBCU’s ... and meanwhile you’re trying to fit in at Harvard. Ugggh some black folks are just counterproductive to the movement... I thought she just started Harvard a few weeks ago and now she"s a graduate? Proof that money can get you anything. But congrats girl. 🙄🤷🏻‍♀️"

A former college student ridiculed Ciara: "I wish I were able to have a full-on photo shoot while at school..I’m pretty sure if I took pictures of me “Studying” it wouldn’t look like this. I’ll be crying.... on top of that who’s taking pictures. But go off sis."

This supporter said to leave Ciara alone: "Lol ppl really mad because they assumed she was getting a degree. She put in her caption BEMS. All you had to do was look up what that was if you didn"t know. Many other celebrities/ business owners have attended this course."

The fourth fan claimed: "Just an FYI for those hating: the BEMs program is a short course at Harvard for those in the Entertainment & Sports industry. This is from Harvard’s website: Who Should Attend Talent in the entertainment sector (film, television, music, nightlife, fashion, publishing, sports, performing arts), such as professional athletes, musicians, and actors Agents, managers, and other individuals who represent talent Senior or mid-level executives in business development, marketing, and strategic planning, who work or aspire to work for studios, networks, publishers, music companies, performing arts companies, sports leagues and teams, and other creative enterprises, Brand managers, promoters, consultants, investors, and others who are active in the entertainment industry."

Critics might not like it, but Ciara still deserves some props for completing the three-day program (BEMS program).

Email ThisBlogThis!Share to TwitterShare to FacebookShare to Pinterest
Labels: ciara