Alec Baldwin Will Get The Comedy Central Roast Treatment Like Bruce Willis And More at lxbr.info 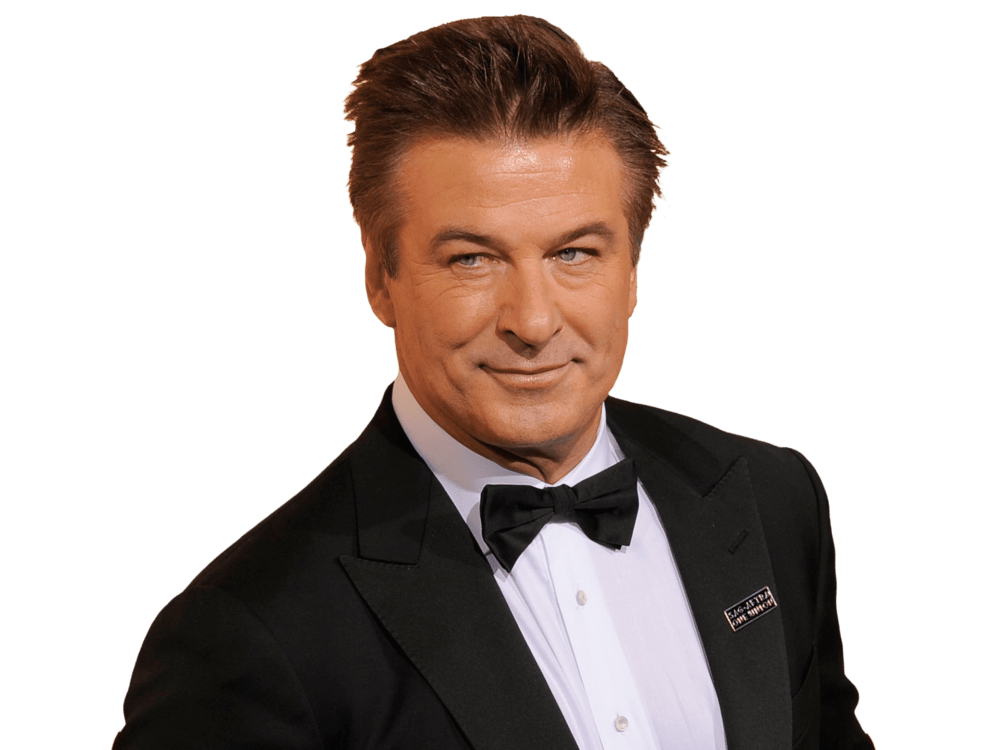 According to a report from Page Six, a new Comedy Central Roast starring Alec Baldwin is on its way to pre-production, as the actor is reported as getting his very own Roast this summer. The latest rendition of Comedy Central"s successful franchise will be filmed in the Big Apple this year.

In a statement from the actor, Mr.Baldwin said that getting roasted by some of his cohorts in the entertainment industry will be the "greatest honor" in his life thus far, in addition to hosting Saturday Night Live seventeen times as well receiving Globes, Emmy, being a father, husband, and even collaborating with The Departed director, Martin Scorsese.

Jonas Larsen, who works on the behalf of Comedy Central, said that "Baldwin has done so many great things" throughout his decades-long career that it"s going to be a lot of fun to talk about all of the things he would rather forget.

As most know, The Comedy Central Roast tradition is a long lasting one which has starred many other entertainers, like Donald Trump, Charlie Sheen, James Franco, Justin Bieber, Rob Lowe, and William Shatner.

The last widely reported on Comedy Central Roast was of Bruce Willis, who was made fun of by even Demi Moore. There"s no question that Alec Baldwin will do well on the set, as he is more than familiar with sketch comedy and other forms of stand-up.

In the aforementioned statement above, Alec stated that he has hosted Saturday Night Live a whopping seventeen times, so there"s no question that he"s great at making jokes as well as being on the butt-end of them as well.

Regarding the content of the Roast, there"s no doubt that comedians and writers will take aim at the fact Alec was recently charged with harassment in relation to a recent incident in which he fought with a man over a parking lot spot in New York.

After the media reports came out, Alec criticized them and said much of it was misinformation and sensationalized. The man involved in the altercation later filed a lawsuit, which the actor"s attorney described as a chance at a free "lottery ticket."