50 Cent Stirs Up Controversy After He Posts Picture With Producer Scott Storch at lxbr.info 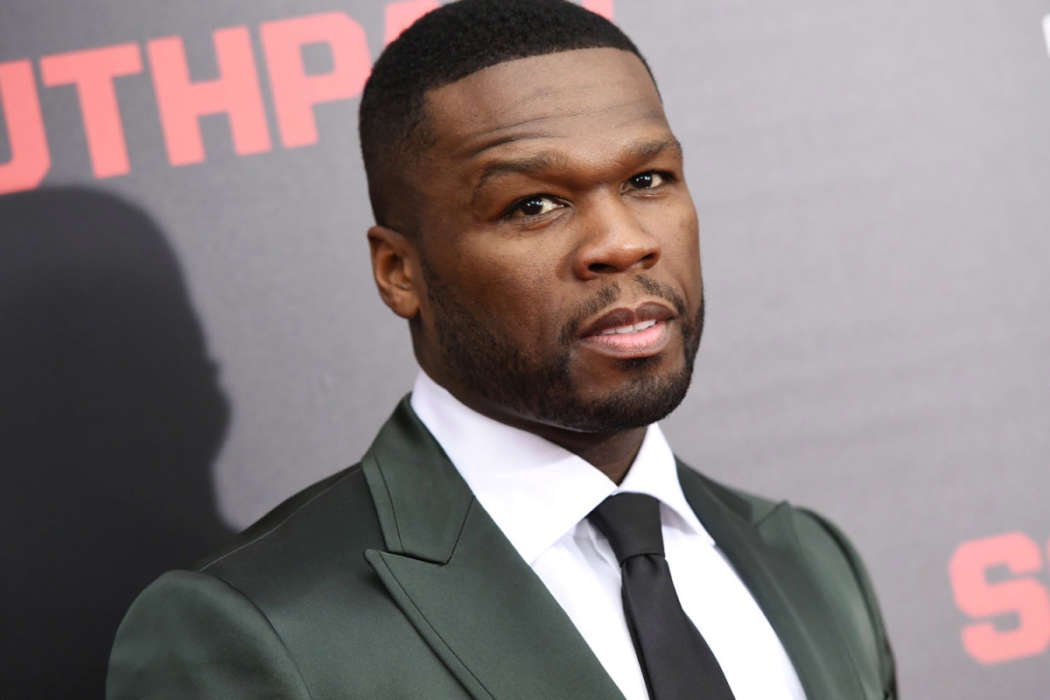 According to a report from Vibe.com, 50 Cent just posted a photo of himself hanging out with the legendary producer, Scott Storch, insinuating he"s got some new music coming down the pipeline. In the post, 50 name-dropped arguably the biggest producer in the game, Dr. Dre, who - 50 Cent claims - told him he should get back into music.

Scott Storch produced some of 50 Cent"s biggest songs, including "Candy Shop," "Get Up," as well as "Just A Lil" Bit." The rapper wrote in his tweet, "Dre said he loves what I"m doing on TV, but he wants me back in the studio."

50 Cent last released a record, Animal Ambition, in 2014, and it featured a few singles co-produced by the iconic producer, including "Smoke," "Hold On," and "Pilot." As most know, Dre played a crucial role in bringing 50 Cent onto the scene along with fellow rapper, Eminem.

In the middle of 2018, 50 Cent insinuated he was working with another big-named artist, Eminem, who, as it was mentioned above, has a long-withstanding working relationship together. The Power star said at the time that he and Eminem had discussed some ideas of what they"d do in a song.

As fans of the rapper know, 50 Cent has an important role in Starz" series, Power, which is one of the most watched television shows on TV. It hasn"t been without its problems, however, including one time when 50 Cent asked for his fans to boycott the show, due to him believing that it doesn"t get enough promotion.

Despite no longer being as big of a name in the rap game as he once was, 50 Cent has managed to keep his name in the spotlight for years, not only with Power but also his feud with a former friend, Floyd Mayweather, as well as early 2000s rapper, Ja Rule.

50 Cent and Ja Rule have been feuding since the 2000s, ever since Ja began talking down on Eminem as well as those he worked with. In recent news, 50 Cent bought many front row seats at the rapper"s concert just so they were all empty when Ja performed before his fans.