Fergie Less In A Hurry To Find Love Than Josh Duhamel Amid Their Divorce - Here"s Why! at lxbr.info 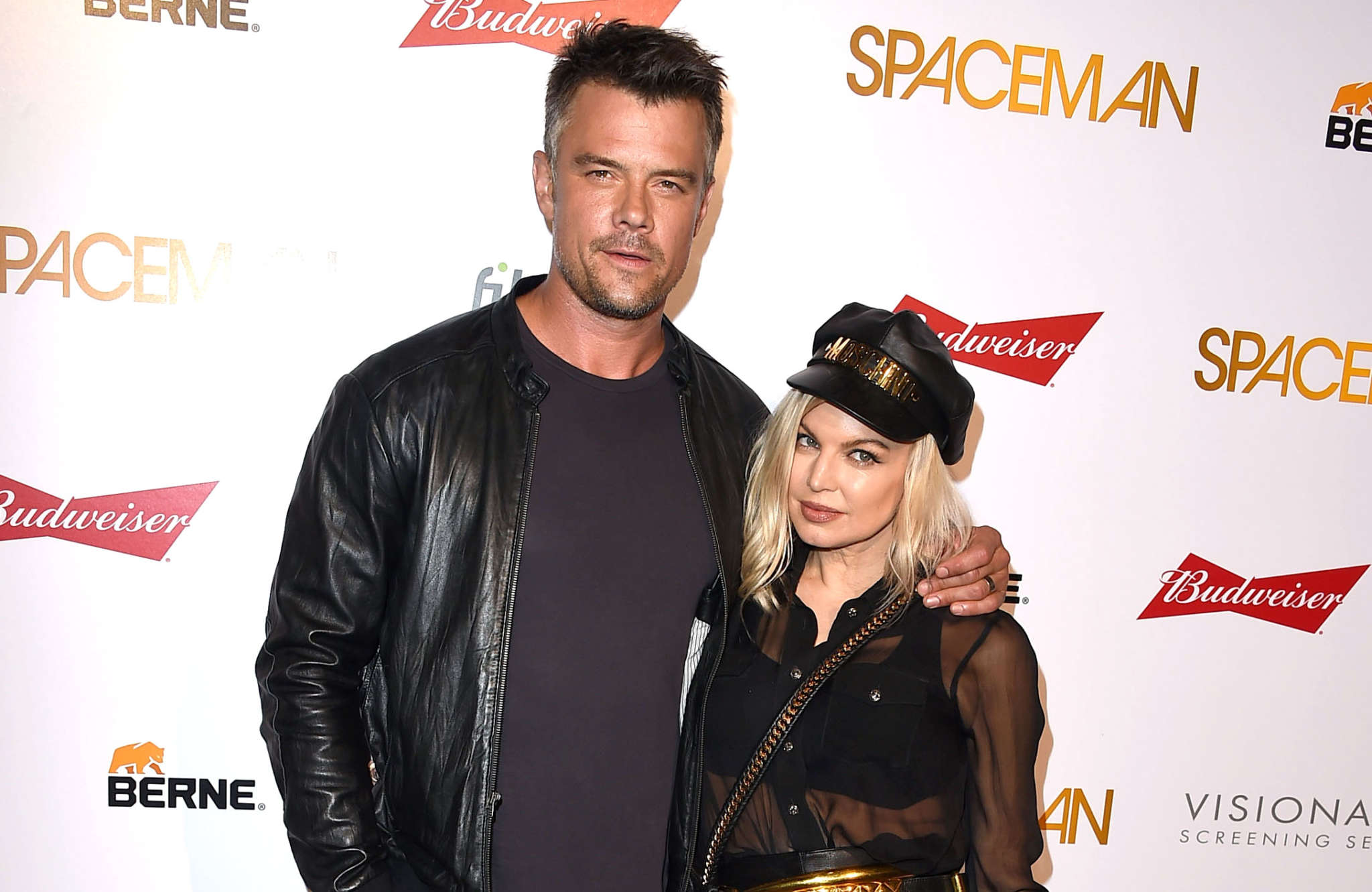 Even though Fergie has just filed for divorce, she and Josh Duhamel have been separated for quite some time! That being said, following their breakup, the man has been dating, but she has not!

Now, one source tells HollywoodLife the reason why Duhamel is so ‘open’ to finding love again while Fergie is not in a hurry to enter another relationship.

The exes haven’t been together for around 20 months and on May 31, reports say Fergie finally went forth with the divorce process.

Since they split in 2017, Duhamel has been linked to Rebekah Graf, Eiza Gonzalez, as well as Olivia Munn.

Meanwhile, the singer is yet to be publicly seen with any potential romantic partner and the reason for that is apparently, work!

‘She’s really busy focusing on work, and he’s dating here and there but nobody really serious yet. is not dating, but even if she was, she’s so private about her personal life that she probably wouldn’t tell many,’ the insider shared with the news outlet.

Fergie and Duhamel ‘were just traveling so much and barely in the same state and [they] grew apart. It was also way more important to Josh than to Fergie to have more children. She was open to it, but she was not in the same rush with the same desire for having more like Josh was.’

As fans remember, the two share a son together.

His name is Axl Jack Duhamel and was born in 2013.

Despite their separation, the former couple has made sure to be the best co-parents they can be and even though the divorce paperwork has been filed, it doesn’t seem like their harmonious relationship will change in any way.

Fergie and Josh are very involved parents and want what is best for their son.