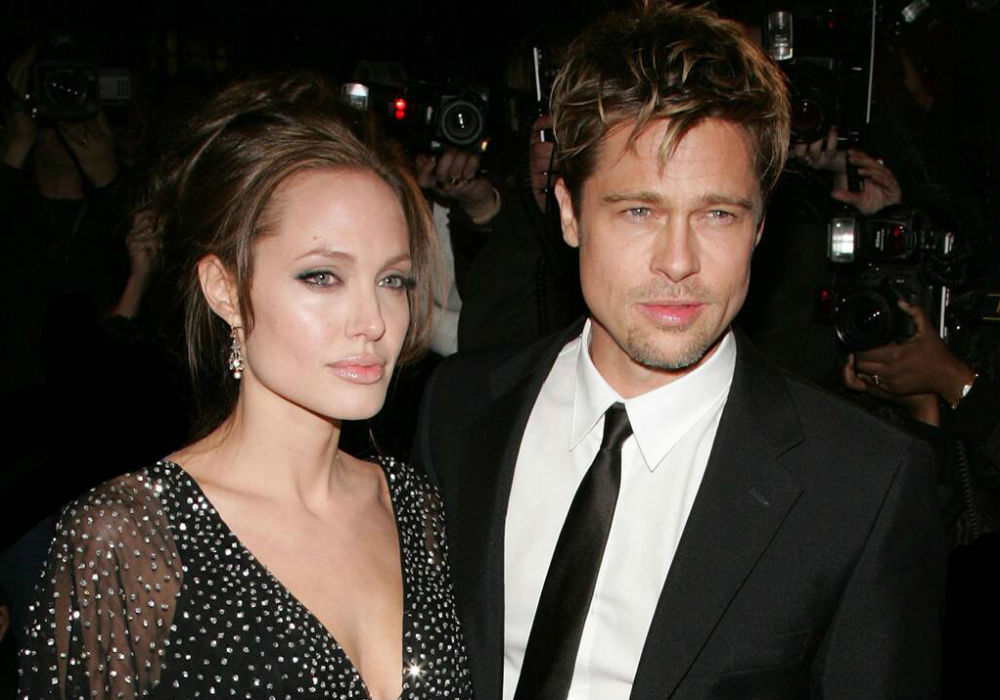 Brad Pitt and Angelina Jolie announced their separation nearly three years ago, but their divorce continues to drag on. While the former couple has finally reached a custody agreement and are successfully co-parenting their six children - and they are both legally single thanks to a bifurcated judgment - a new report claims that Pitt and his legal team are asking the judge to put a deadline on the financial settlement so he can finally put the divorce battle behind him.

According to The Sun, Pitt believes that Jolie has been stalling, and his lawyers have requested that the judge put an end date on the process. They are also asking the court to fine Jolie if she doesn’t meet the deadline.

“He has been incredibly patient throughout the divorce process despite being pushed to his limits on many occasions,” says an insider. "But, he’s finally had enough, and while he is a relatively calm person, he can only be pushed so far. He’s sick and tired of Ange constantly moving the goal posts and stalling their divorce month after month — painfully dragging out the process which he now feels has become almost a game for Angelina.”

Not long ago, a rumor started swirling that Jolie was dragging things out because she wanted to reconcile with her ex, but when both she and Pitt requested the bifurcated judgment to regain their single status the rumor died.

The source says that at this point, Pitt wants to bring this long, difficult process to an end because he has been dealing with the end of his marriage for nearly three years. The Fight Club star wants to move on with his life, and it’s difficult to do that when he has a divorce battle “hanging over his head.”

To help him deal with the breakup - which came after a 12-year relationship with Jolie that included a two-year marriage - Pitt turned to sculpture. And, his art therapy quickly turned into a passion.

An insider says that sculpture has become Pitt’s “go-to outlet,” and he often gets extremely caught up in the activity. When he does leave the studio, the actor hangs out with friends, including British sculptor Thomas Houseago.

Brad Pitt will star this summer in Once Upon A Time In Hollywood, alongside Leonardo DiCaprio and Margot Robbie. And, this September he will star in the sci-fi drama Ad Astra.