Chrissy Teigen And John Legend Are Posing With Their Kids And Fans Call Them The Most Unproblematic Couple at lxbr.info 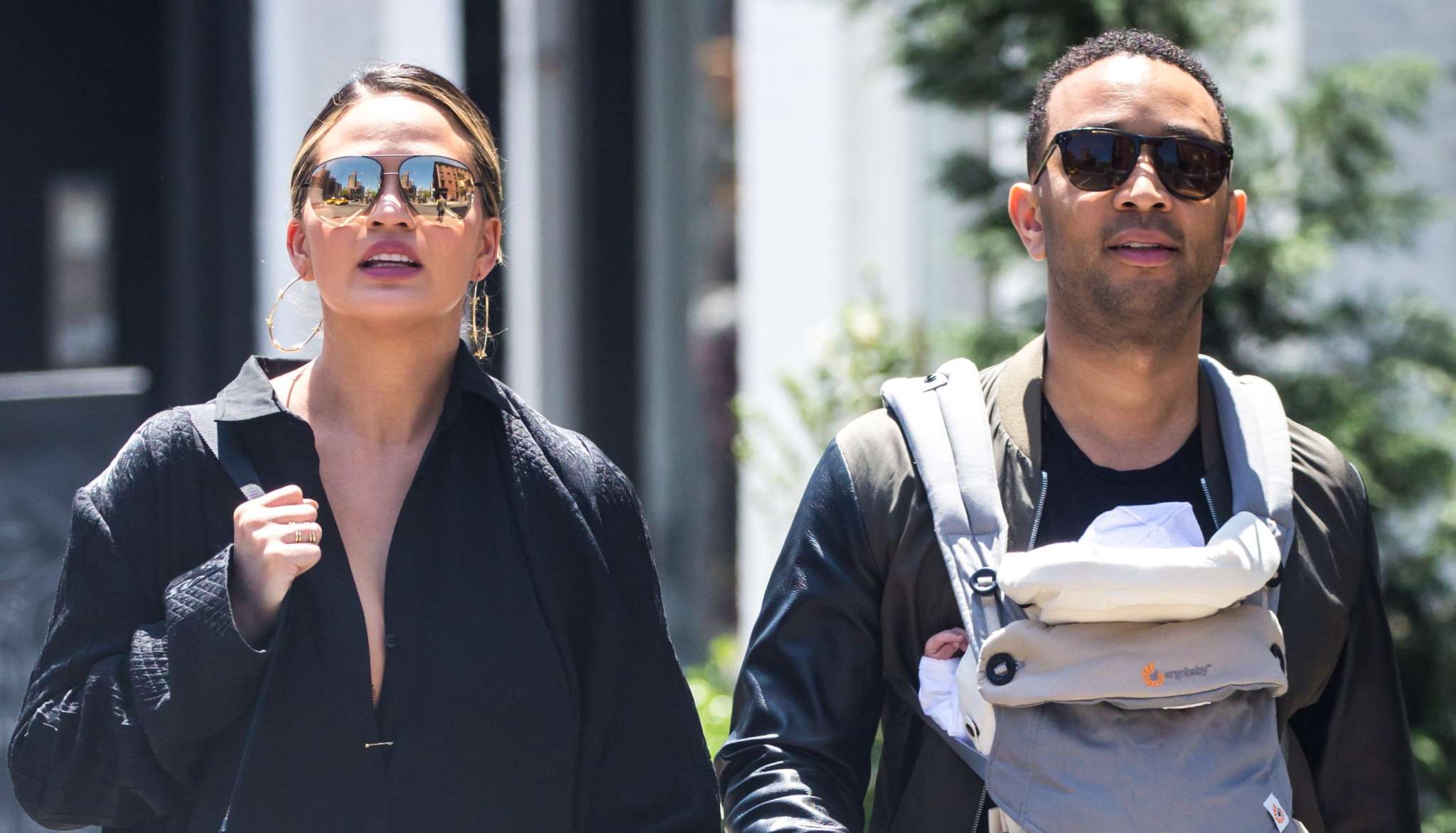 Chrissy Teigen shared a photo with her hubby and their two kids. This is a gorgeous family portrait, and fans are saying that these two are definitely couple goals.

They seem to be in France, and fans are excited to have them there. A lot of people said that their priority just became looking for these two and their kids.

Someone gushed over the couple and said: "most unproblematic couple that we must protect at all cost 🗣"

Another follower praised Chrissy and wrote: "I love Chrissy even though she’s a white woman she still takes a stand for black people during racism 👩🏼💪🏽"

One commenter wrote: "Little northwest better watch out Luna is coming 💁🏽‍♀️" referring to the baby girl and Kim Kardashian"s own daughter North.

Chrissy managed to impress her fans not too long ago when she discussed her roots.

People who know Chrissy also know that she is an outspoken social media influencer, a model, an author, a host, a wife, and mother and lives her best life.

She"s also attending red carpets with her hubby, goes on expensive vacations and hangs out with other important celebrities.

But she impressed her fans not necessarily with all these achievements, although she managed to accomplish a lot, you have to admit.

But, despite all of that, however, Chrissy has not forgotten where she started and the fact that she can be so humble impresses fans the most.

It"s pretty rare to see wealthy people but who can remain humble these days.