Britney Spears Claims The Paparazzi Altered Her Pictures To Make Her Look Bad at lxbr.info 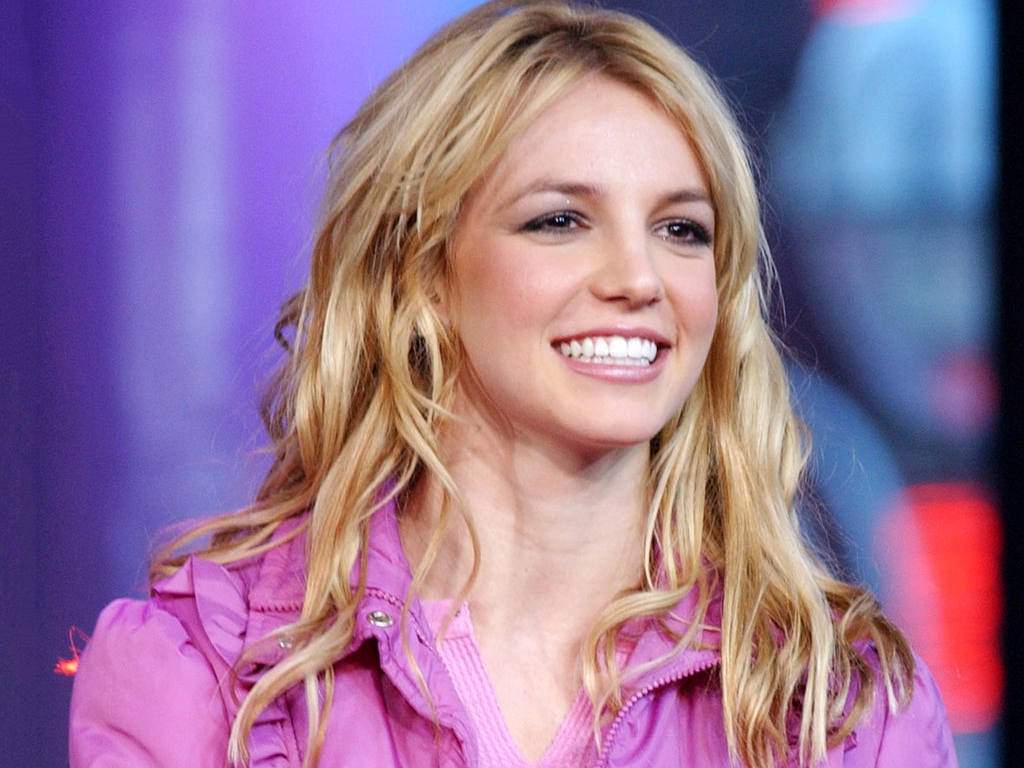 According to a report from Page Six, Britney Spears recently took to her social media account to accuse the paparazzi of doctoring her photos for the sake of making her look bad. The star said they changed the photos to make her look heavier than she really is.

Spears was hanging out with her boyfriend, Sam Asghari, on the beach in Miami over the weekend, and she went on her Instagram to offer up what she considers as a "conspiracy theory." The star said on her account that she often questions whether much of the news is even authentic.

Spears suggested that fans and followers often believe images of celebrities have been changed to make them better, but they never stop to ask whether the paparazzi also change pictures to make people look as bad as possible.

In her videos, Britney wore the same outfit and black bottoms that she wore in the paparazzi photos to show that clearly, there were some discrepancies in terms of how they looked. Spears also suggested she looked "haggard" just because she had just gotten off the jet ski.

"You tell me, what is real?" the star asked. In a statement to Page Six, MEGA, the photo agency responsible for the photos, denied changing or altering the photos in anyway. The representative speaking on behalf of the company said they believe Britney "looks great" and it"s "ludicrous" to believe they doctored the photos.

Moreover, the rep said they took thousands of photos of her over the weekend and she could easily see the original copies if she wanted. As fans of the mega pop-star know, this won"t be the first time she has been involved in a conspiracy theory of sorts.

Earlier this year, fans were wholly convinced that her father, Jamie Spears, was holding her in captivity through his conservatorship. Many people on social media suggested that much of her recent content was released simply to trick fans into believing she was out in public when in reality, she was in an institution.

Last month, Britney took to her account once again to dispell theories created by fans, saying that she "just made this video yesterday," and to all of the people who believe she"s lying, they"re wrong. It was in April when she checked herself into a mental health facility to deal with her father"s ailing condition.