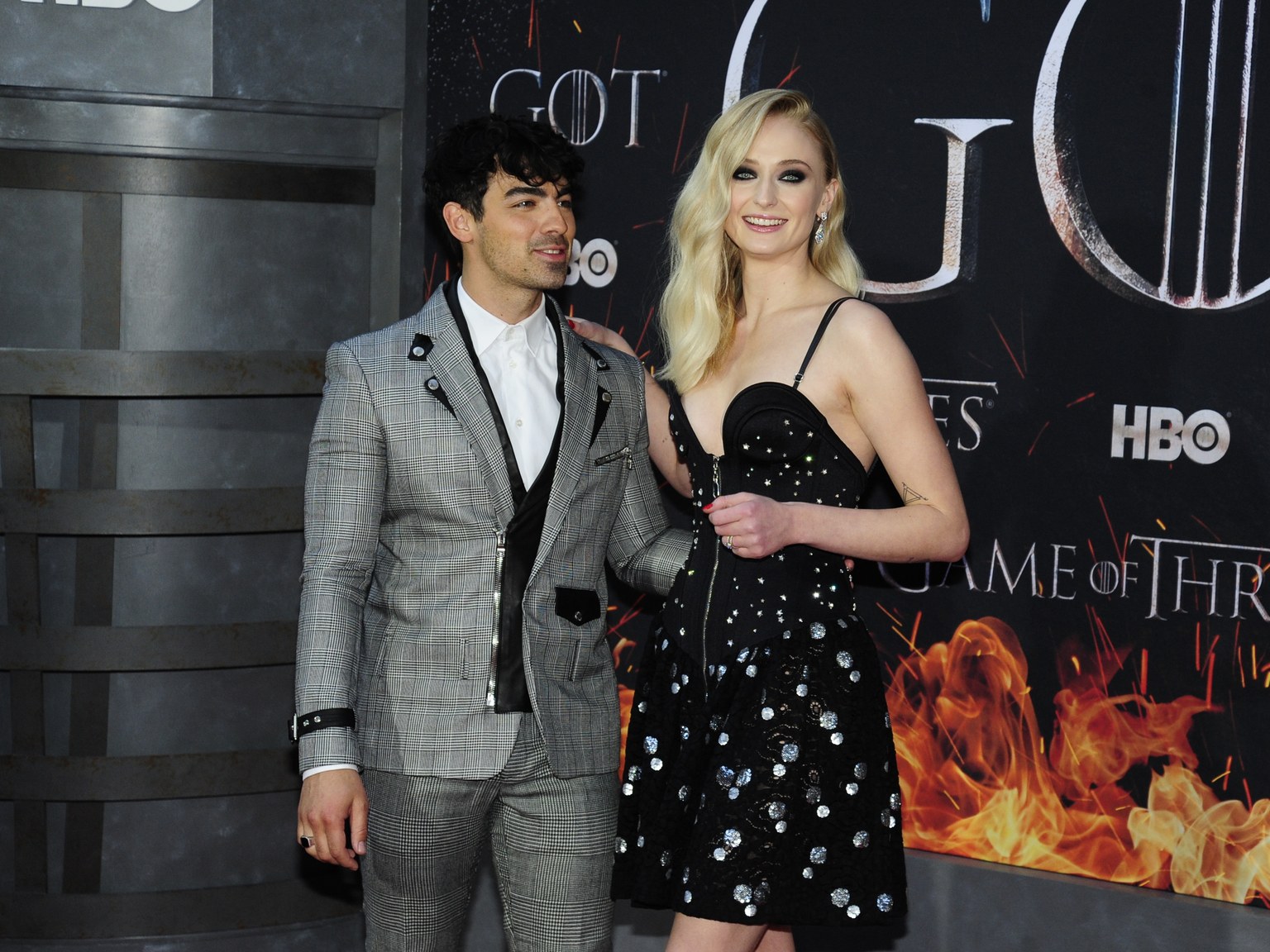 Sophie Turner and Joe Jonas" nuptials shocked the world when they decided to opt for a last minute Las Vegas wedding. In a recent interview, the Game of Thrones star admitted that she would have rather kept that moment private.

Musician Diplo live streamed Joe and Sophie"s wedding via Instagram Live. At first, audiences thought it was a joke until the couple confirmed that it was the real deal.

Sophie revealed that they hired him to be the event DJ and not photographer but he took it upon himself to let the cat out of the bag.

Turner explained she: "[Would have kept the marriage a secret] maybe not forever. I think at some point I would have had to stop saying "fiancé", but yes, I would have kept it a secret. Marriage is a private thing between two people and I think that’s how it should always be. It’s not about the dress, it’s not about the food. It’s about being husband and wife, and being dedicated to each other forever."

She went on to tell Porter magazine: "But it’s tricky when people livestream it. It would have been better if no one had known, but I actually think it was funny."

Joe joked in an interview that Diplo "ruined" their moment. He went on to explain just how obsessed the DJ is with social media.

"I love Diplo, but he loves his ‘gram more than a 13-year-old. He posts every five seconds. He literally, like, livestreamed with dog face filters."

Diplo jokingly hit back with a post that read: "the only thing that ‘ruined’ the wedding was your fit."

The singer commented with an eye-rolling emoji.

The couple plan to have a more formal wedding later this summer.

What do you think about Diplo livestreaming his friend"s wedding ceremony without their permission?