Beyoncé Throws Shade At Nicole Curran Afer Video With Jay-Z -- The BeyHive Is Also On The Offense; Should The Former Destiny"s Child Calm Things Down? at lxbr.info 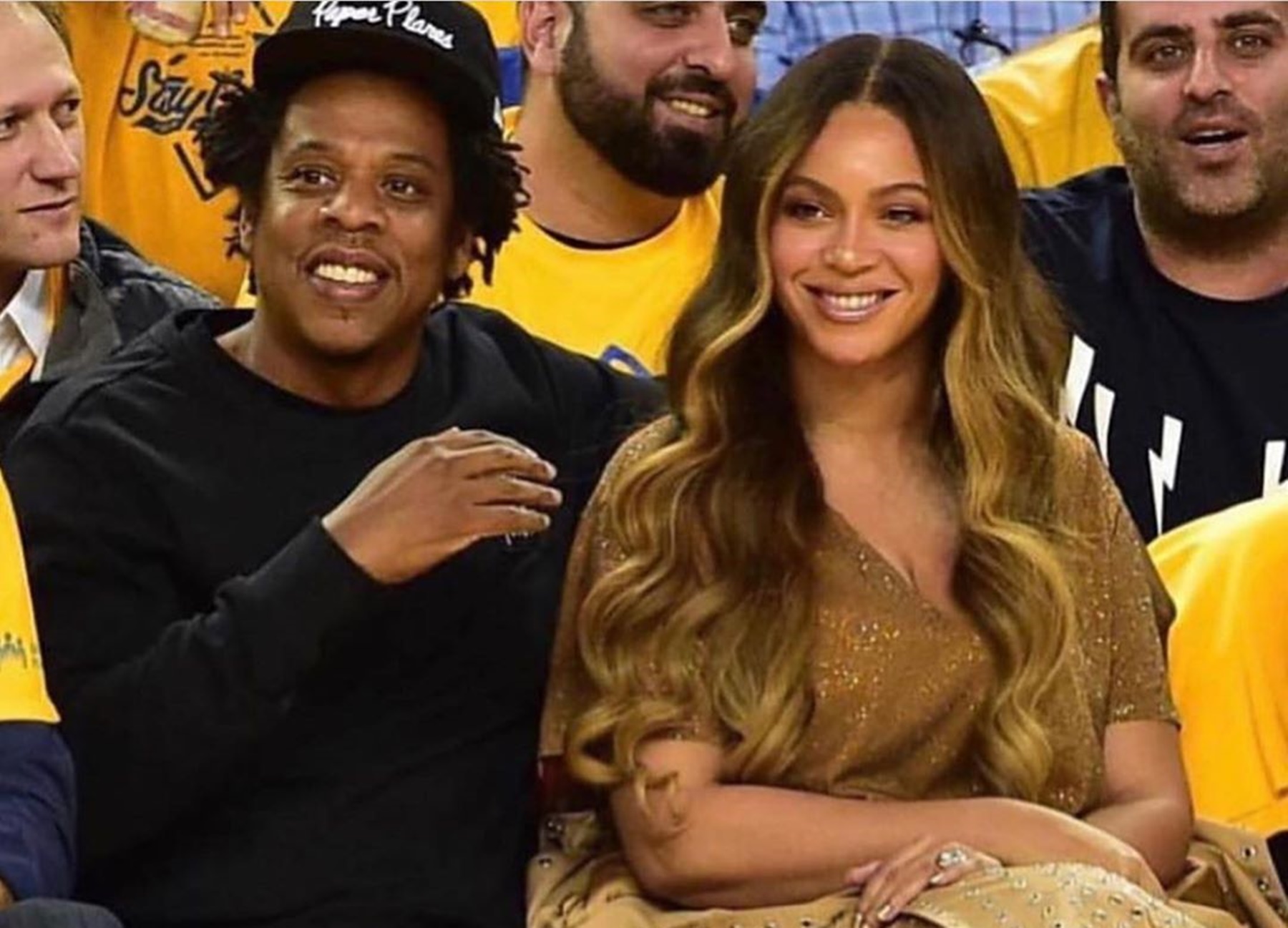 Beyoncé should not be messed with because the Beyhive will attack. After taking on Sanaa Lathan, Tamera Mowry-Housley, and Omari Hardwick, Beyoncé"s supporters are aiming for Nicole Curran, who is the wife of Joe Lacob, the CEO of The Golden State Warriors.

Last night, Beyoncé, looking stunning in a gold/brown outfit, and Jay-Z showed up at the Game 3 of the NBA Finals. The husband and wife sat courtside as the Warriors got beaten by the Toronto Raptors at home.

Nicole was seen having a conversation with the rapper, and according to Beyoncé"s fans, she was annoyed by the fact that she was leaning on her.

Bey"s backers decided to punish Nicole by taking over all of her social media accounts and slamming her for being a so-called Becky. Beyoncé did not waste any time and posted a video where she cropped out Nicole.

One person said: "Beyoncé literally just shaded the shiii out of Becky with the good hair! Billionaire Jay is off limits love! 😩Queen of looking like she’s 23 whenever she wants. Beyoncé is always putting her purse on the floor completely negates the myth we grew up believing! 🤣🤣🤣🤣"

Another commenter stated: "She ain’t feeling Becky 😂 I love her. She does not hide her emotions 😂😂😂😂She’s beauty, and she’s grace... She’s Miss United States."

This supporter revealed: "Is Beyoncé aging backward? She cropped Becky out 💀💀💀 I stan. Someone point her to the nearest best western 😂😂😂😂I would have started coughing with my mouth open. Move back chatty Cathy. Beyoncé looks well rested and fresh! She’s glowing! Jay is sitting on billionaire status. BLACK EXCELLENCE 🙌🏾"

This fan told Nicole: "Imagine feeling so entitled that you talk over THE Beyoncè Knowles to address her also a famous husband and he doesn’t even want to look your way, but you want to keep going anyways. What do they call that again??? Oh...privilege.i beg of u, please never take our foot off my neck."

This Instagram user claimed: "First of all, she is leaning all over Bey and probably didn"t even say excuse me. Did BEY just shoulder check her at the end lmao? Bey definitely gave her a shove at the end 🤣White people don"t understand personal space."

Bey can do no wrong for her followers.