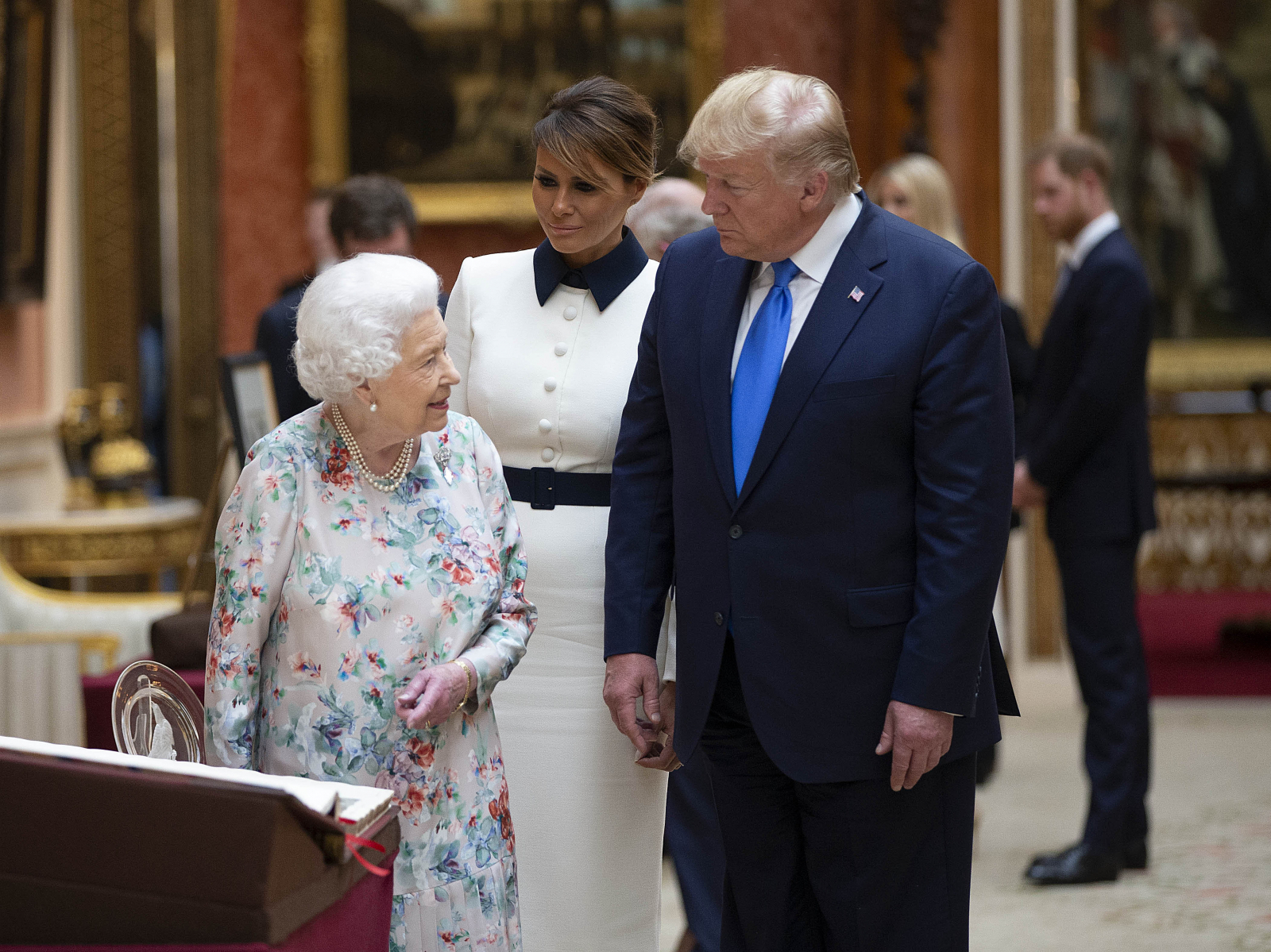 Donald Trump met the Queen again and after seeing a pic of their interaction, social media is pretty much convinced that the American President tried to fist bump her! What? Trump made another state visit to the United Kingdom and caused the internet to have a meltdown!

As he greeted Queen Elizabeth, naturally, cameras made sure to capture the moment and so, one picture in particular makes it seem like Trump totally ignored all royal rules and traditions, going as far as to try and fist bump the Queen! 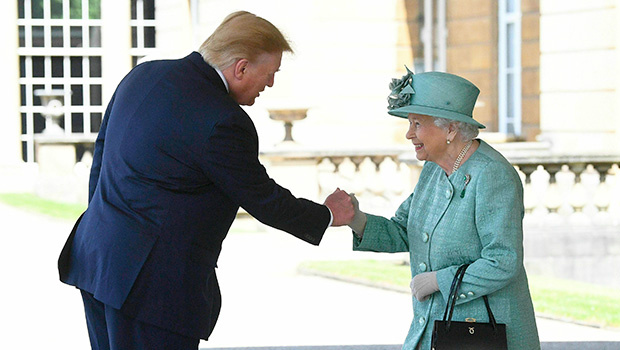 Soon after, people on Twitter started to slam and mock the current president for the inappropriate gesture.

However, it turns out that it was just the angle that made it seem like he fist bumped her.

What actually happened was that he was holding her hand between his fingers delicately.

Still, there was no surprise people reacted the way they did since during last year’s visit he ignored royal protocol when he walked in front of Her Majesty!

As for this new visit, aside from the whole fist bump situation, he also got in trouble with the royal fans when he called Meghan Markle ‘nasty!’

That was Trump’s reaction to the former actress previously slamming him as ‘misogynistic’ while on The Nightly Show with Larry Wilmore on Comedy Central back in 2016, during the elections.