Brad Pitt And Angelina Jolie Plan Summer Cease Fire For The Sake Of Kids They Will Attempt To Coparent at lxbr.info 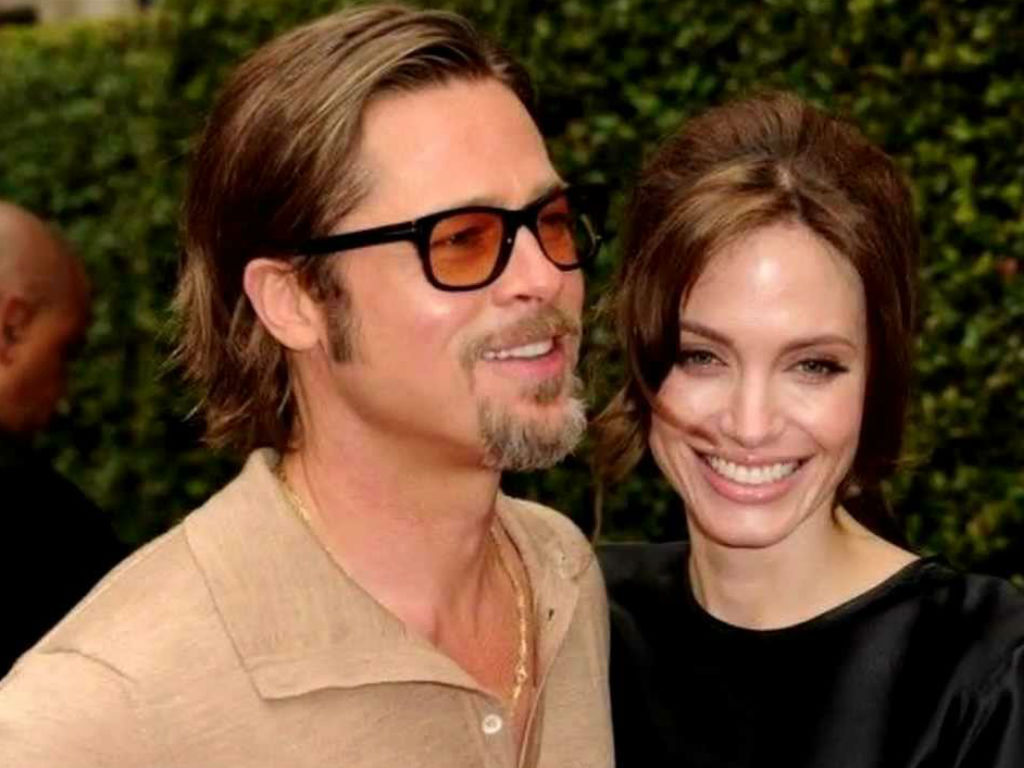 The animosity between Brad Pitt and Angelina Jolie has been at an all-time high since the couple called it quits almost three years ago.

As they continue to battle it out for custody of their children and division of their assets, the Hollywood stars have reportedly decided to call a cease for this summer for the sake of their kids. The Jolie-Pitt children will split their time this summer between New Mexico and California so that they can spend ample time with both parents.

Jolie is filming the movie Those Who Wish Me Dead in Albuquerque, New Mexico for the summer and the kids have moved there with her. However, she is not keeping them from Pitt. A source shared with US Weekly the hostile exes have agreed to a healthy custody agreement regarding their kids, at least for the summer.

"The kids will be back and forth to Los Angeles to see Brad. Brad will also be spending time in New Mexico this summer because at times it will just be easier for him to go there," the source explained the arrangement.

Another source shared that the Once Upon A Time In Hollywood star is happy with the current situation. Pitt is also reportedly thrilled that the animosity Jolie had toward him appears to have dwindled. He wants to spend as much time with his growing children as possible.

Maddox, age 17, Pax, age 15, Zahara, age 15, Shiloh, age 13, and twins Knox and Vivienne age 10 are all growing up fast. Although they have been spotted recently out with their mother in New Mexico, the source tells US Weekly Pitt is finally getting more time with his kids.

There was a time when the divorce between Angelina Jolie and Brad Pitt got so nasty it was affecting the amount of time he got to see the kids. Now that they have created a healthy custody arrangement for the summer, the doting dad is hopeful it can continue. After all, in a few short years, their babies will be all grown up.

Pitt and Jolie have put the past behind them as they each move forward with their lives. Both are busy working and raising their kids. Neither has embarked on a new romance since the split. However, they both became legally single in April, a new relationship is not out of the question.