Safaree Tells Erica Mena To Give Fans What They Want And Post Racy Pics at lxbr.info 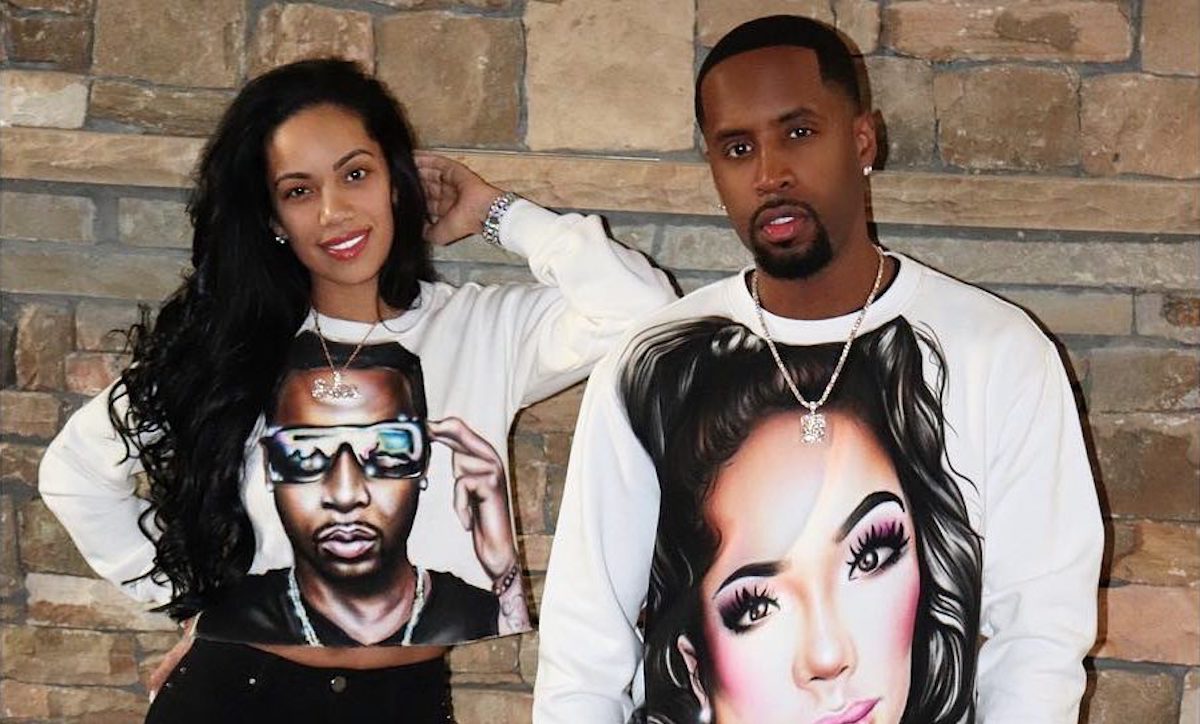 Safaree seems to want the whole world to see his fiancee, Erica Mena. She recently shared a photo on her social media account which was captioned with some words of wisdom, and he told her to post some sexy pics already because that"s what fans want.

And by the way he said it, he included himself in what he said, hinting that he"s also her fan, obviously.

Here"s Erica"s photo and her message:

"Dress: @fashionnova ✨ Today’s motivation to self: Be the woman who decided to go for it. You want a lot and will achieve it all if you step out of your comfort zone and challenge yourself, but don’t beat yourself up for mistakes made along the way. Sincerely, The Woman who is no longer holding you back," Erica captioned her post.

Safaree quickly hopped in the comments and said: "Why you not posting sexy pics? Wtf give the fans what we want ‼️😩"

A fan posted this: "Ain’t nothing like a freshly engaged woman😂. Show that ring girl 😍😍 looks great on you 😌"

A lot of people said that they believe these two are over but they are still going strong.

A fan addressed the breakup rumors and said, "Just because they don"t take pictures with each other everyday doesn"t mean they are breaking up people always assume the worse."

One person said: "thank u so so much 4 putting that out there 4meeeee!!! God knows I needed that xtr push, so thank u my sister EricaMenz😘"

Erica herself has also addressed the breakup rumors just recently and of course, she denied them.

She tweeted the following words: ‘FYI to all you flogs if my “Fiance” were to EVER get caught texting any female but me he wouldn’t be able to walk right now. Believe dat! Sincerely a real crazy Latina.’

This is what Erica tweeted, so everything seems to be fine.