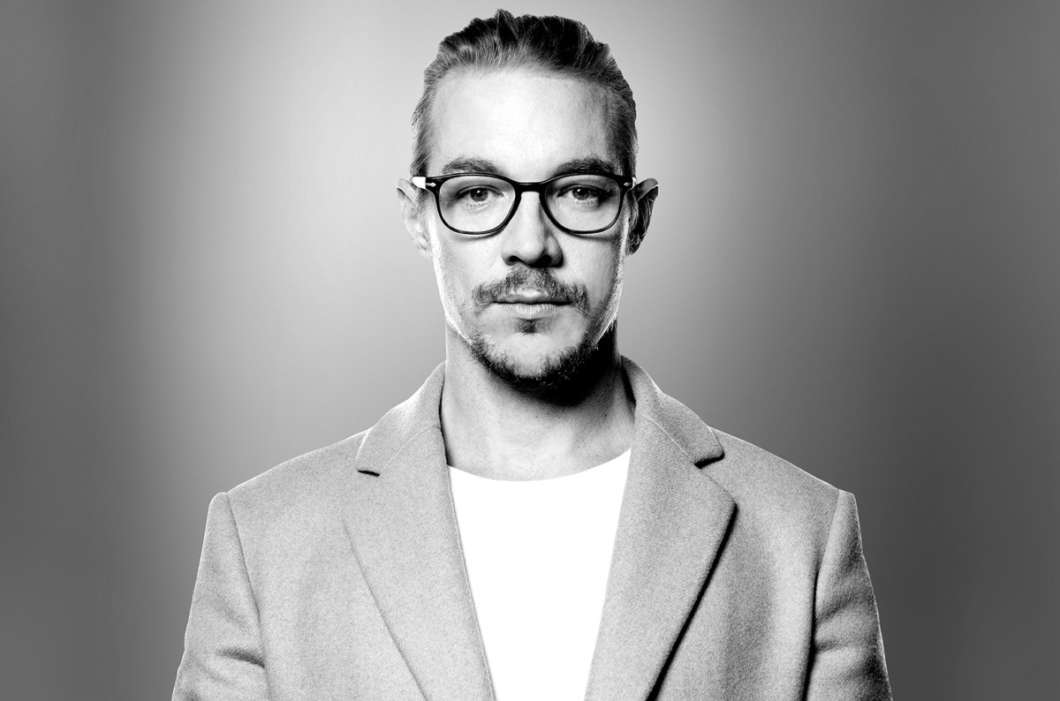 According to a report from EOnline, Diplo didn"t really think that Joe Jonas and Sophie Turner"s Las Vegas wedding was serious. As it was previously reported, Joe and Sophie got married in Las Vegas following the 2019 Billboard Music Awards.

One of the reasons why everyone knew about it is the fact Diplo live-streamed it to the world while an Elvis Presley impersonator was the one to legitimize the wedding. Joe, when speaking with Roman Kemp from Capital Breakfast, said "Yeah, he did ruin it. I love Diplo, but he loves Instagram more than a 13-year-old."

Speaking with reporters from Net-A-Porter, Turner said she and her man thought the whole thing was kind of funny. The wedding would"ve been a secret had Diplo not live-streamed it on his Instagram account. Diplo, during a conversation with Ryan Seacrest, said he really didn"t know "what was going on," and didn"t think it was "serious."

Diplo offered his side of the story, describing the litany of people there with cameras. He remarked that he didn"t even realize he was the only person recording it. During the conversation with Ryan Seacrest, Diplo said there was an article in the media about Joe being mad at him.

Diplo joked that the world should pay attention to the supposed "beef" because he"s "coming for him." As it was previously reported, Joe and Sophie got married in a private Las Vegas ceremony following the 2019 Billboard Music Awards in Las Vegas.

Later on, reports insinuated Joe and Sophie were not happy with the EDM producer because he live-streamed it to his millions of followers. Reports later claimed Joe and Sophie were just getting legally married, but sometime in the future, they"ll have a very real ceremony, possibly in Europe.

This comes after Nick Jonas married Priyanka Chopra, the Quantico actress and best friend of Meghan Markle. Interestingly, there was media drama between them too, as reporters suggested Meghan and Priyanka were beefing over the fact the former never showed up to Chopra"s ceremony.