Lindsay Lohan Addresses The Speculations She And Paris Hilton Are Beefing Again at lxbr.info 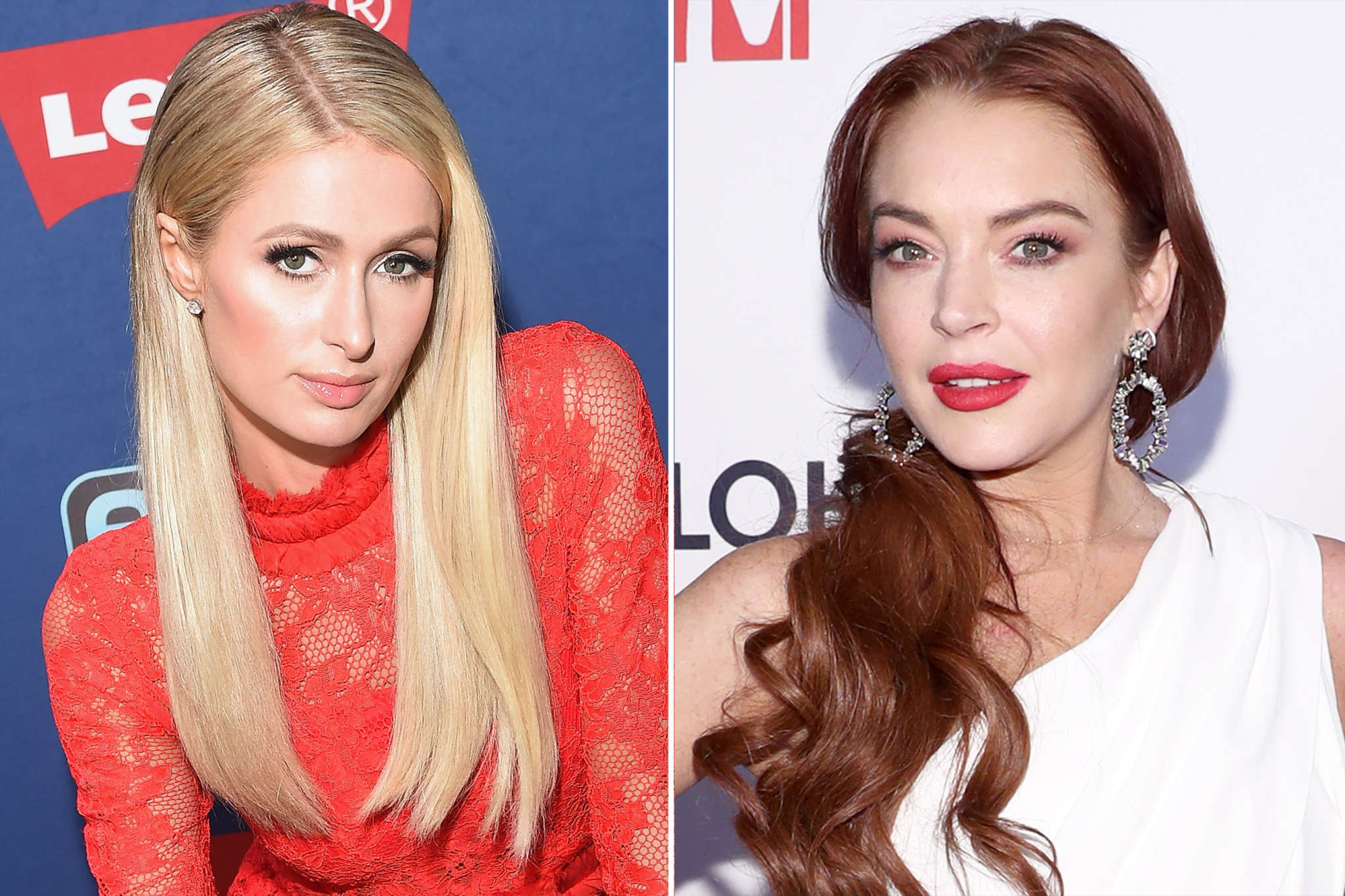 A few weeks after Paris Hilton suggested her former friend Lindsay Lohan was ‘lame,‘ the actress is reacting to the insult. Here is what Lohan had to say!

Fans know all too well that these two have been frenemies for a very long time and never tried to hide it.

However, Lohan claims there is no drama at all between them these days.

While on the Kyle and Jackie O Show, Lindsay was asked about their rivalry and her answer was: ‘I have no problems with anyone in my life and I am grateful for that. I am a very loving person. I mean, if it is going to be good press for someone else, even in a negative way, then I will pray for them.’

It sounds like Lohan is trying to take the high road with her response but they are definitely not friendly.

About a month ago, Paris addressed their former friendship while a guest on Watch What Happens Live with Andy Cohen and she had some harsh words to say, even though she was actually asked to come up with three nice things about Lindsay.

As a result, she simply slammed her frenemy as: ‘beyond lame’ and ‘embarrassing,’ Yikes!

And that was not their only public shade throwing.

Almost a year ago, in July of 2018, Paris called Lindsay a ‘pathological liar,’ reigniting their feud.

It was in response to a fan account posting a compilation of Lohan dissing Paris in the past.

But while Paris is firing back these days, Lindsay obviously does not care about acknowledging the drama and would rather keep the positive vibes around.