Teen Mom Maci Bookout Wants To Punch Ryan Edwards "In The ***king Throat" After His Stint In Jail at lxbr.info 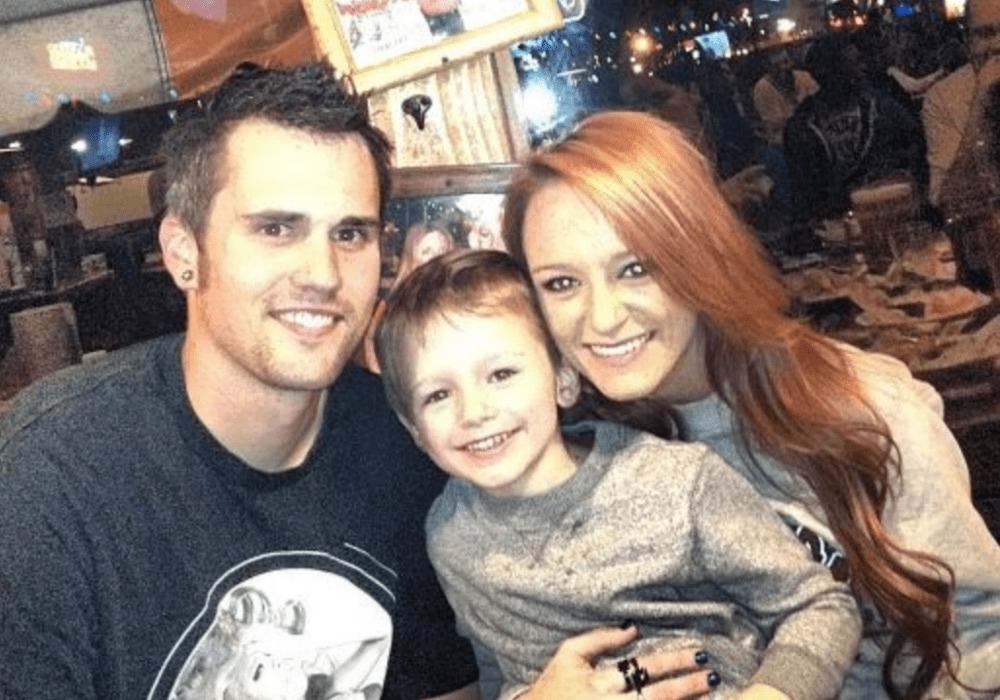 The new season of Teen Mom OG is almost here, and a preview for the premiere shows Maci Bookout struggling with having to break the news to her son, Bentley, that his dad, Ryan Edwards, was in jail again. How did the reality star tell her 10-year-old about his dad’s latest arrest?

Bookout says that it is extremely difficult to tell her son about his dad’s ongoing trouble with the law, and it is getting even harder as Bentley gets older.

“Bentley is not 4 anymore,” Bookout says. “He understands. It’s natural to forget, forgive, move on, especially when it comes to your parents. I am angry for him because he’s a child.”

The reality star says that she feels it is important to let Bentley know what is going on with his dad so he can process, comprehend, and understand the situation in a healthy manner. She added that at the same time, it is her job to support Bentley and let him know that he has love all around him.

The 27-year-old admits she still has a lot of “ugly anger” about the situation, but it’s not about her, it’s about her son. She explained that if you think she will bite your head off for her, then “you have no idea what I will do for my son.”

“Probably until the day I die I’ll still want to punch Ryan in the f—– throat,” says Bookout.

If fans are wondering what kind of relationship Bookout has with Edwards after all of this drama, she recently revealed that "It’s not negative. It’s not a bad relationship, there’s just really not one.”

Edwards has been through it over the past couple of years. His struggles with heroin addiction have resulted in two stints in rehab and multiple arrests for probation violations. He has also spent quite a bit of time in jail.

His most recent arrest happened in January when police took him into custody in Hamilton County, Tennessee, on charges of theft of services after he bounced on a $36 tab at a local bar. The arrest was a violation of his probation from his previous heroin possession charge.

He did have a bond of $500 for the theft charge, but the probation violation led the judge in his case to keep Edwards in jail until his court date in April.

According to The Hollywood Gossip, two months after his release from jail Ryan Edwards appears to be doing well, and his marriage to Mackenzie Standifer is still intact. She had threatened to leave the marriage if Edwards continued to relapse, but the couple is still together and currently on vacation.