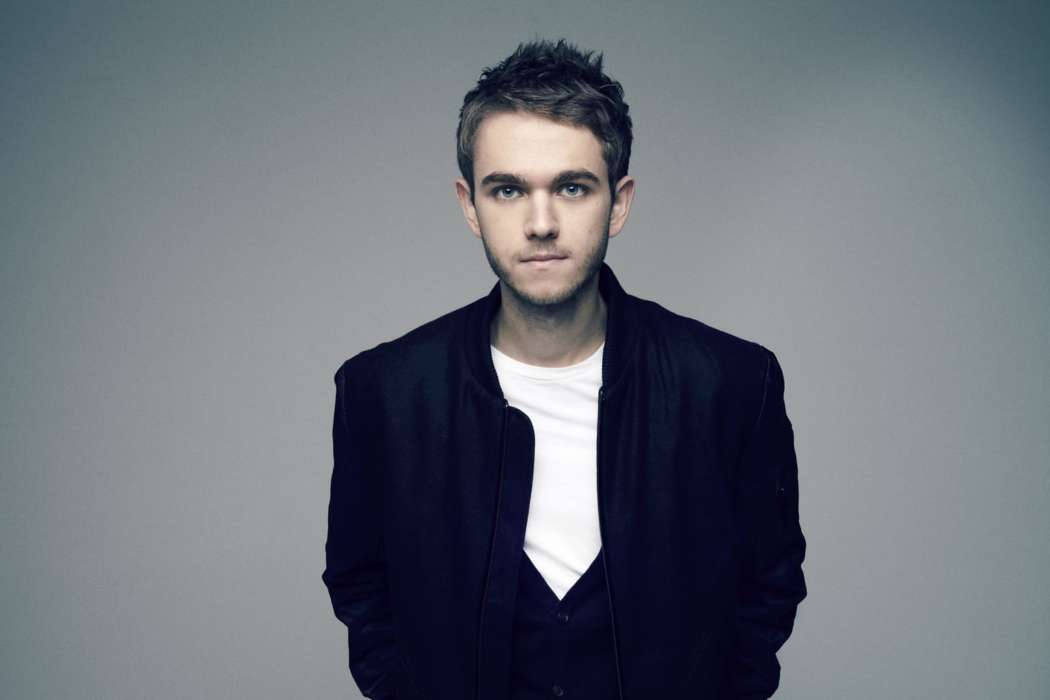 According to a report from Us Magazine, the DJ, Zedd, recently piped up regarding Matthew Koma"s comments on social media, offering up his version of the narrative. On the 9th of June, Sunday, the DJ addressed his comments directly.

The star started out praising Matthew and saying he still loved the songs they created to this day. "I still think Matt is one of the best songwriters I"ve ever gotten to work with," the 29-year-old remarked. Moreover, he refuted Matthew"s claims that he was never given credit for the songs he had written.

Perhaps, the most hurtful part of it though was the fact that he had to sit through a personal attack on how "he"s the worst." More importantly, the fact that Matthew felt underappreciated but he never actually said anything to his face, and instead chose to make it a public accusation.

This comes just four days after Koma went on his Instagram and accused Zedd of being "toxic" and "abusive," stating he was never given credit where it was due, and Zedd supposedly would make passive-aggressive comments on the quality of his vocals during interviews.

Koma also stated that many of the songs they created together were now mixed up in feelings of toxicity because their relationship soured in such a dramatic way that he could no longer enjoy them as he once did. Koma also said Zedd was a "sh*tty" person, but due to his success, "people are afraid" to call him out.

Matthew went on to say that he "would rather work at Starbucks and clean the toilets" then be involved in that sort of dynamic again. Koma"s fiancée, Hillary Duff, went on to praise her man on her account, saying that it was very brave to call Zedd out on social media in front of millions of people.

She claimed that Matthew, as well as other writers, are "taken advantage of, ignored, and mistreated." While many people on social media took sides of either creator, depending on who they"re a fan of, others insinuated the situation was petty and could"ve been settled in private.