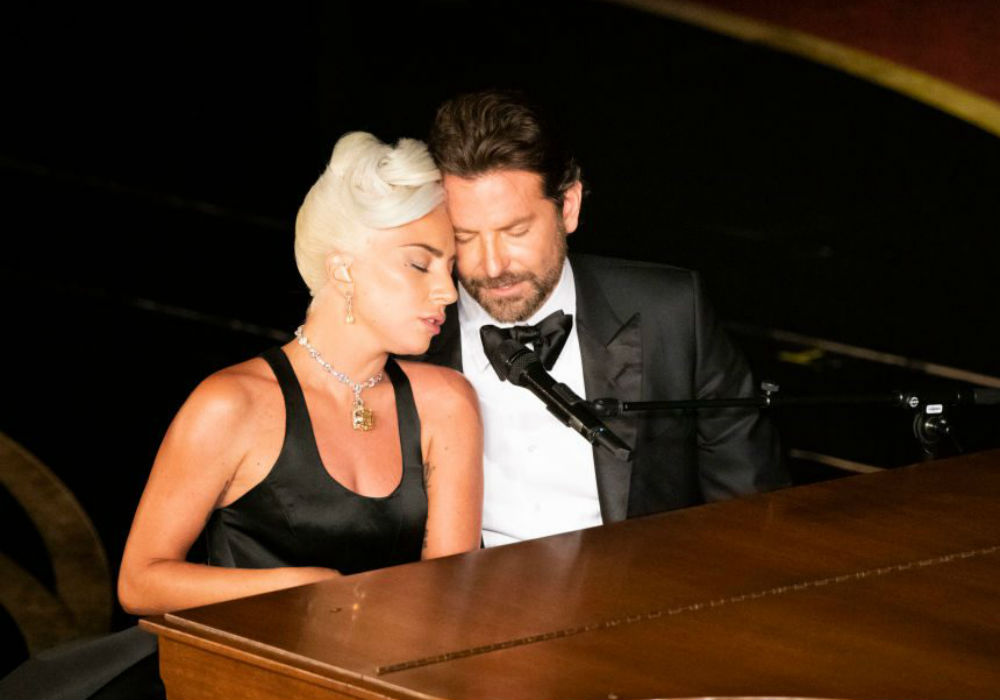 Things may be taking a turn for the worse for Bradley Cooper and Irina Shayk. Inside sources claim the pair is on the verge of a major breakup and the only thing keeping them together is their 2-year-old daughter, Lea.

"Because of their daughter, they keep trying," a source dished. "Things are not good. Neither one is happy. The relationship is hanging by a thread."

Cooper and Shayk have appeared in public together on numerous occasions, mostly with their daughter in tow. Their most recent outing happened last week in Los Angeles. While Cooper has not commented on the split rumors, this is not the first time he has faced similar reports.

After his performance with Lady Gaga at the Oscars, rumors began circulating that the actor was leaving Shayk for his A Star Is Born co-star. Gaga, of course, has denied the rumors and assured fans that she and Cooper are just friends.

According to OK Magazine, sources say that Cooper and Shayk have experienced problems for quite some time. One insider claims that the two are completely miserable and do not share the same interests. Shayk apparently wants to party and have a social life while Cooper is not into drinking and loves exploring spirituality. Despite their issues, they are trying their best to make things work for the sake of their daughter.

Cooper and Shayk started dating in 2015. The coupled welcomed their daughter in the spring of 2017. Although they have not addressed the breakup rumors, they have not looked particularly happy in public. During a recent dinner outing, for example, eyewitnesses claim that Cooper and Shayk looked unhappy and hardly spoke to each other throughout the meal.

That said, other sources have denied the split rumors and say that Cooper and Shayk are still happy together. Shayk recently appeared at the Met Gala alone, sparking further speculation.

During an interview with Howard Stern, Bradley Cooper refused to talk about the rumors or his relationship with Shayk.