Kate Beckinsale"s Daughter Calls Her Mom A "Lunatic" After Kate Gets Paranoid Regarding Cocaine Use Rumors at lxbr.info 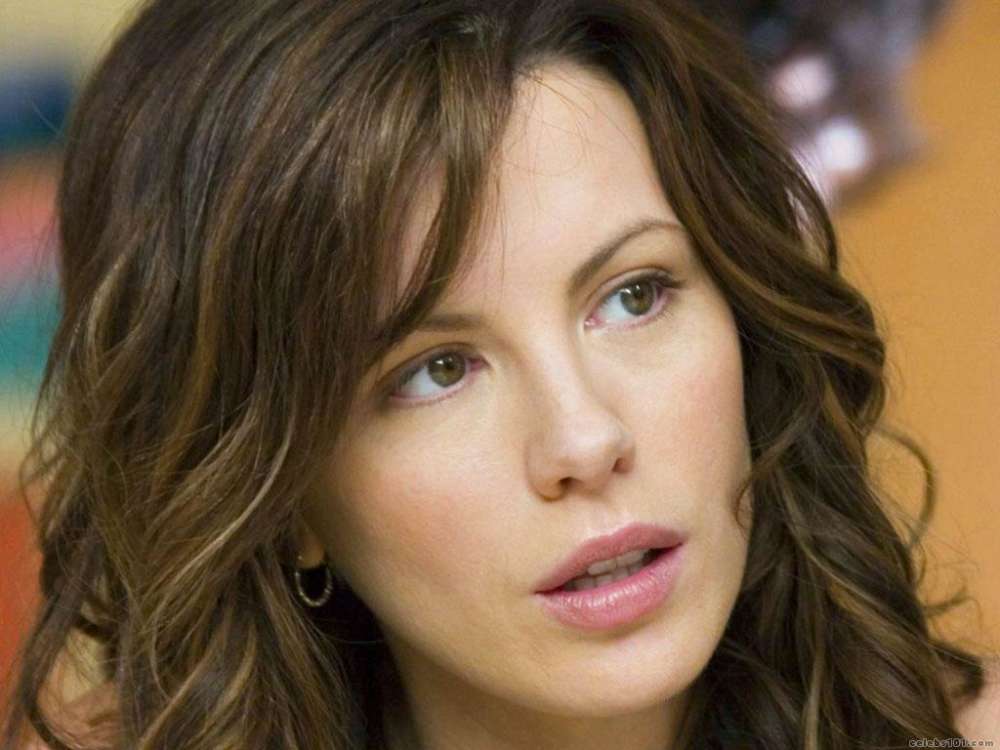 According to a report from PageSix, Kate Beckinsale isn"t afraid to ask the tough questions. On her Instagram on Tuesday, the 45-year-old actress shared a conversation she had with her 20-year-old daughter, asking if she had been using cocaine.

Beckinsale asked her daughter, "are you doing a lot of cocaine?" and Lily responded with "Um..?" Her 20-year-old said to her that she"s doing "0 cocaine." Lily said it was physically impossible for her to do any less cocaine than she"s already doing.

Later on, Kate addressed the media reports which allegedly were suggesting her daughter was doing cocaine, however, the texts were purely obviously posted for comedic reasons. As most know, Kate Beckinsale just got out of a short-lived relationship with Pete Davidson.

For months, the media reported on their romance following Pete"s breakup with pop-star, Ariana Grande. The Saturday Night Live alum was dating Ariana following her breakup with Mac Miller, who died in September of 2018 from a drug overdose.

Pete"s romance with Grande was widely reported on for the short while that it lasted, and they even became engaged. With that said, some people on social media believed it was merely a rebound romance following Grande"s breakup with Miller.

Putting that aside, however, since Kate and Pete broke it off, there haven"t been many reports on her. Before her romance with the Saturday Night Live star and stand-up comedian, Kate was linked to Len Wiseman as well as Michael Sheen.

Kate met Len Wiseman during their time together working on the Underworld franchise. In recent news, Kate said she will no longer do those movies because she has done a "ton of them" already. It"s unclear who she"s dating at the moment, but Pete isn"t the only young comic she has dated.