Penn Badgley Says Fame Isn"t What It"s Cracked Up To Be at lxbr.info 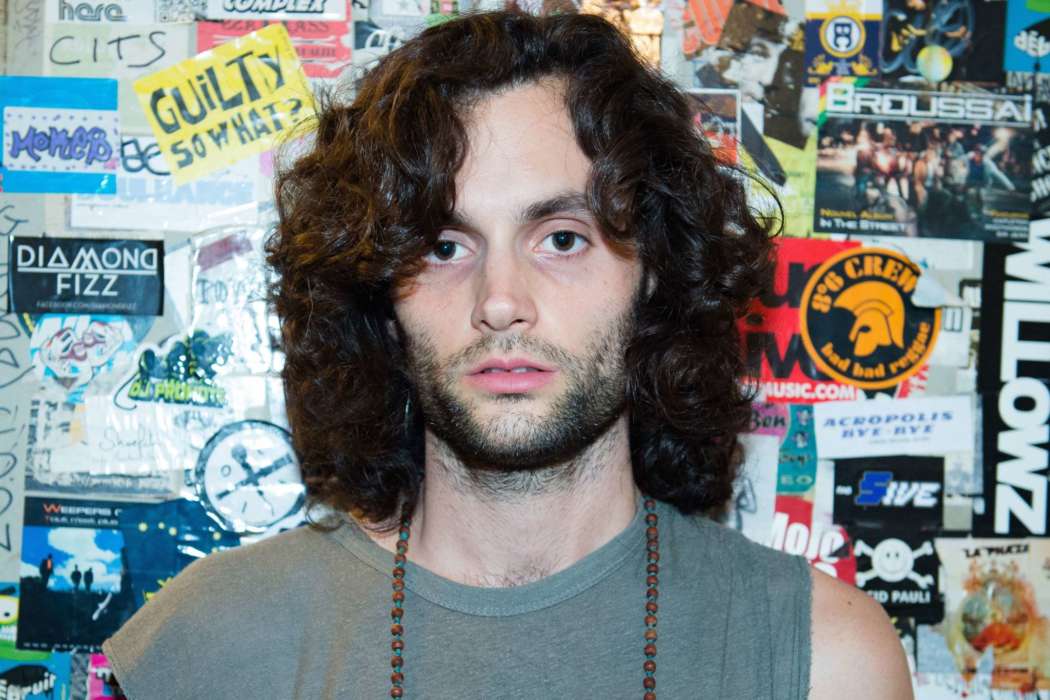 According to a report from Us Magazine, Penn Badgley recently admitted that he"s not particularly fond of every aspect of fame. While there are some good sides to it, there are also negatives, ones that fans often struggle to see.

The 32-year-old You alum, while speaking with Gina Rodriguez on Actors On Actors with Variety, published yesterday, June 7th, Penn declared he was rather perturbed with the notoriety coming from his role on the hit TV show, Gossip Girl.

Mr. Badgley said to Variety that the acronym for the word, FAME, is, "F*cking Awful Man, Extremely!" According to Penn, when a person is famous, there is a necessity to continuously "dance on a razor"s edge." Moreover, he described it as "boring."

Penn admitted the issue with fame is that when you make mistakes, everyone knows, and when your relationships fall apart, everybody knows; there is no privacy or room for errors. Penn, who revealed himself as the Gossip Girl on the series, previously dated Blake Lively as well as Zoe Kravitz.

Lively went on to marry Ryan Reynolds and have two children with him. They got married in 2012. They have Inez, 2, and James, 4. The 30-year-old Kravitz is now together with Karl Glusman. Reportedly, they are gearing up to have the official wedding ceremony, rather than just the court documents, in France later in June.

In an older interview, Penn said that when you become an actor, people think of you as an object to desire. While that doesn"t sound too terrible, Penn said he has literally been molested on multiple occasions. That"s just what people do, the actor remarked.

Later on, Penn clarified his comments, saying that when you become a public figure, the barriers between the personal and private world crumble, and fans think they"re entitled to acting in a certain way toward you.

Rodriguez, on the other hand, said she appreciated being on the show a lot because before then, she was always broke. With that said, however, Rodriguez said fame and notoriety was a "constant test" of one"s ego.