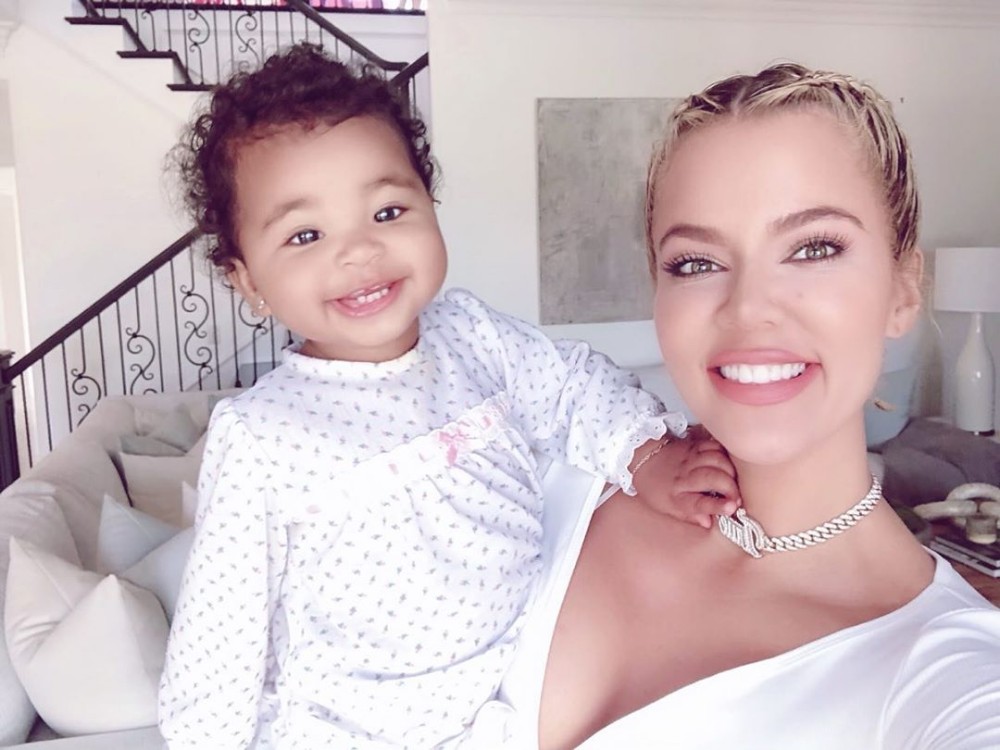 A new report says that Khloe Kardashian is in no way, shape, or form ready to forgive Jordyn Woods for her alleged affair with Tristan Thompson. The news comes as some reports suggest that Kylie Jenner may be patching things up with her former BFF. In February 2019, rumors flew rampant suggesting Jordyn and Tristan hooked up at a party and immediately, Khloe"s fans turned on Jordyn. Jada Pinkett-Smith stepped in to help Jordyn through the scandal and the model and social media influencer appeared on her Facebook show Red Table Talk to tell her side of the story.

According to the source who spoke to Hollywood Life, Kylie is ready to make peace with Jordyn, but there is a huge problem. Should the two women make peace, there will be trouble with Khloe. Khloe does not want to have anything to do with Jordyn Woods and it seems that this puts Kylie Jenner in a tight place.

Kylie lost her best friend and should she reunite with Jordyn, it seems possible her relationship with Khloe would be severely strained. The source told the following to the outlet.

"Khloe would be understanding if Kylie and Jordyn repaired their friendship due to how kind and open-hearted Kylie is, however, she, of course, prefers to not be involved in it as she’s choosing to keep her distance from Jordyn and the Woods family."

Whether or not Khloe could really handle Kylie and Jordyn restoring their friendship remains to be seen. Khloe was extremely distraught when the cheating scandal broke out and turned to her social media networks at various times to vent. When it first began she didn"t hold Tristan Thompson publicly accountable but put all the blame on Jordyn Woods.

As the scandal continued this approach backfired with fans and over time more people jumped to Jordyn"s defense and many told Khloe that she needed to hold Tristan accountable for his part in the affair.

Jordyn Woods" public standing is much better today than it was before the scandal. She has garnered many supporters and fans, she currently has over 9 million followers and is slowly closing in on 10 million followers.

What do you think? Should Khloe stay out of it should Kylie and Jordyn repair their friendship?
Posted by Alex Greg at 6:14 PM