Mindy Kaling Opens Up About Working Hard And Being A New Mother At The Same Time! at lxbr.info 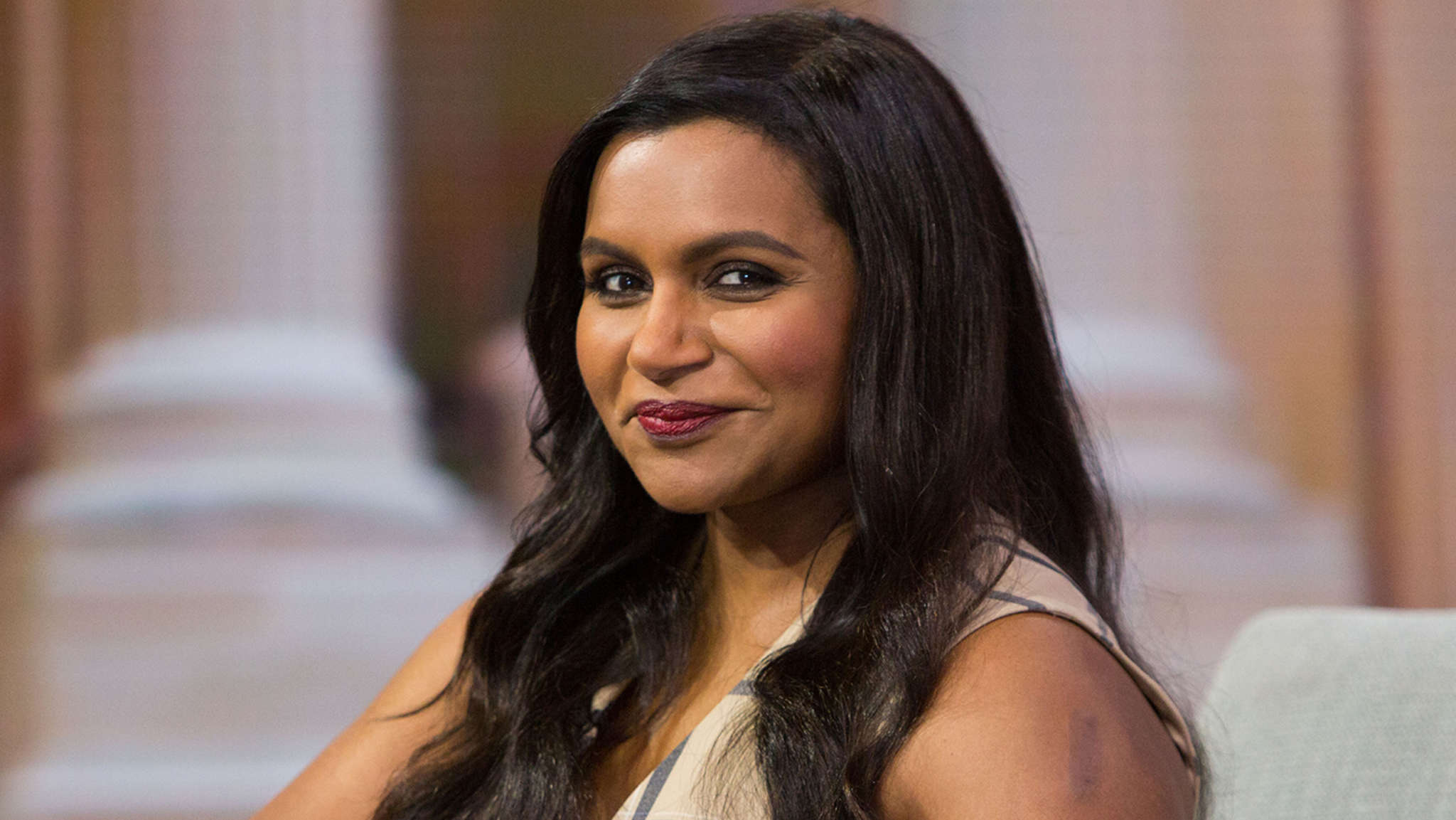 Mindy Kaling is undoubtedly a very talented, driven and hardworking person who has created and starred in several TV shows and other projects, has acted in major movies and has also produced episodes of The Office in the span of just a decade. Oh, and she’s also found the time to write not one but two bestsellers!

Everything she’s done during this time is notable and praise-worthy and it doesn’t seem like the star, who is also a mother now, plans to slow down anytime soon.

The multitalented celeb confessed however that she would change nothing about her busy life.

During an interview with Glamour, Mindy explained that ‘My ambition and the things that I want to do have always been the same. I have not found I"m working less, because it is all just based on an idea of what I want to do. Whether that is a show about a teen Indian girl for Netflix or an adaptation of Four Weddings for Hulu or a film with Priyanka Chopra.’

She went on: ‘It"s just about the ideas I have at that time. I usually want to work on 3 different TV or movie projects while also writing something. The amount of what I want to do has not changed much. I think it eventually will. My baby"s so little and takes long naps. She sleeps more than half of the day, so I have found it to not be too much of a deterrent.’

The new mother also mentioned how ‘privileged’ she is to have childcare.

She revealed that maybe, in a few years she won’t want to do as many things at the same time anymore.

However, at this point, working a lot gives her more energy as opposed to exhausting it.