Karrueche Tran Talks Life After The Chris Brown Split And Explains Why It"s Amazing! at lxbr.info 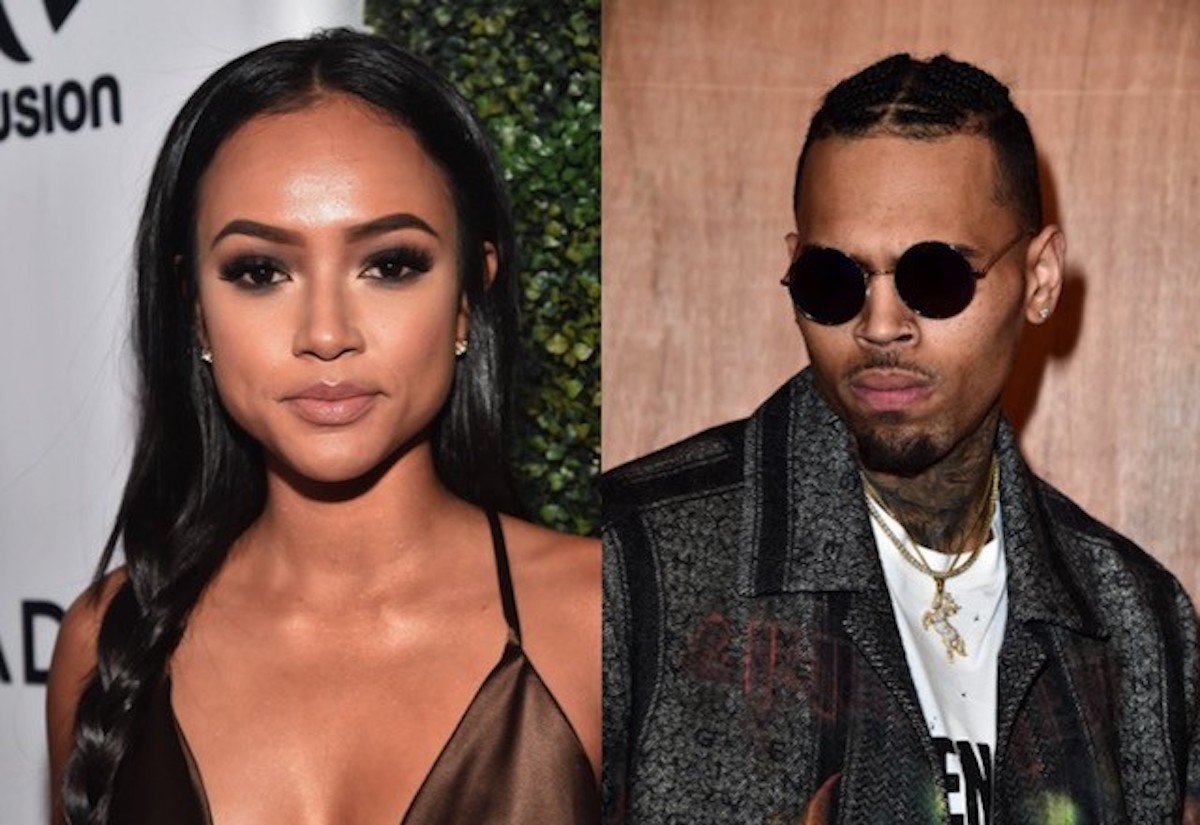 It’s been four years already since Karrueche Tran and Chris Brown broke up and it sounds like the model and actress could not be any happier without him! As you may remember, Tran dumped the singer after learning that he’d fathered a baby with another woman in 2015.

During an interview with HollywoodLife, the woman revealed some details about her career goals.

She used this opportunity to throw some subtle shade at her ex, saying that ‘It is amazing to think where I was four years ago to where I am now and it pushes me to want to do more and become better and the long term goal for me is acting and getting on the big screen. Just like an athlete you go to train and condition yourself and become better.’

‘And being on Claws, who I work alongside Niecy Nash, Carrie Preston, Judy Reyes, Jenn Lyon, Dean Norris, Harold Perrineau, all these amazing credible veteran actors I am like, ‘I have to stay on my toes and keep pushing and be as great as them with my career,’ the celeb added.

She’s obviously come a long way and has achieved a lot so it makes perfect sense that she is so proud of herself.

The Vietnamese and Jamaican beauty continued to explain that for her, acting is ‘the long term’ and that her journey of doing modeling, hosting and other little jobs has proved to just be her growing and blossoming like a rose bud growing through concrete!

What a great comparison for a career progression like hers!

She also used the well-known ‘the world is your oyster’ saying since she’s realized that as well.

Now, Tran is focused on working hard and doing a great job as an actress since she knows everything is possible at this point.