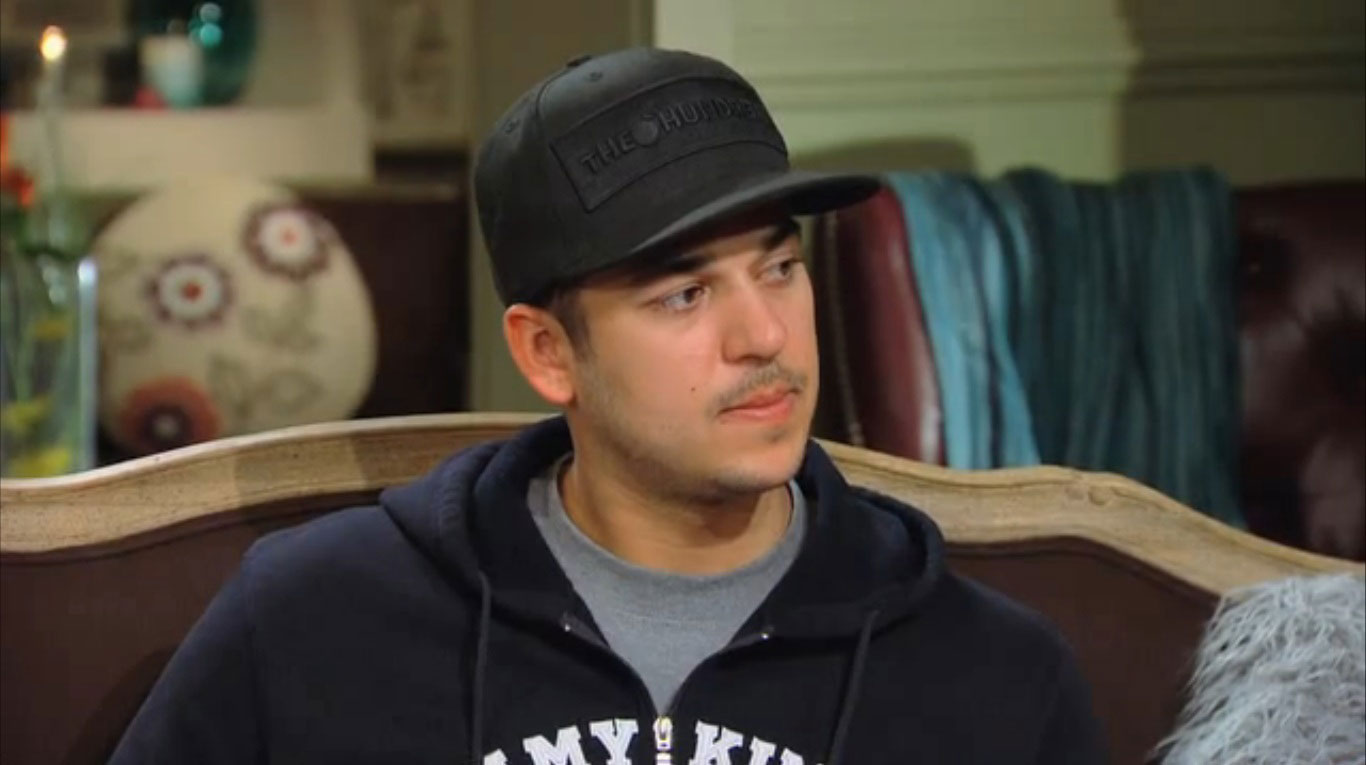 Rob Kardashian may still be keeping a low profile by barely appearing on camera but he is doing his best to make a financial comeback. The KUWK star just revealed his new streetwear line called Halfway Dead.

The father of one"s famous sisters helped him launch with a shout out via social media. Kylie Jenner even appeared in a shirt from her brother"s new line that includes tees, hoodies, and pants.

This comes after court documents revealed that Rob doesn"t make much income. Since his show with Blac Chyna got cancelled and replaced with Life of Kylie, the 32-year-old has little to no income.

It was said that his sock line, Arthur George, was partly sold to momager Kris Jenner who wanted to help her struggling son out. The rest of his money comes from reruns of Keeping Up With the Kardashians.

Rob was supposed to appear more on the latest season of the E! series but that may have been a bust.

A May report from Radar Online revealed that Rob"s loved ones are at a standstill and are alarmed by the black sheep"s behavior as of late.

"For a while, Rob was in a good place and had been planning his comeback. It was a big relief for his family and he finally seemed to be on the right track. But he backed out and is spending all of his time hiding at his place or Khloe’s house instead."

He also allegedly refused an offer to appear on Scott Disick"s new show Flip It Like Disick.

The insider went on to say: "He’s totally gone back into his shell again and refused to even spend Easter with his family. Rob keeps going through the same pattern of wanting to stop hiding, but then he becomes a complete recluse all over again."

The family is at a loss over what to do.