Maci Bookout Has Told Her Son All About Dad Ryan Edwards’ Troubles With The Law - Here"s Why! at lxbr.info 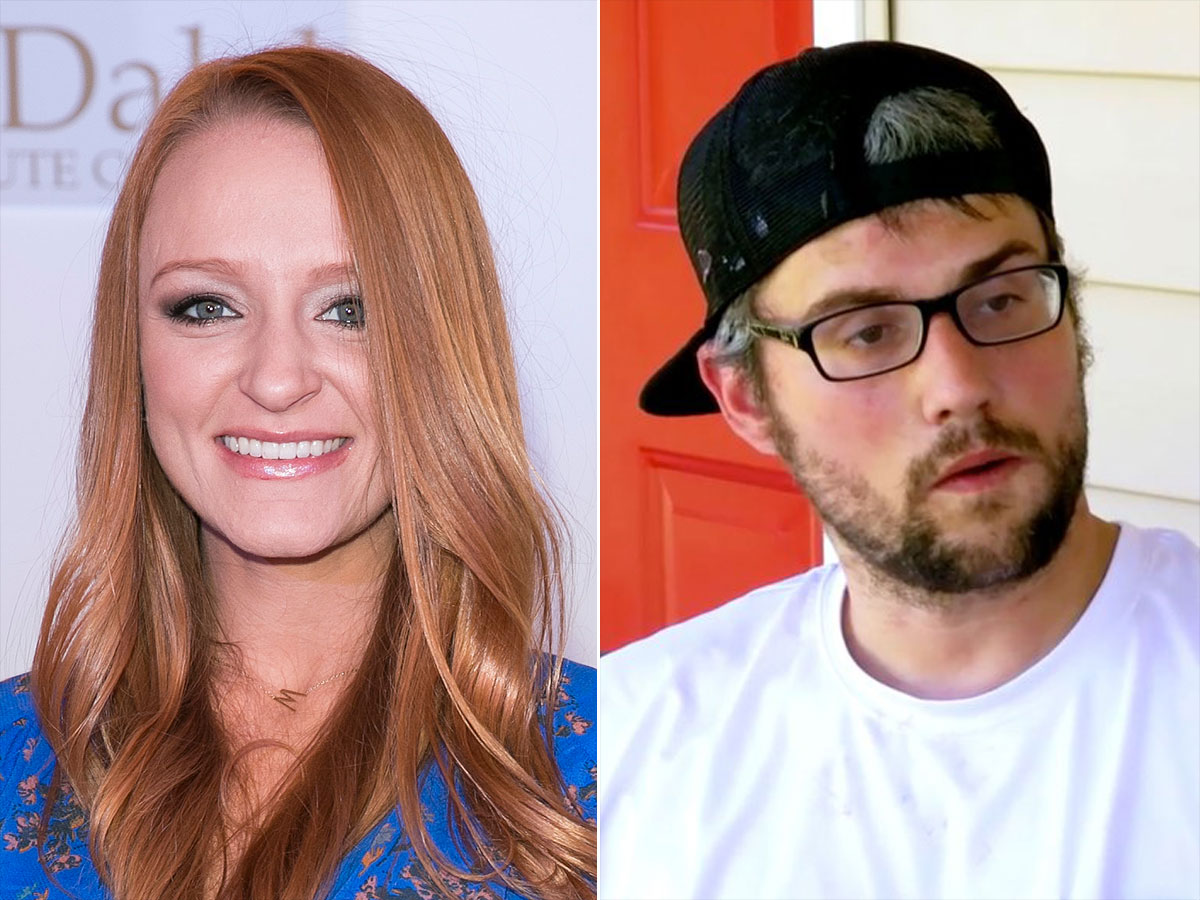 It seems like Maci Bookout has told her ten year old son, Bentley all about his dad Ryan Edward’s arrests. Apparently, the Teen Mom star has already had this difficult discussion with the child so that he does not hear it from someone else or from the news.

One source tells HollywoodLife that ‘It’s not at all surprising that Maci"s revealed to Bentley about his dad, Ryan’s arrests. Maci"s always been very communicative and very open with Bentley, and he is at an age when kids at school talk about what is going on with his mom and dad because of the show. So before anybody can say anything to Bentley at school, Maci likes to just get in front of it and let the child know herself.’

They went on to dish to the news outlet that ‘It’s her way of protecting him. Maci wants Bentley to have a good relationship with his father but she knows that it isn’t healthy to keep secrets.’

Sure enough, in the trailer for Teen Mom OG’s ten year anniversary, Maci is shown crying over Ryan’s arrest back in January.

‘The anger that’s still there, it’s not about me, it’s about Bentley,’ she then says, suggesting that she would need to have yet another painful conversation with the kid about his father.

As fans know, Ryan was in the police custody a total of three times in the span of just three years!

Most recently, he was arrested on January 23 after reportedly leaving a bar without paying the $36 tab.

He was even sentenced to remain behind bars until November but was luckily released after only three months, on April 15.