Creator Of Euphoria Sam Levinson Claims Even He Has Struggled With Drug Abuse at lxbr.info 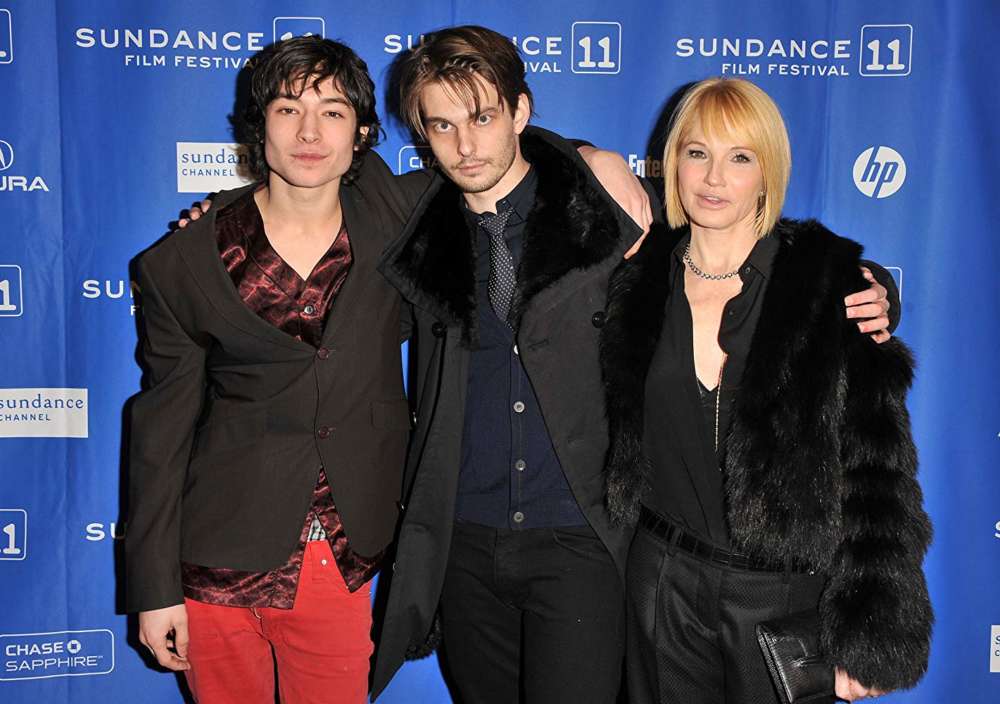 According to a report from Page Six, the creator of Euphoria, Sam Levinson, started crying a little bit while talking about drug use in the aforementioned HBO series. The star said to journalists at the ATX TV Festival the other night that "a lot of this stuff is very true."

Sam claims to have been a drug addict for many years of his teenage life, and he had a "lot of anxiety and struggled with depression," until he finally got clean when he was just 19-years-old. Since then, he has been drug-free for approximately fourteen years.

The Euphoria creator praised Zendaya who plays a drug addict in the TV series. "You completely superseded all my expectations," the creator said to Zendaya. Zendaya first got her career on the right track on the Disney Channel, and recently, she claimed it was a challenge to separate herself from that image.

According to Zendaya, there is a stigma surrounding the Disney Channel, and many actresses and actors have a hard time distancing themselves from it, moreover, people in the entertainment industry don"t take Disney Channel stars as seriously.

Zendaya wouldn"t be the first star to complain of this phenomenon, Demi Lovato has also been open about what it was like to star on the Disney Channel as a child, and how other kids bullied her for years because of it.

Demi said she was bullied repeatedly, and it led her to periods of depression and anxiety, for which she turned to drugs as a coping mechanism.

Europhia takes inspiration from an Israeli TV show, and it follows the lives of several teenagers who are struggling with drug abuse, sexuality, as well as peer pressure in their formative years.

The production also touches on the subject of social media, a modern phenomenon whose effects are recently becoming known by the academic community.

Recent studies show that children who use social media platforms the most typically suffer from depression and anxiety more. Thus far, the series has been praised for its honesty.