Jordan Craig Confirmed That Tristan Thompson Cheated With Khloe Kardashian While She Was Pregnant -- Blogger Reveals She Was Put On Bed Rest Due To Stress! at lxbr.info 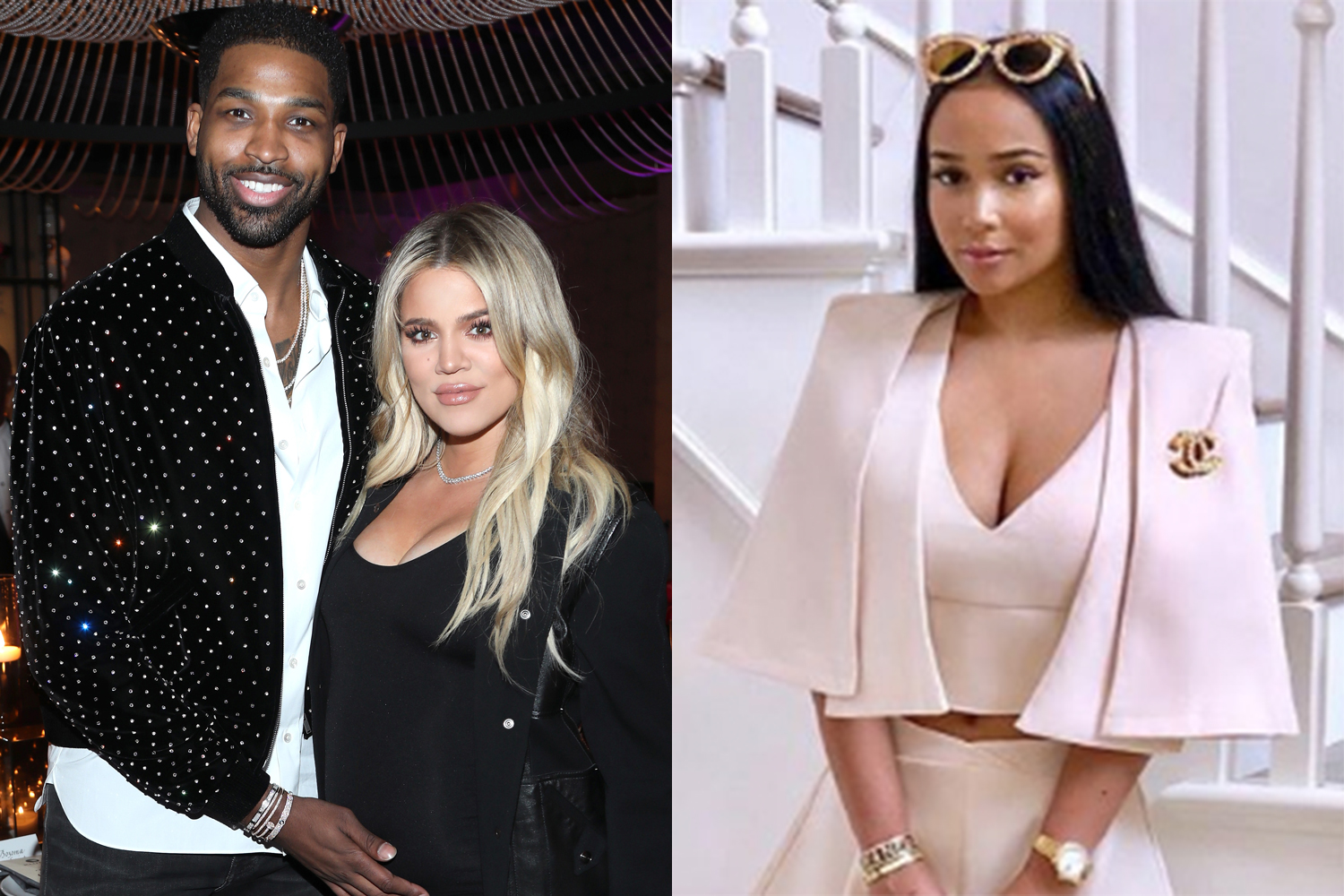 This may not come as news to most people who have been following the Tristan Thompson, Khloe Kardashian, and Jordan Craig love triangle for years now. New court documents reveal that Tristan Thompson was in a full-blown relationship with Jordan when he started to publicly court Khloe Kardashian -- and it ultimately affected her pregnancy with their son!

A new report published by Radar Online revealed that Tristan and Jordan were very much together when the two purposely conceived a baby after fertility problems. Soon after the blogger found out about her pregnancy, she also discovered that the basketball player was cheating with multiple women.

The infidelity caused her to move out of the home she shared with Tristan and back in with her parents. The NBA baller was actively trying to reconcile things with Craig while also pursuing Khloe Kardashian, which later made headlines.

Jordan went on to say in the child support case documents that: "Their relationship went viral and everything took a turn for the worst. Every day several articles were published worldwide mocking my new unfortunate reality and my pregnancy would now become one of the most popular gossip headlines due to the woman Tristan was now publicly dating during my pregnancy. This brought an enormous amount of negative, unwanted attention and stress into my life, and more critically, into my pregnancy. My obstetrician ordered me to be on bed rest due to high levels of stress that eventually caused me to have serious pregnancy complications."

This is only news because Khloe has and continues to vehemently deny that Tristan was in a relationship with his baby mama who was expecting at the time when they first hooked up -- something that isn"t true especially after this testimony Jordan gave in court.

Since Thompson did the same thing to Khloe less than two years later, many people have felt that the multiple cheating scandals the KUWK star went through with Tristan are her karma.

Do you think Khloe made her own bed when it comes to her heartbreak caused by the 28-year-old?