Tyler Perry Reveals One Of His Biggest Pet Peeves - Billboards at lxbr.info 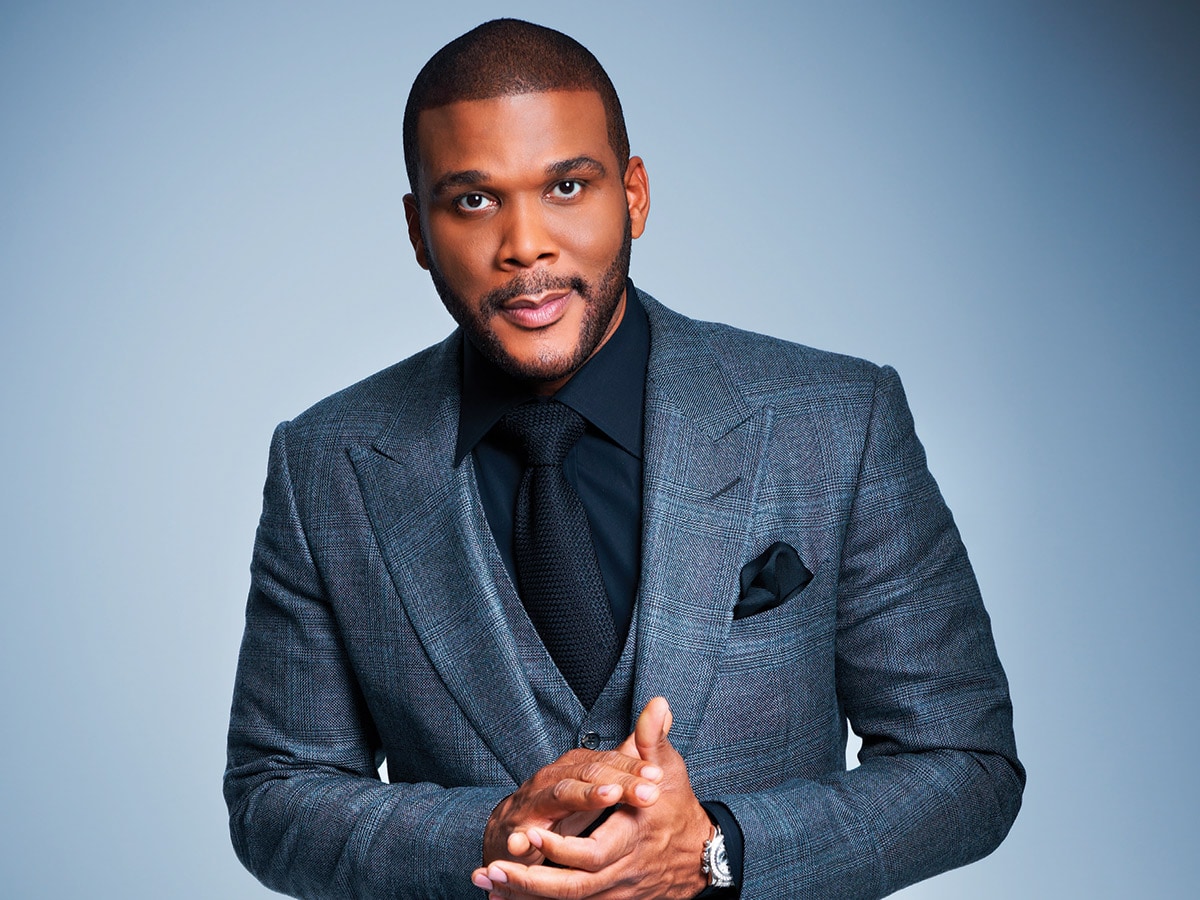 According to a report from Vanity Fair, Tyler Perry is very annoyed by billboards trying to get his attention. Tyler suggested that he was tired of the fact many actors were using their money to customize billboards complete with their headshot and contact details.

While it"s certainly an original way to get the director"s attention, apparently, he doesn"t find it amusing anymore. Yesterday, Tyler took to his Facebook account to criticize a billboard created by the actress, Racquel Bailey.

Perry wrote, "this is not the way to get my attention if you"re looking for a role in one of my shows. Perry urged actors who want to work with him to not post billboards because auditioning is free and he"d rather see their skills that way.

The latest billboard features the advertisement from the aforementioned actress, Racquel Bailey, saying to the director directly that she is his next "leading lady." Previously, Racquel Bailey has been featured on other shows like The Night Of as well as The Jim Gaffigan Show.

Tyler Perry has created several hit films as well as TV shows such as The Haves And The Have Nots, in addition to The Paynes. Perry claimed the message these billboards send is a negative one, rather than positive as the people who create them think.

Reported by The Atlanta-Journal Constitution, Bailey apparently bought not one but two billboards near the creator"s studios for approximately $2,000. One went up on the 6th of May as did another one on the 7th of May.

Racquel went on her social media account and said that she just wants to show her children that she went for her dreams as best as she should, and one day, hopefully, they feel inspired to do the same.

Interestingly, despite the fact Tyler Perry insinuated that creating billboards doesn"t work, apparently, it has worked before. Furthermore, this won"t be the first time that Ms. Bailey has done this, as she did the same thing back in 2012, also directed at Tyler Perry.