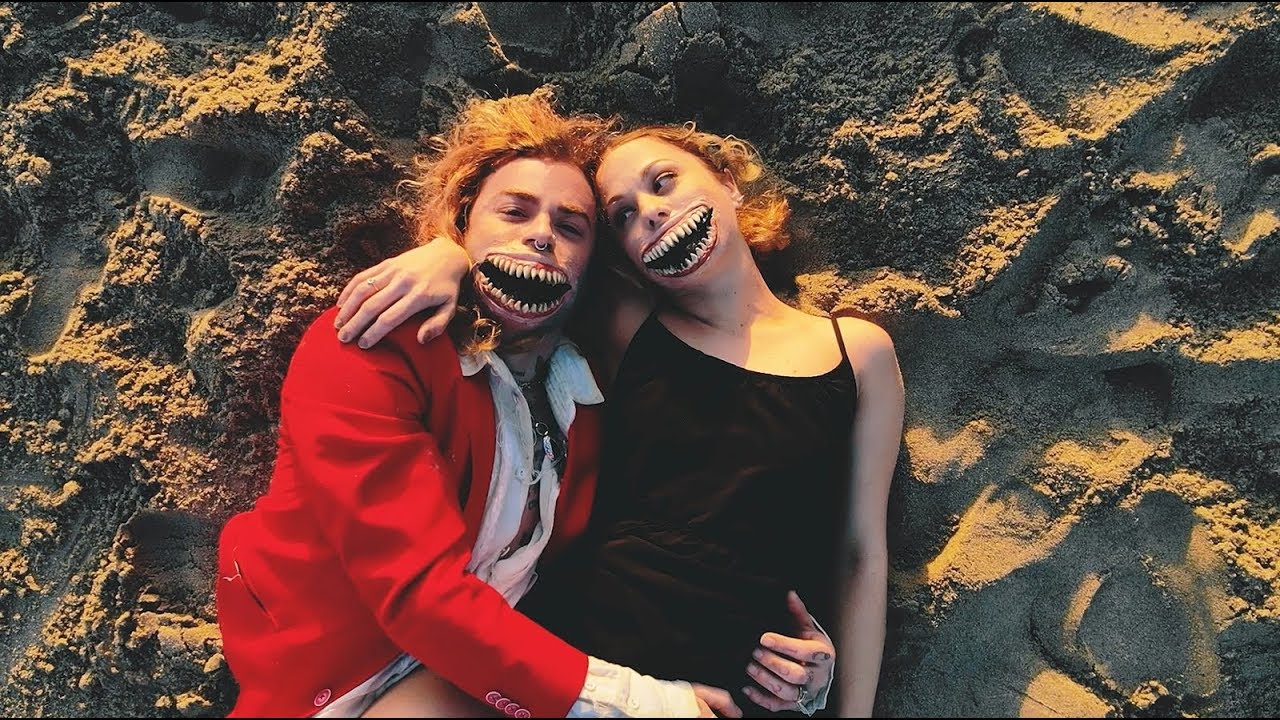 It has been widely speculated that the reason Bella Thorne and rapper Mod Sun endured a nasty split was due to unfaithfulness that seemed to be on her part. In a recent podcast, Mod seemingly confirms it.

After going back and forth with his free-spirited ex via social media, Sun appeared on the Domenick Nati Show where he opened up about their breakup.

"I sure as h*** was [faithful]. I’m not going to speak for her. You already saw that she be with someone the next day so you know how my head gonna be after I see that right? You know what I’m going to be thinking. You can put those two together."

He was referencing the fact that not long after they split at Coachella, the former Disney star was seen snuggling up to another man.

Thorne took to social media to announce the end of their relationship which was odd to Mod because he insists he was the one who broke up with her.

"I broke up with her on the fact that I"m not gonna tell you exactly why. It was one thing that happened that to me [was] the undoable...I ended the relationship with her due to something that happened, a very, very public incident and that was it. And I honestly was hoping it would be a wake up call."

If you read between the lines, it could be interpreted as infidelity.

As far as the belongings that he has of Bella"s -- it"s nothing that is too relevant according to the rapper.

"It"s nothing of dire need."

What do you think went on between the bitter exes?