There"s No Beef Between Kim Kardashian And Wendy Williams at lxbr.info 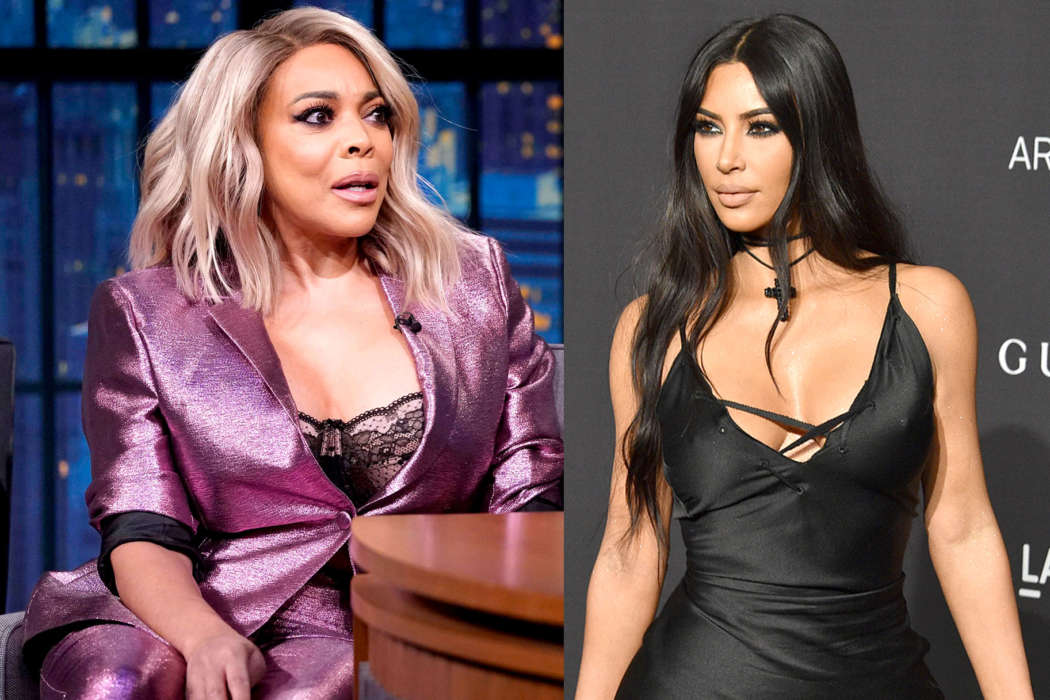 According to a report from BET.com, Wendy Williams was recently seen hanging out with the Kardashian/Jenner clan and it came as a surprise to their respective fanbases. As most know, Williams isn"t afraid to speak her mind when it comes to certain topics, even ones related to the Kardashians.

In 2016, Wendy insinuated Kim was faking her pregnancy with the child she shares with Kanye West, Saint West. Wendy said on her show that she wasn"t sure if she was actually pregnant with the kid or was going to give birth through surrogacy.

The aforementioned example is just one of many, so fans were shocked to see them hanging out together like there was no beef - because apparently, there wasn"t one to start with. Wendy was hanging around Kris Jenner and her second-oldest daughter, Kim.

While wearing gigantic sunglasses, the 54-year-old television show host shared a selfie of her with Kris Jenner, writing in the caption of the photo, "It"s Friday b*tches!" Moreover, the talk show host captioned another video in which she was with Kim.

Wendy was asking Kim how one does the infamous Kardashian hair-flip that she has mastered. As fans of The Wendy Williams Show host know, she was on the receiving end of gossip and tribulation earlier this year following rumors that she and her man were getting a divorce because he got another woman pregnant.

Wendy, reportedly, when finding out that Kevin Hunter had impregnated another girl, relapsed back into drinking and had to take some time off from her show, staying in a sober living home in which she was hanging around other like-minded women.

Williams addressed what it was like to hang out with women of a similar caliber, stating that many of them are very accomplished. They just have to take a time out and relax, pushing away negative thoughts, feelings, and inclinations toward potentially harmful behavior.

Wendy won"t be the first celebrity to take time off in a mental health facility, as Kit Harington, the Game Of Thornes star, did the same thing earlier this Summer.