Ray J Invested $5 Million In A Cannabis And CBD Management Company at lxbr.info 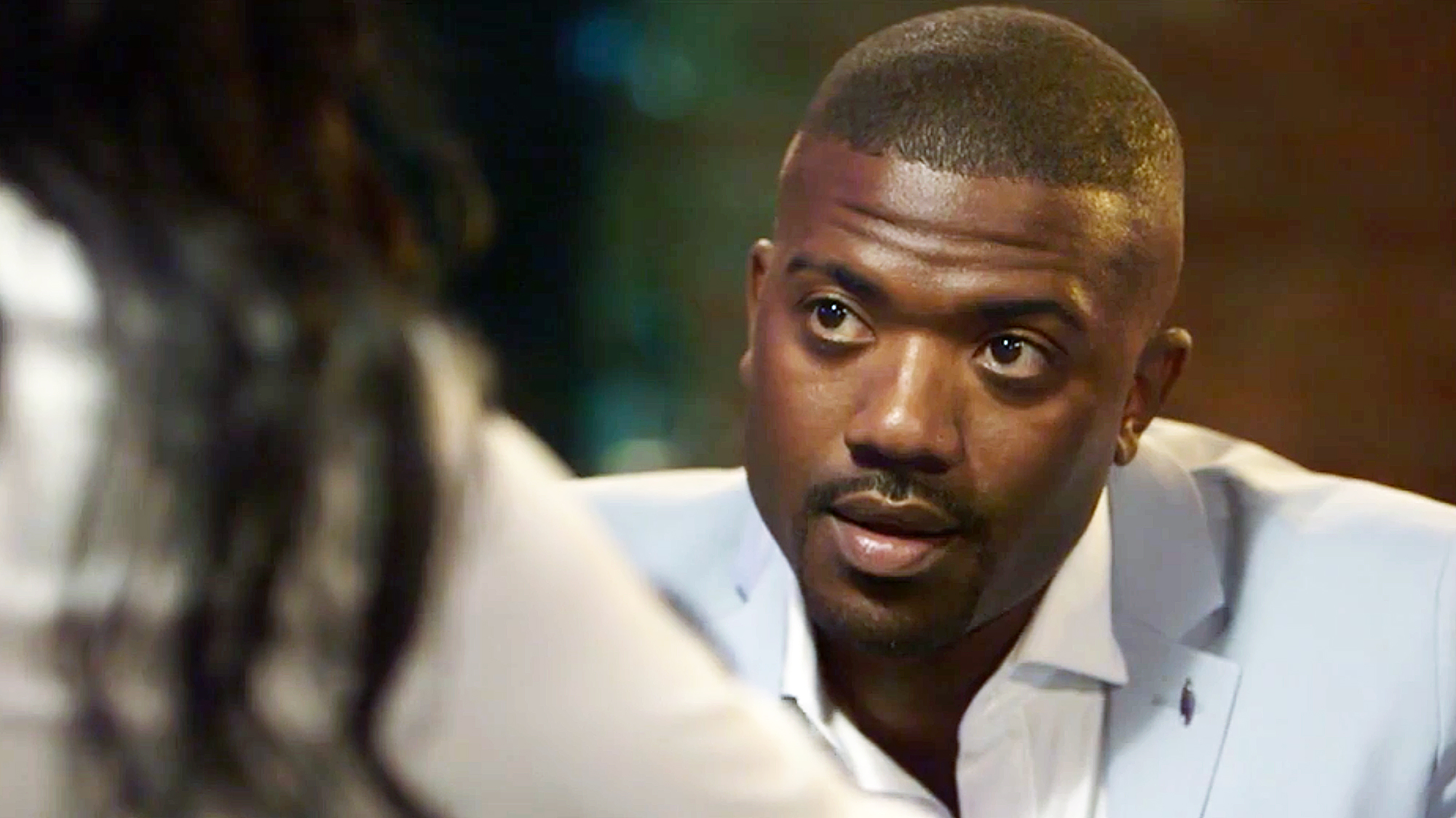 It seems that Ray J has been making some money moves these days. According to the latest reports brought by The Shade Room, he"s made quite an investment.

He reportedly invested in a cannabis and CBD management company called "William Ray LA" which is supposed to bring in $50million on a yearly basis.

The Shade Room also details some of the products that the company will be selling, starting July 1, 2019.

You can see these in the caption of their post below.

People were excited to see what he"s been up to.

Someone posted, "This brother right here is so smart!!!! His hustle is real. He gon be a billionaire someday I swear."

A fan said, "People love to clown on him, but he"s actually smart and makes very good business moves 👏🏽👏🏽👏🏽"

One follower posted, "Ain’t nothing better than a BLACK MAN that knows how to invest his money 💯"

Someone said, "A bunch of us told y’all to invest in the cannabis business because it’s about to be legalized everywhere and used for everything, but y’all rather listen to city girls 🤷🏾‍♀️."

A fan said, "I’m so proud of the businessman he’s becoming. His daughter literally changed his whole mental state. It’s above him now 😭"

Speaking about his daughter, she is not only beautiful; she is a genius who is blowing fans’ minds with her skills.

Not too long ago, the proud mother Princess Love shared a sweet video where she is reading a book with Melody.