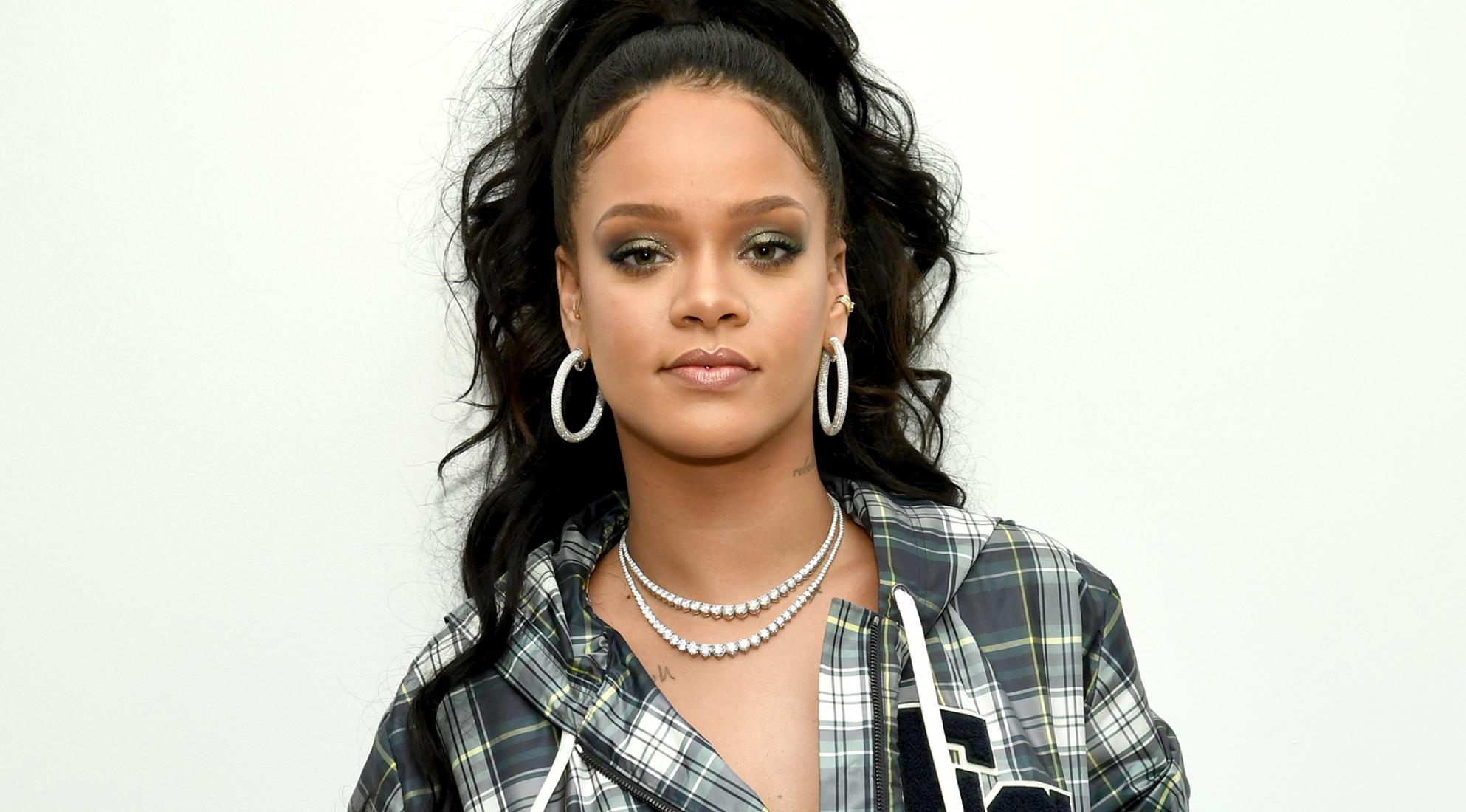 Rihanna has been promoting her businesses a lot of social media, but her fans are longing for some new music. They always ask their favorite star when will she be dropping a new album, and RiRi finally decided to update people on the subject.

She shared a video featuring herself while recording, and even though she doesn"t seem too excited, her fans will definitely be happy to see this.

Someone said that "Her face looks like “at this point, I’m doing this for y’all I just wanna go to sleep” 🙄😂"

One commenter posted, "Y’all rushing her to record an album she doesn’t wanna record. Ya better buy it."

A fan wrote, "She looks like she really doesn’t enjoy making music anymore or is it JUST me 🤔"

Someone else said, "Ima need some of y’all to speak for y’all selves cause I want the damn album."

As it was already reported, Rihanna has been advertising her business these days and she made her fans happy when she also posed with her mom.

Some of her fans are asking for some new music, but others are simply praising RiRi for what she’s been doing so far.

Some fans are even rooting for her to become the next billionaire woman of color.

Others have compared her to Kylie Jenner and they said that they could not believe Kylie is a billionaire and RiRi is not one.