Nicole Curran, The "Mystery Woman" Who Reporetdly Made Beyonce Jealous Speaks And Claims The Beyhive Told Her To Kill Herself at lxbr.info 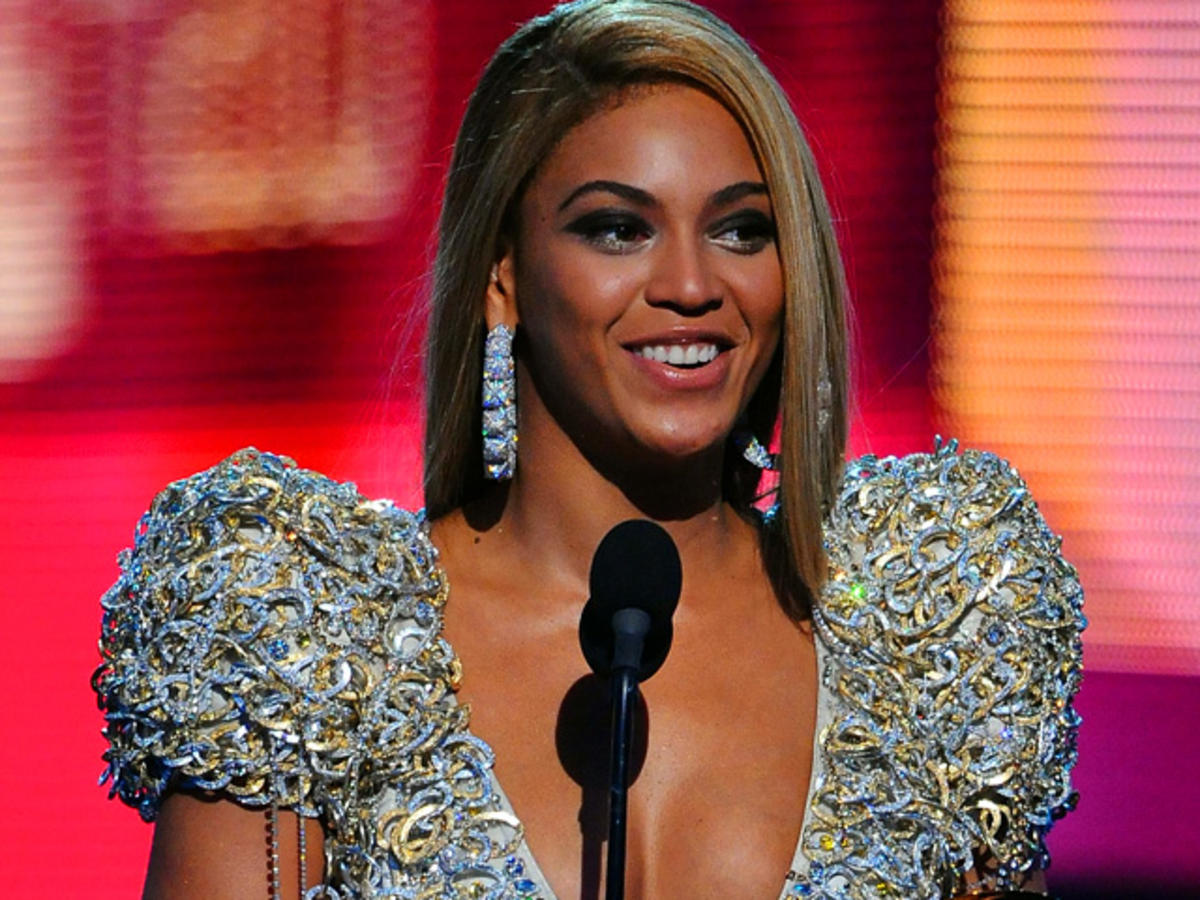 It was earlier reported that during a game, Beyonce allegedly became jealous when Jay-Z talked to another woman. Indeed, the video that showed the scene seemed to point to a really nervous Beyonce who was moving in her chair and did not look really happy.

The couple was at the Game 2 of the NBA Finals between the Toronto Raptors and the Golden State Warriors in Oakland, CA, yesterday, on June 5.

But, as always, the whole thing was definitely taken out of context, according to the woman who, meanwhile, "gained" an identity.

She is the wife of Golden State Warriors Owner, Nicole Curran.

She wanted to set things straight, after being attacked by Beyonce"s army of fans who seem to have gotten so far that they told her to kill herself.

The Shade Room came with her answer and posted it to help clarify the situation.

Someone was shocked by the whole situation and said: "Beehive and Barbz are mentally ill people walking around undiagnosed." The Barbz are Nicki Minaj"s fans.

Someone posted: "I’m part of the Hive but some of us do too much. Especially telling somebody to kill themselves. It’s never that deep."

Another follower slammed Bey"s fan base and said: "The most miserable fan base you could ever meet."

A person wrote, "Beehive 🐝 we gotta BACK OFF 🗣 we going too far and making this look bad. let’s not turn into barbs."

One other commenter wrote that "the beyhive really wanna kill everybody off for the slightest infraction but half of them real life be in somebody husband face 🤦🏾‍♂️."

Leaving the joke aside, it"s one thing to make fun of a video that eventually became viral, and another thing to send death threats or bully someone that hard.

These are actions that should be out of the question no matter what or who is involved in a particular story, celebrity or not.