Mama June Cannot Leave Alabama Until Her Trial! at lxbr.info 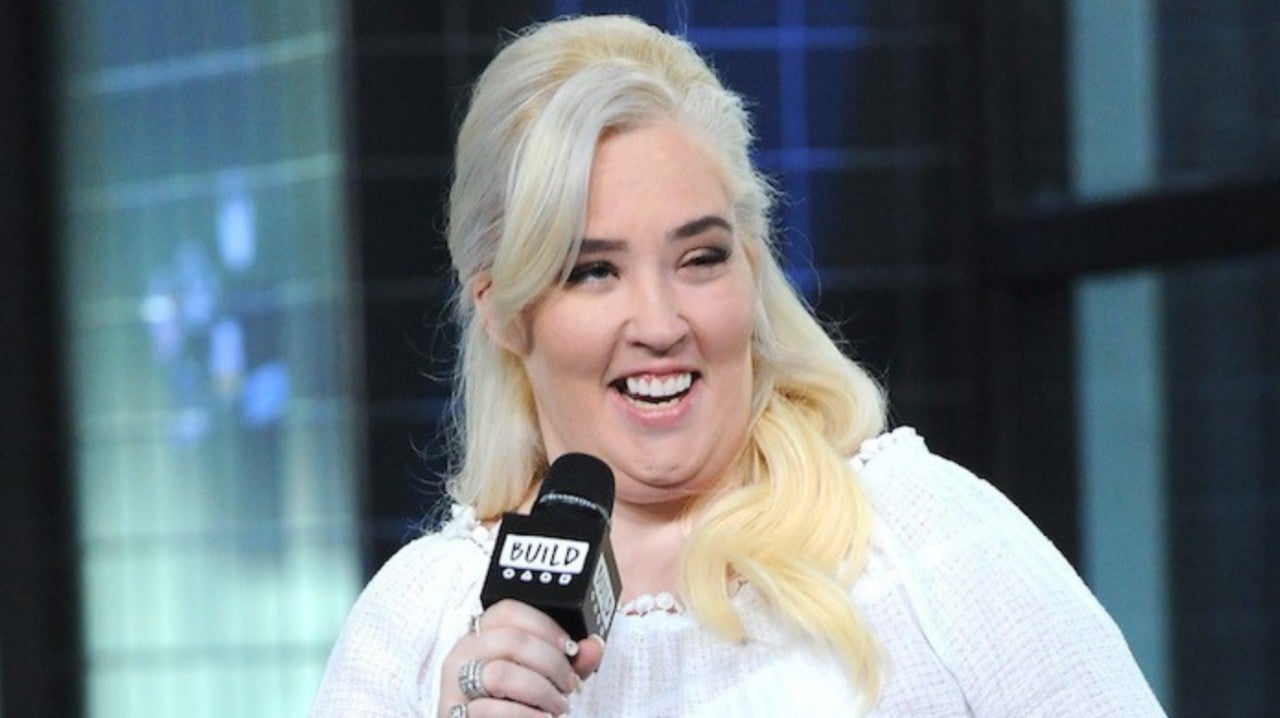 From Not To Hot aired its season finale on Friday night and it gave an inside look at what the family of Mama June went through while she was (and still is) making headlines over her tumultuous relationship with Geno Doak. From the intervention to the arrest and beyond -- viewers learned that June Shannon is even deeper in her troubled boyfriend"s clutches than originally thought.

The last episode dived into the family"s staged intervention where Mama June, with loads of convincing, agreed to go to an inpatient treatment center. When she arrived it took even more persuasion to get her to check herself in and she eventually had Geno pick her up only twelve hours later.

Two days after, June and Geno were arrested for crack possession and domestic violence, respectively. The reality star"s loved ones are about as worried as you can imagine but are all in agreement that you can"t help someone who doesn"t want to help themselves.

Shannon and Doak have been spotted together living at an Alabama casino where she claims she can"t leave until her trial begins. Her troubled lover has been ordered to stay away from his girlfriend but that is clearly being ignored.

At this point, June"s sister Doe Doe feels that her sister may need to suffer legal consequences just to get away from the man who has alienated her from her family and friends. Doe Doe said that she is hoping for a mandatory stay in rehab.

It seems that when June was in the hospital for her health scare, she had moments of clarity where she admitted that she has lost herself with her past actions. The psychologist that WE TV employed to speak with the mom of four feels that if June doesn"t get help -- she will continue picking the wrong men even if she decides to kick Geno to the curb.

Email ThisBlogThis!Share to TwitterShare to FacebookShare to Pinterest
Labels: from not to hot, mama june