Sofia Richie Reportedly Pressuring Scott Disick To Put A Ring On It Is An Engagement Coming Soon? at lxbr.info 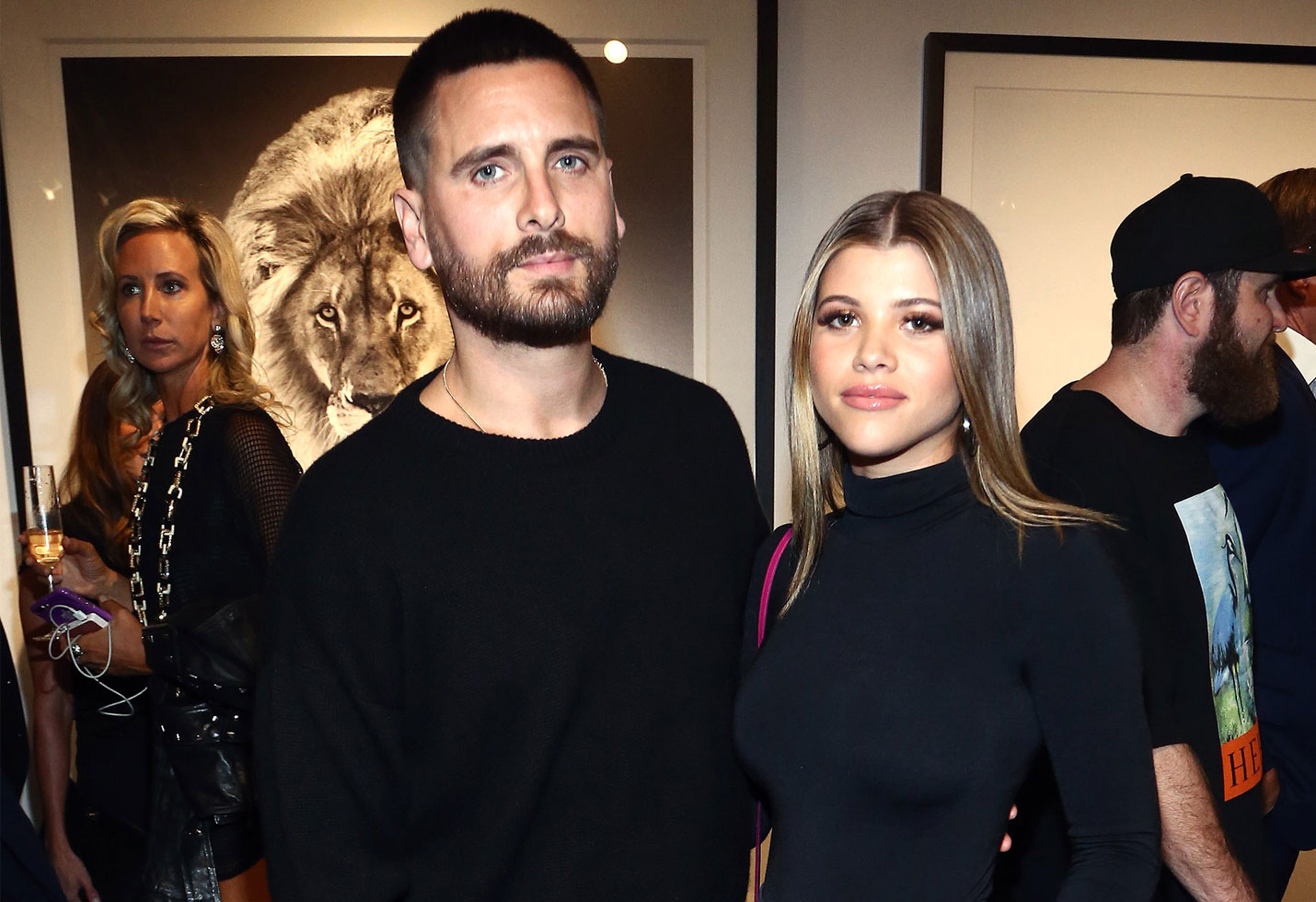 Sofia Richie and Scott Disick have reportedly talked about getting engaged. She is now ready for him to put a ring on it, so does that mean the reality TV star is going to pop the question soon?

After two years of dating the lord and his lady are ready to make their commitment official. A source close to the duo shared with US Weekly they are seriously contemplating taking their relationship to the next level.

"As it is now, Sofia and Scott look at each other as life partners," shared the unnamed source.

Despite their 16-year age gap, the unlikely couple has managed to weather many storms in their romance. They briefly split last year after reports Disick was found getting cozy with another woman surfaced.

Today though Disick and Richie are stronger than ever. His baby mama, Kourtney Kardashian, has even accepted Lionel Richie"s daughter as a fixture in her ex"s life.

Over the past year, the three have embarked on a couple of family vacations together for the sake of Disick and Kardashian"s children, Mason, Penelope, and Reign. Oh and they all came together recently to celebrate his birthday.

The Flip It With Disick star spoke about his ultra-private relationship with Richie for the first time on Keeping Up With The Kardashians during a family trip to Bali. He has worked hard to keep his relationship private, after enduring such a public romance with Kardashian for almost ten years.

Although they have reportedly been talking about marriage, so far it is just that, talk. According to RadarOnline, Richie is starting to put the pressure on Disick to get engaged.

"She has wanted the same thing for over a year now, a ring and a baby, and Scott needs to make one of those things happen stat!" a source revealed to RadarOnline.

The news of their engagement talk comes hot on the heels of reports Sofia Richie will be joining Scott Disick on his new E! reality TV show.

Considering the duo does not speak about their romance and rarely posts about each other on social media, fans are just going to have to wait to see if Disick pops the question. One thing the Talentless creator has made certain during his years in the spotlight is that he does what he wants when he wants to do it.

What do you think the odds are that Disick and Richie will get engaged soon?