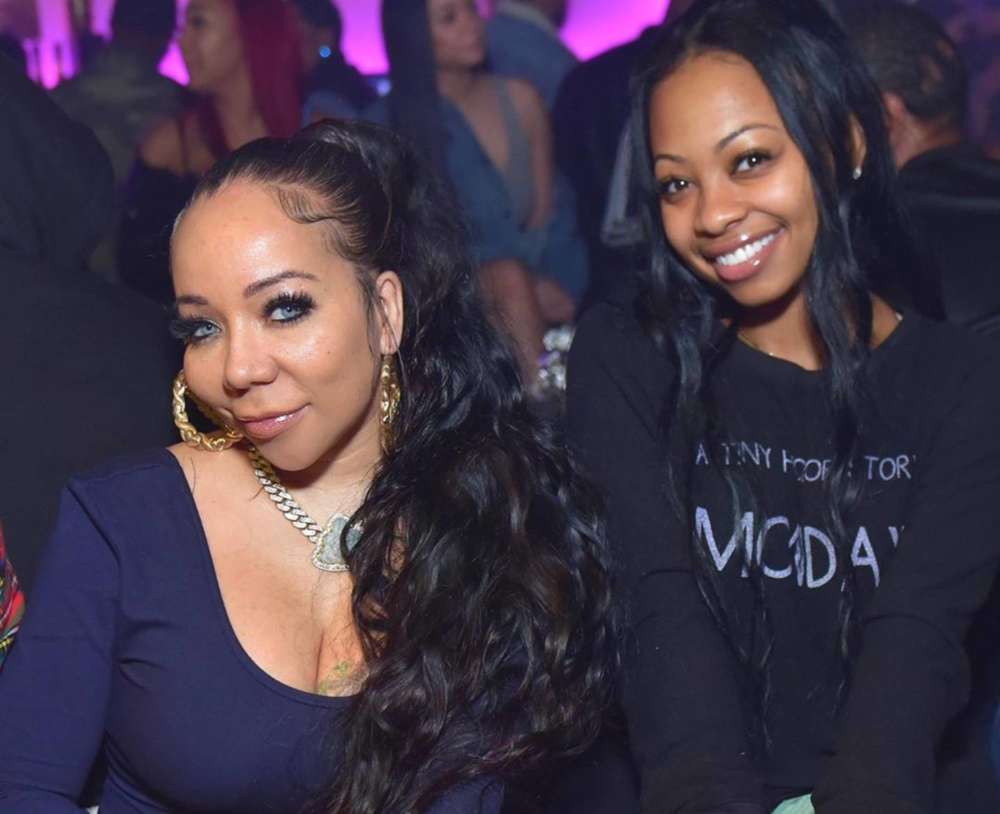 According to a report from Page Six, Lauren London has been relying on Tiny Harris for support since her rapper boyfriend, Nipsey Hussle, was shot and killed on the very last day of March, this year. Harris succinctly said to reporters from Page Six that she often "calls her and she answers the phone. We talk."

Tiny said to the outlet that Nipsey was definitely the right man for her, her "soulmate," so to speak, and she has to continue living life without him. Hussle was shot on the 31st of March outside of his shop in Los Angeles at the age of 33-years-old.

Lauren and Nipsey have a 2-year-old son named Kros. Apparently, the man who shot him, Eric Holder, 29, was someone he knew and the matter between them was personal. Tragically, Nipsey was gearing up to meet with police officials to talk about how they could discourage youth from joining gangs.

Seemingly for months, fans had been commemorating the rapper"s passing on social media, including with posts, GIFs, and other forms of short-form content. Moreover, fellow entertainers in the industry like Jay-Z and DJ Khaled have offered him nothing but praise and adulation since he passed away.

Jay-Z, in particular, commented on Nipsey"s death around the same time as the massive success of the last installment of the Avengers franchise, ending with Endgame and Tony Stark"s death. Jay-Z said before his fans that neither he or the people in the audience care about the latest Avengers movie because someone real and influential was lost, not just a make-belief character.

During a Saturday Night Live performance this past month, DJ Khaled stood up with other performers such as John Legend and Meek Mill, and Khaled was wearing a shirt with Nipsey Hussle"s face embroidered on the front of it.

Moreover, Charlamagne Tha God reportedly had earrings created by a designer which featured Nipsey"s image on the earrings, including the neck-tattoos and other meticulous details.