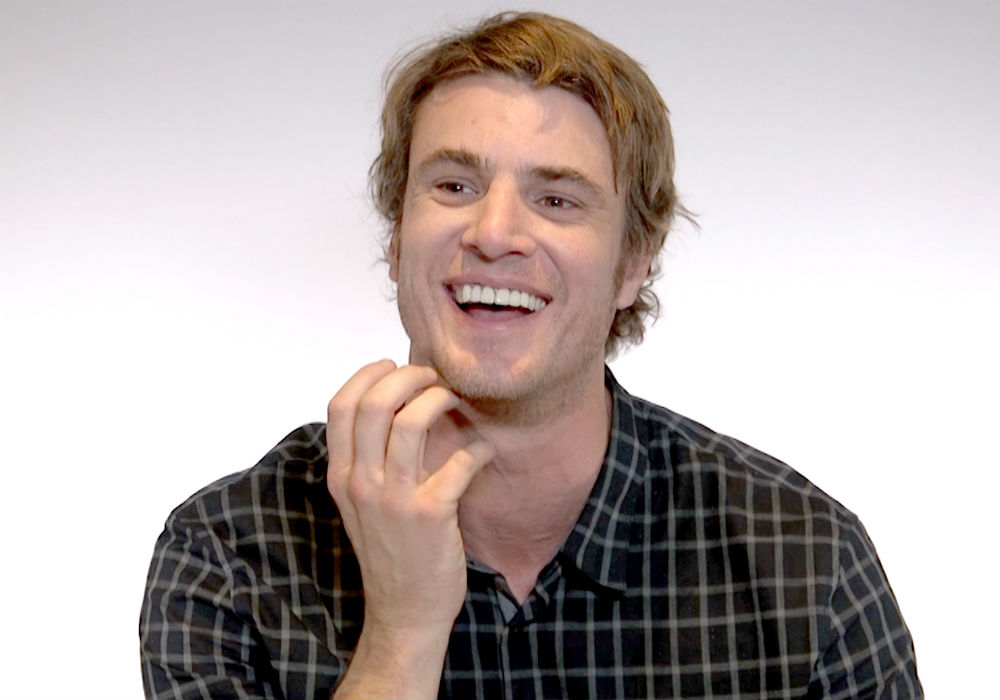 Southern Charm star Shep Rose has launched his own podcast - Enough About Me - and he wasted no time spilling secrets in the show’s first episode. Co-star Cameran Eubanks joined Rose as his first guest on the podcast that “defies description,” and the two shared a ton of juicy behind-the-scenes Southern Charm details.

The pair started out discussing how they met, and Rose said that he thought Eubanks was flirting with him, even though she was dating Jason, the man she would eventually marry.

“You’re touchy and I had just met you,” said Rose, and Eubanks replied that she does that to everybody.

“I didn’t know that at the time. She’ll touch your shoulder, grab your arm, laugh at all your jokes,” Rose explained. “I’m like, this girl is lovely, and maybe I got a shot here!”

Of course, as fans know, Rose didn’t have a chance with Eubanks, but now that they are good friends they can laugh about it.

Rose also revealed that he never messed around with Eliza Limehouse, and they weren’t even on a date when they attended Patricia Altschul’s dinner party. However, Rose did hook up with one of her friends, but he wouldn’t name names.

“By the way,” said Rose, “Eliza, if you’re listening, I do apologize for the way things went out. But she definitely is mad at me because I got an angry text. I do feel bad, but here’s the thing about Eliza. She might have looked bad this episode but deep down, Eliza’s not a bad person, she’s nice and sweet.”

Rose also said that his friend Whitney Sudler-Smith - the producer of Southern Charm - originally passed on Kathryn Dennis being a part of the show because she was barely 21 when the show began. Sudler-Smith was looking for older cast members and thought she was too young. However, Dennis “really wanted to be on the show,” and she eventually landed a spot in the cast.

When Eubanks brought up past hookups, Rose admitted that there was a point in his life during his 20s and early 30s that he would send pictures of his hookups to Sudler-Smith, and Eubanks chimed in that Rose also sent her pictures. Shep Rose responded by explaining that only happened because Eubanks was on the text chain.

New episodes of Southern Charm air Wednesday nights on Bravo. And, Enough About Me with Shep Rose is available now for download on the PodcastOne App.