Abby Lee Miller Has Some Prison Tips For Felicity Huffman at lxbr.info 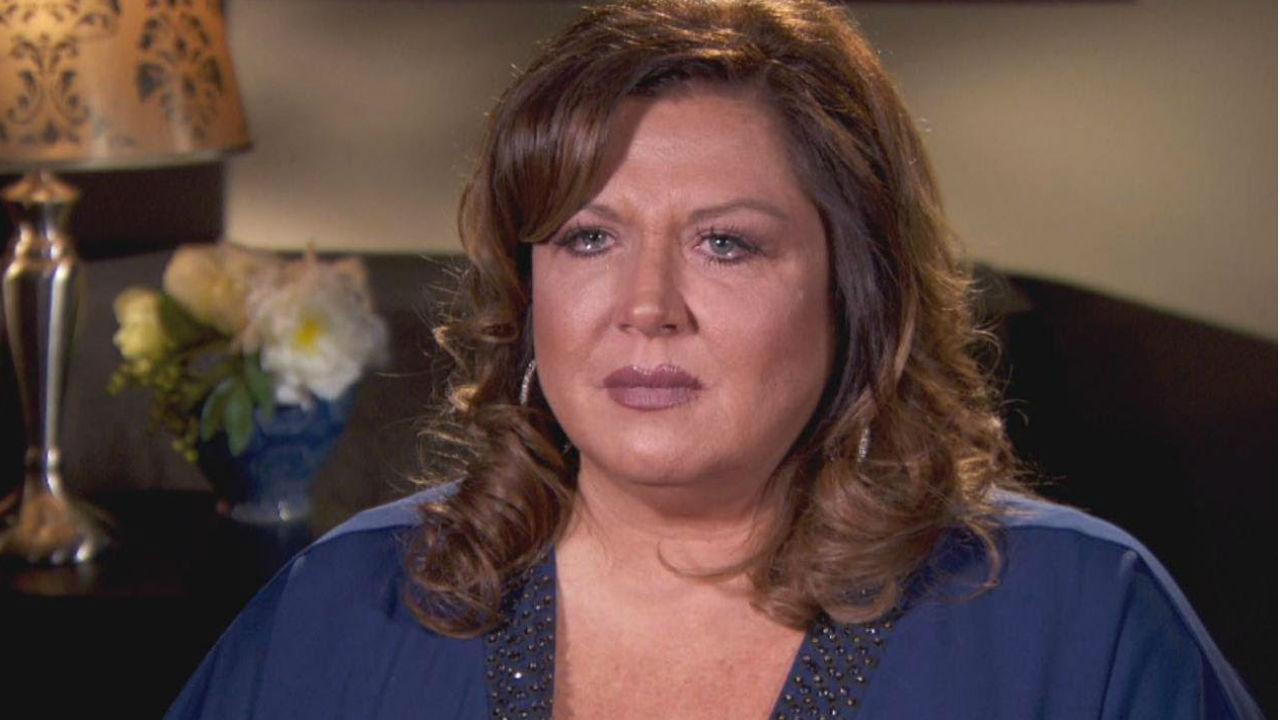 Abby Lee Miller has some tips about prison for actress Felicity Huffman. The Dance Moms star spent eight months in prison after she was convicted of bankruptcy fraud.

TMZ Live caught up with Miller on Monday afternoon to ask if she had any advice regarding dealing with life in prison for Huffman, who is waiting to be sentenced for her part in Operation Varsity Blues. Although it is not certain the former Desperate Housewives star will get jail time, prosecutors reportedly are demanding she sees the inside of a prison cell.

First, Miller says she met some of the best women in prison. She said the ladies she met would "give me the shoes off their backs and no Dance Mom would do that."

Then Miller said the women would be curious about Huffman because she is a famous TV star. They will want to know the ins and outs of life in Hollywood and on a set. She went on to advise Huffman to embrace these women and share her story with them because they will share their stories too. Miller expressed the ladies she met had some of the most interesting stories she had ever heard.

Although being a celebrity was beneficial when it came to the inmates, Miller stated the guards are a different story. The guards have all the power, revealing her stuff was vandalized, drinks were poured on her, and she had to take it. She knows the guards had it out for her because she was a celebrity.

"You can"t talk to me like you talk to those kids on television," Miller revealed is what one guard told her, even though she had never spoken to the person.

Abby Lee Miller is letting Felicity Huffman and possibly Lori Loughlin if she is convicted too, know that the guards are the people to watch out for not the inmates. Even though she was not in a maximum-security prison, the reality TV star still had a memorable experience, good and bad during her time behind bars.

If Huffman and Loughlin are sentenced to prison time, they won"t be in a maximum-security prison either. However, based on Miller"s story, that does not mean it is all fun and games or will be a cake walk for either lady. There are going to be some tough times, and the women should be prepared for it.

Perhaps the college admissions scandal actresses should reach out to Miller if their situation warrants some more prison advice.