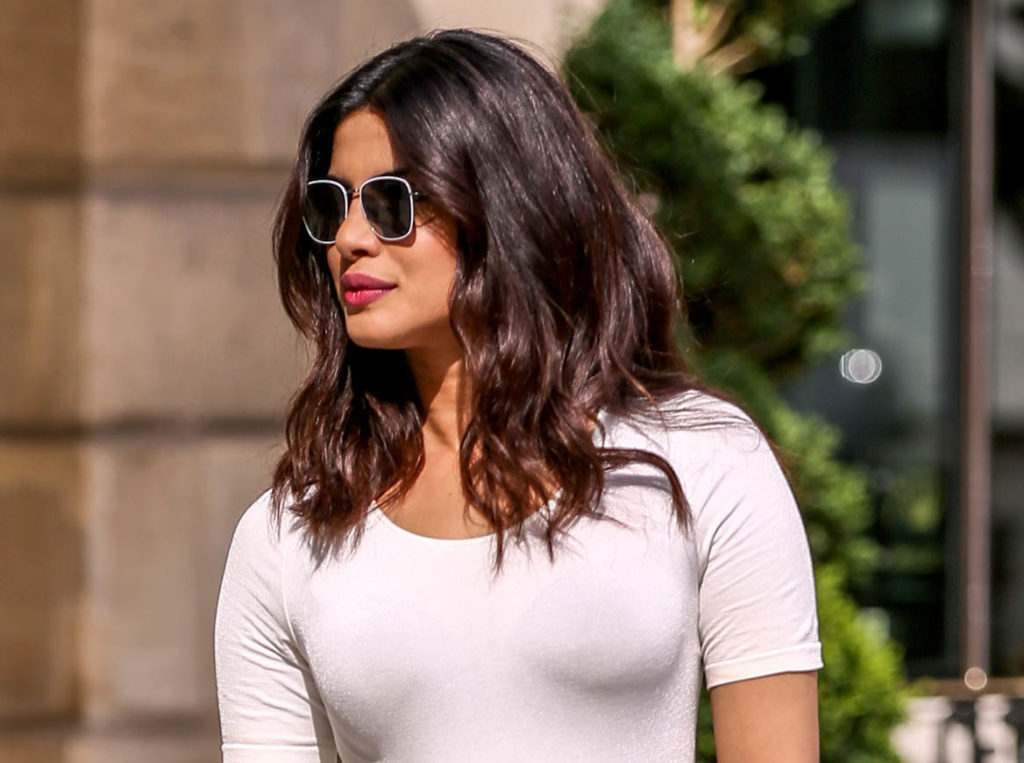 According to a report from Harper"s Bazaar, Priyanka Chopra recently came out to dispell some rumors regarding her and her friend, Meghan Markle, who recently married and had a child with Prince Harry. A report claimed the Quantico actress visited Meghan and her baby for the first time, however, this doesn"t appear to be the case claims the actress.

It was said in the report that Priyanka arrived with Tiffany and Company gifts. Chopra wrote on her Twitter account, that the source who claimed she was hanging out with Meghan was clearly wrong, and they need to work on their fact-checking.

The Sun claims Chopra and Nick Jonas, her husband, visited Prince Harry and Meghan Markle and they brought along with them a number of different gifts, many of which were "posh" and from Tiffanys. The source said to the outlet, "they thought baby Archie was just adorable and Meg is loving her new life."

This won"t be the first time Chopra has denied the reports from a media outlet. Last year in March, when she was speaking with Andy Cohen from Watch What Happens Live With Andy Cohen, the host asked if she didn"t go to the baby shower because they were fighting.

Priyanka said in response, "oh my God, no, it"s not true." As it was previously reported, Meghan and Prince Harry just welcomed their first child into the world around one month ago, following a few months of relative silence regarding their relationship.

They got married in May of last year, in a much reported-on ceremony, including with a host of celebrity guests, including Idris Elba who was the DJ at the reception. According to a report from People.com, they named their newborn Archie for a very specific reason.

Archie is the shortened form of Archibald, which means genuine, bold, or brave. Archibald Campbell was an ancestor of Princess Diana"s. The name, Archie, as it"s shortened, has more of a casual and an American-vibe to it, although it"s not a very common name in the United States. The middle name, Harrison, has a "patronymic meaning of son of Harry," claims People.