Jordan Craig Speaks For The First Time About Tristan Thompson And Khloe Kardashian"s Cheating Scandal And Drops A Few Bombshells at lxbr.info 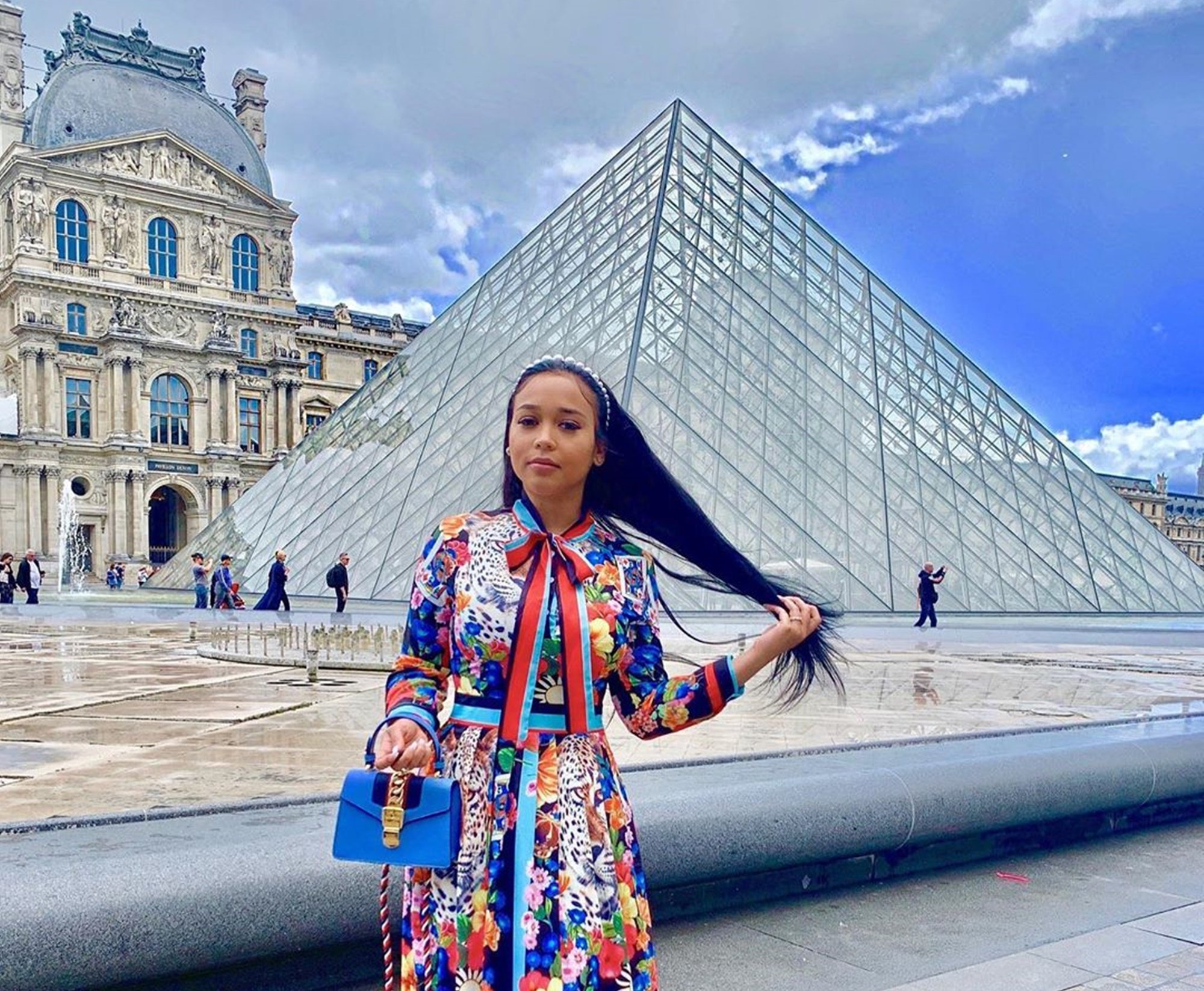 Jordan Craig, who is Tristan Thompson’s baby mama, is a very private woman -- she is so secretive -- that it took the world years to discover that she wed and later divorced Tyga.

Despite all the noise and scandal surrounding her baby daddy and his now ex-girlfriend, Khloe Kardashian, Jordan has stayed silenced.

While she has nothing to say on social media, she speaks quite a bit to her attorneys and the judge handling her custody issues with Tristan.

To make sure that she maintains what she describes as the extravagant lifestyle that she had with her ex-boyfriend after their split, she spoke her truth and threw him under the bus while at it.

According to official court documents, the fashion blogger confirmed the long-running rumors -- the Cleveland Cavaliers star did cheat with Khloe when she was pregnant with her son, Prince.

The cheating scandal led to some complication of her pregnancy. In court documents filed in November of 2018 where Jordan is requesting more child support, she said: “[Tristan] encouraged me to exhaust every avenue we possibly could to start our family.”

She said this about the cheating between Tristan and Khloe: “Tristan insisted he would change for our family, and tried to get back together on numerous occasions…[I later caught him cheating] with one of the women I previously confronted him about, and whom Tristan had denied even knowing.”

Jordan later confessed: “Their relationship went viral and everything took a turn for the worst. Every day several articles were published worldwide mocking my new unfortunate reality and my pregnancy would now become one of the most popular gossip headlines due to the woman Tristan was now publicly dating during my pregnancy.”

The model added: “This brought an enormous amount of negative, unwanted attention and stress into my life, and more critically, into my pregnancy. My obstetrician ordered me to be on bed rest due to high levels of stress that eventually caused me to have serious pregnancy complications.”

One fan stepped in the comment section to show Jordan some support by writing: “Just read your story about how Khloe Kardashian callously turned a blind eye to your situation. She deserved everything she got. You look, fabulous girl.”

Another follower claimed: “A psychologist once told me to be extra careful with a man that desperately wants children. That’s mainly a feminine desire. Usually, they see women as “prizes,” and by having a baby with you, they wanna make sure to leave their “print” there, like macho thinking. If you watch the Kardashian show, Khloe always said that Tristan was the one that wanted many children with her and she was finding it cute at the time. If a man presses u for kids, at least make sure, he marries you FIRST.”

This social media user shared: “We knew this, and that’s precisely why nobody believed Khloe when she denied these claims and nobody felt sorry for her when he cheated on her continuously.”

A fourth person wrote: “I believe her, but Khloe insists that they were not together ladies men are dangerous and will lie to get what their want and women, please don’t believe these men are telling you the truth you will be eventually disappointed his true self will shine at some point.”

Jordan is good at defending her position.