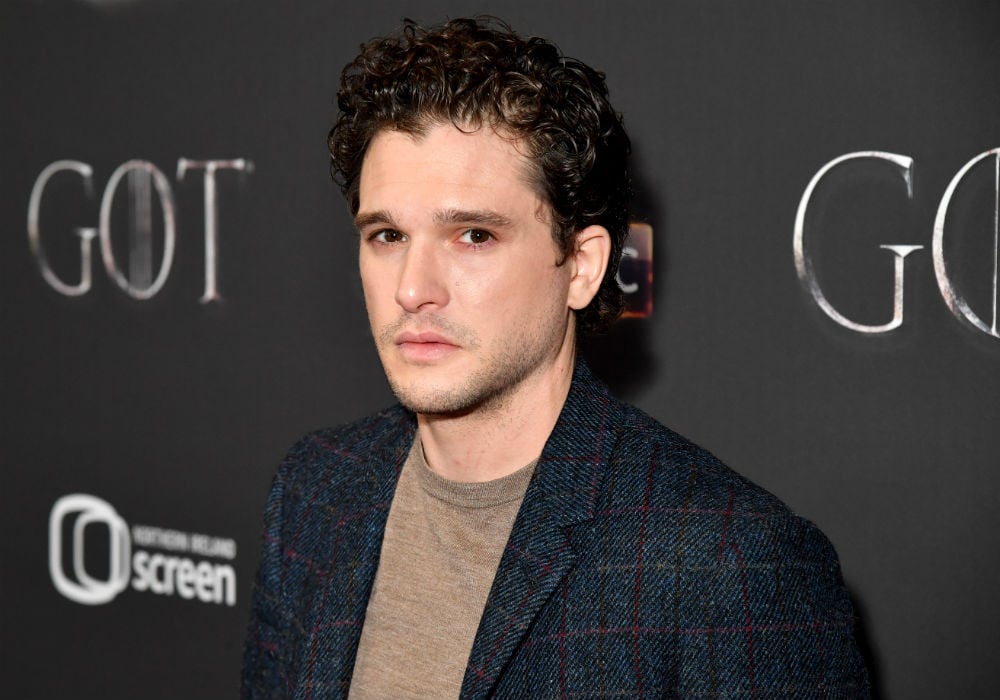 Game of Thrones star Kit Harington (Jon Snow) is taking some time off now that the popular HBO drama has come to an end, but his quest for some quiet time so he can de-stress is coming with a hefty price tag. Harington is currently staying at the luxury Privé-Swiss wellness center in Connecticut, and it is costing the actor $140,000 a month.

Despite the rumors that Harington checked into the center because of alcohol abuse, his rep has made it clear that Privé-Swiss is not a rehab facility. Instead, it is a wellness center that helps clients deal with stress and negative emotions.

“The rehab is located in a sleepy small beach town, and all of the patients have their own personal chef that makes them whatever they want each day,” an insider told Radar Online. “But this treatment program does not follow a standard structure. Instead, they use a combination of psychotherapy, therapists, life coaches, fitness trainers, and other medical professionals.”

Harington reportedly has his own luxury condo with ocean views, and perks at the center include acupuncture, yoga, meditation, and counseling. According to the wellness center’s website, they also offer nutrition counseling, art therapy, massage, and infrared saunas.

Insiders say that Harington’s wife Rose Leslie has been extremely supportive of her husband’s effort to get healthy and take some time for himself. He checked into the facility ahead of the GOT finale, and while he’s been away Leslie has been spending time with friends, including taking a trip to London for a music festival.

While Harington is taking some time off, his fans are doing their part to show their support by giving to Mencap, one of his favorite charities. The organization helps people with learning disabilities live independent lives, and it also fights for equal rights.

A JustGiving page is accepting donations for Mencamp in honor of Harington, and it has already raised £40,000 of its £50,000 target.

"Kit Harington has given so much to the fans of Game of Thrones over the past decade playing the King in the North, Jon Snow," says the fundraiser page. "He absolutely nailed his performance, and we loved every second of screen time we had with him. This fundraiser is here to show Kit that we"re incredibly thankful to him for the sheer amount of love and skill he put into Jon Snow for us to enjoy."

Redditor u/AlpineJ0e set up the page, and they have asked HBO to match the amount of donations raised.

If you missed any episodes of Game of Thrones, you can still catch all eight seasons on HBO Go or Hulu.