Cardi B Gets Slammed By Fans Over "Press" Single As She Uses Alluring Pictures To Promote It -- See Why Some Think Offset"s Wife"s Music Is Losing Its Edge And Has Become Too Generic at lxbr.info 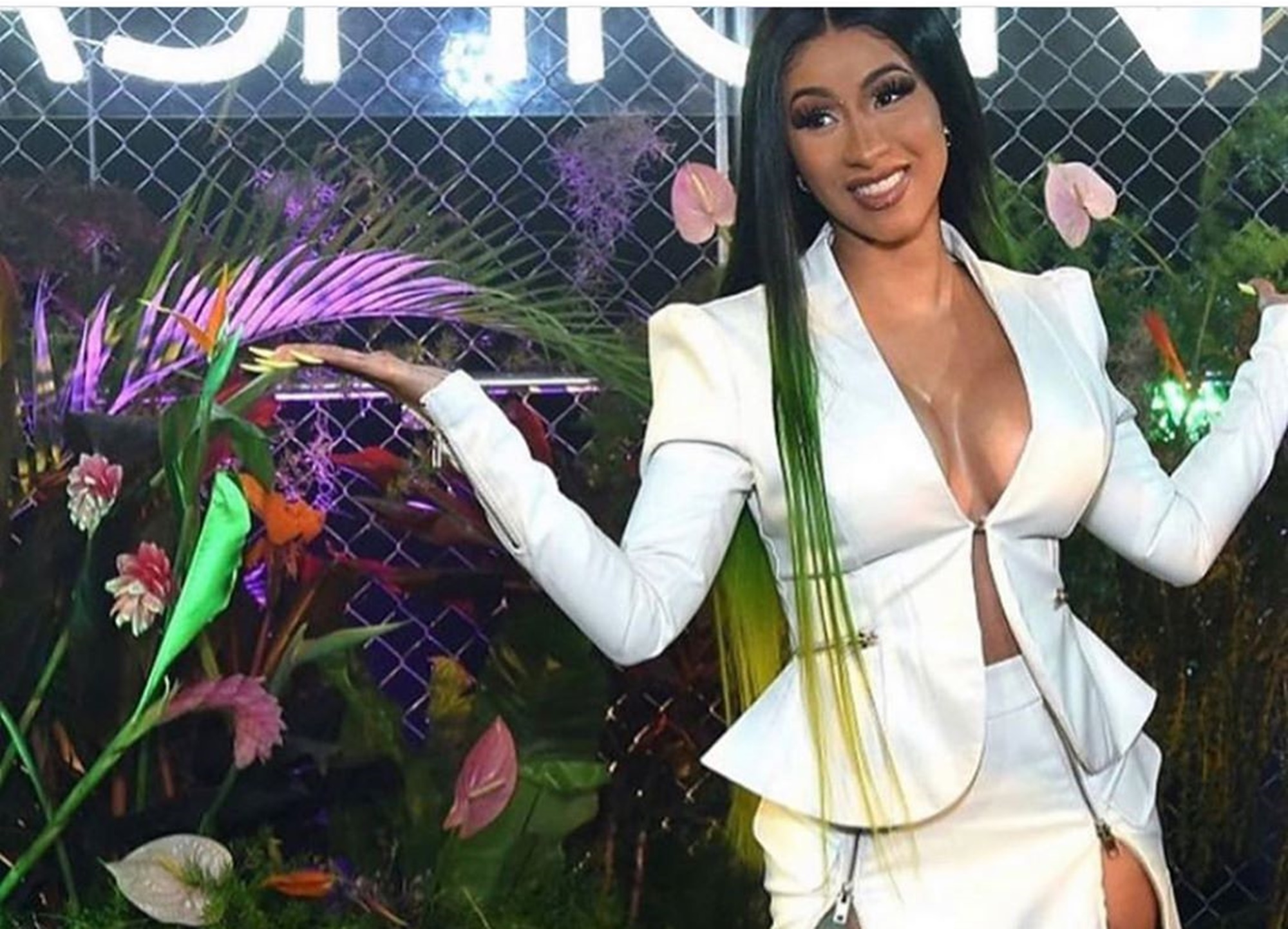 After the recent controversy about her plastic surgeries, Cardi B has decided to show that she has nothing to be ashamed of, and has no qualms about her current appearance.

Quite the opposite -- she has been eager to show off her beautiful curves to the world, and has posted a fully undressed photo on Instagram.

However, fans of the rap music sensation who were hoping to get to see the real intimate details will be disappointed, as the picture is appropriately censored.

Of course, that was to be expected, given the general rules of Instagram.

The picture is done in a black-and-white style, and shows Offset"s wife surrounded by a group of photographers.

Black bars were added over the more sensitive parts of the picture, but in general, Cardi"s body can be seen in more or less full detail.

The picture was also a promotion for her song "Press," in which she complains about having to deal with journalists on a regular basis.

The photo has generated a lot of conversations and was quickly commented on and shared by thousands of people.

Millions have reportedly seen the picture, according to Instagram data, and it"s has managed to become a sensation on the Internet for a brief time.

And as can be expected, some of Cardi"s fans have called for the rapper to "take off" the black bars, perhaps on another platform.

However, there has been no response from her on that front so far, something which should probably not surprise anyone.

Fans are still mixed when it comes to the song that inspired the images.

One of her followers stated: "The song itself is fish! But the production is trash!! And I"m surprised at the level you"re at that they would put out a damn near muffled track! And it should"ve also been longer... But the concept and everything else was ok."

Another commenter added: "I love you, Cardi but I expected better ... you had us waiting for this?"

A third supporter explained: "I usually LOVE all the songs you put out.. this is the first one I couldn"t even finish. You just didn"t sound right to me. Sorry, boo."

A fourth person added: "Hmm.. I was disappointed.. it sounded like the famous click that has been buzzing around was just simply added into this song.. didn"t really match up."

A few people said that with the success of the single, critics to let it go.