Michelle Williams Claims That Working On Dawson"s Creek Was Like Factory Work at lxbr.info 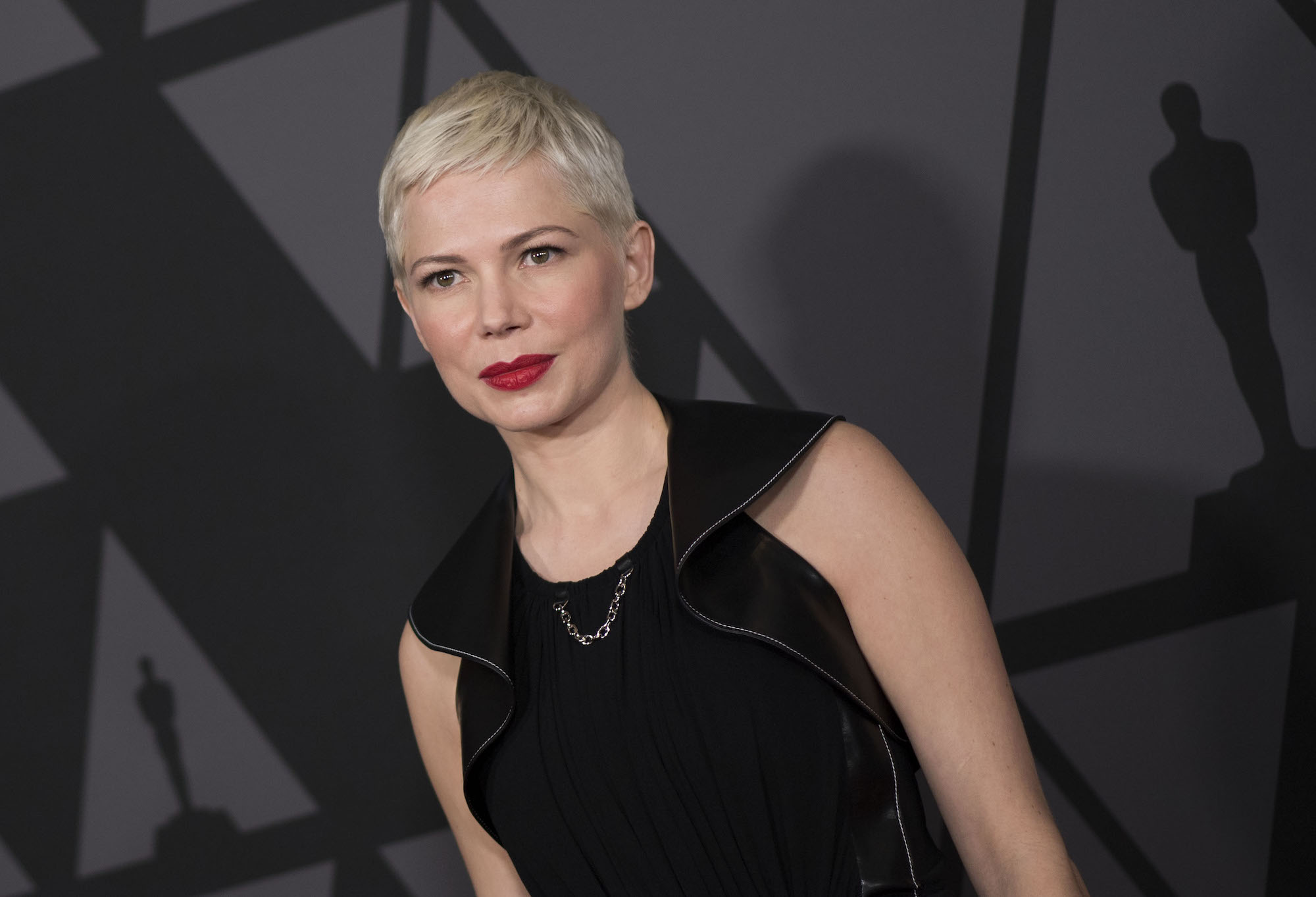 According to a report from Entertainment Tonight, Michelle Williams has intentionally chosen to stay away from television shows in recent years, providing her experiences on Dawson"s Creek, as an example showing why she made such a decision.

Michelle has a starring role in Gwen Verdon"s new FX drama series, Fosse/Verdon, and she said to Patricia Clarkson, that she was initially worried about working on another television show following her experiences on Dawson"s Creek from 1998 until 2003.

During a conversation with reporters from the entertainment news outlet, Variety, Michelle said working on Dawson"s Creek for 6 and a 1/12 years was a great experience for her, in terms of what she learned, however, there was never a chance to provide your own artistic input.

Michelle told the outlet that it was a lot like getting a factory job. Williams went on to describe it as "formulaic." For years, she chose to stay away from television series because of her experiences on Dawson"s Creek, because she feared not being able to provide input.

In the same interview, however, Michelle claimed television has changed a lot these days. People in the industry began telling her that things were simply different, so she realized she could possibly make a change.

Ever since the rise of Netflix and other streaming platforms, television shows have become exceedingly popular, as they are more similar to very long movies. Moreover, platforms like Netflix don"t have any commercials on them either.

Some of the most successful shows to break the mold of what"s possible are Breaking Bad, Game Of Thrones, Better Call Saul, and many others. Moreover, many writers are drawn to series like the aforementioned ones because the pay is typically a lot better and more consistent.

According to Wikipedia, we"re currently in the Golden Age Of Television, which began in the early 2000s. Since the beginning of the new millennia, much higher-quality television series have been created, many of which are highly regarded and watched by millions of people.