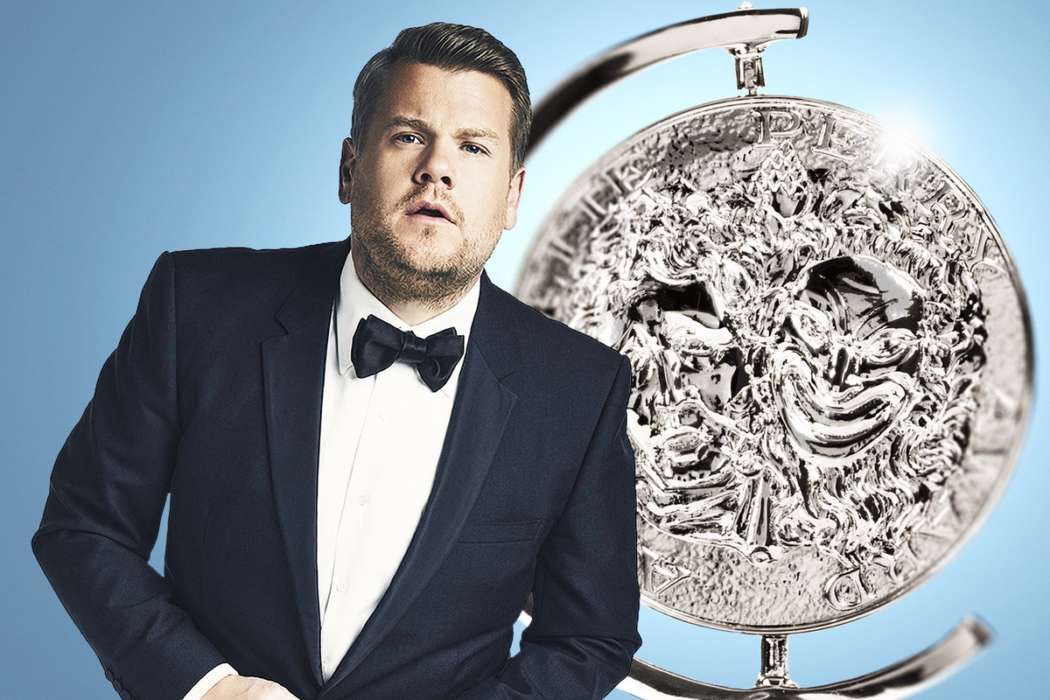 According to a report from The Chicago Tribune, the Tony Awards last night produced the lowest ratings in the last five years. Even though the host, James Corden, put a ton of work into putting on a great performance, the Awards ceremony scored a mere 0.8 rating in the key demographic: 18-49.

Some of the biggest winners at the Tonys last night was The Ferryman as well as Hadestown. Elaine May won her first Tony ever and Bryan Cranston did as well. On Sunday, NBC performed well because of the game six of the Stanley Cup, bringing in approximately 6.1 million in total.

Decreasing ratings doesn"t affect the Tony Awards only, as many other ceremonies haven"t been doing as well as they used to on account of streaming platforms such as Netflix, Hulu, and YouTube.

Other conservative commentators have claimed it may have something to do with the politically charged nature of the ceremonies, with celebrities frequently taking the stage to make liberal speeches about Donald Trump being a bad president.

Some of the biggest names who love to talk terribly about the president are Robert De Niro, who has called the president a "loser" among many other things. One evening, De Niro took the stage and one of the first things that he said was "F*ck Trump."

According to a report from TMZ, Robert De Niro was at the American Icon Awards ceremony back in late May, and he talked about Trump and some people in the audience actually started to boo him.

Regardless, it"s not entirely clear why audiences are turning away from Awards shows, but most experts claim streaming is to blame. Moreover, there are many different Awards shows every year. In other words, the market has simply been oversaturated.