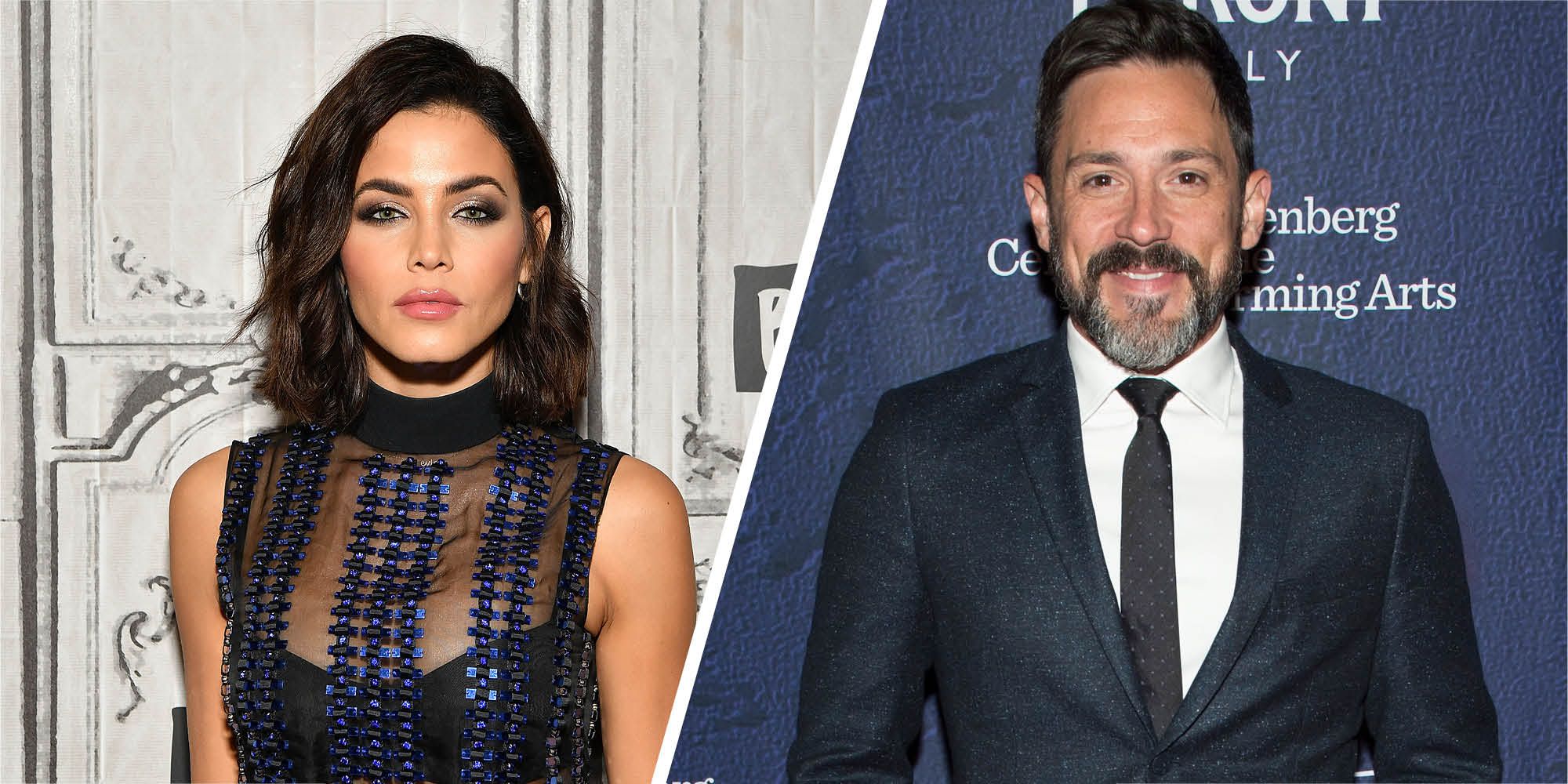 Jenna Dewan and her boyfriend Steve Kazee are finally social media official! The actress took to her Instagram page to share a bit of their romance with the rest of the world!

She posted a really inspirational message and judging by what she had to say, it seems like her man has helped her find peace and happiness in a relationship.

‘To experience peace does not mean that your life is always beautiful. It means you"re capable of tapping into a blissful state of mind amid the normal chaos of a hectic life,’ she wrote.

And that was not all! Just a few minutes later, Jenna posted a pic of her and Steve, cuddling up with the caption: ‘Speaking of peace….’ Aww….

It has to be noted that this is their very first pic together either one of them has posted online!

As fans know, Jenna filed for divorce from fellow actor Channing Tatum back in October.

She and the Tony Award winner have been dating since last year and one source shared with E! News previously that ‘She was introduced to him by mutual friends and they hit it off right away. Steve treats her really well and he is doing everything right. She is hopeful about the future, but not getting too far ahead of herself.’

While they haven’t been social media official until now, Jenna did open up about her boyfriend while chatting with guest host John Cena on The Ellen DeGeneres show.

‘Steve, my boyfriend, is a huge wrestling fan and he got me so into it. I watched WrestleMania by myself. He wasn"t even in town,’ she shared with the WWE champion at the time.