Tamar Braxton Wins The "Reality Royalty" Award - Fans Are Happy But Ask Her To Be Nicer To David Adefeso And Stop Humiliating Him at lxbr.info 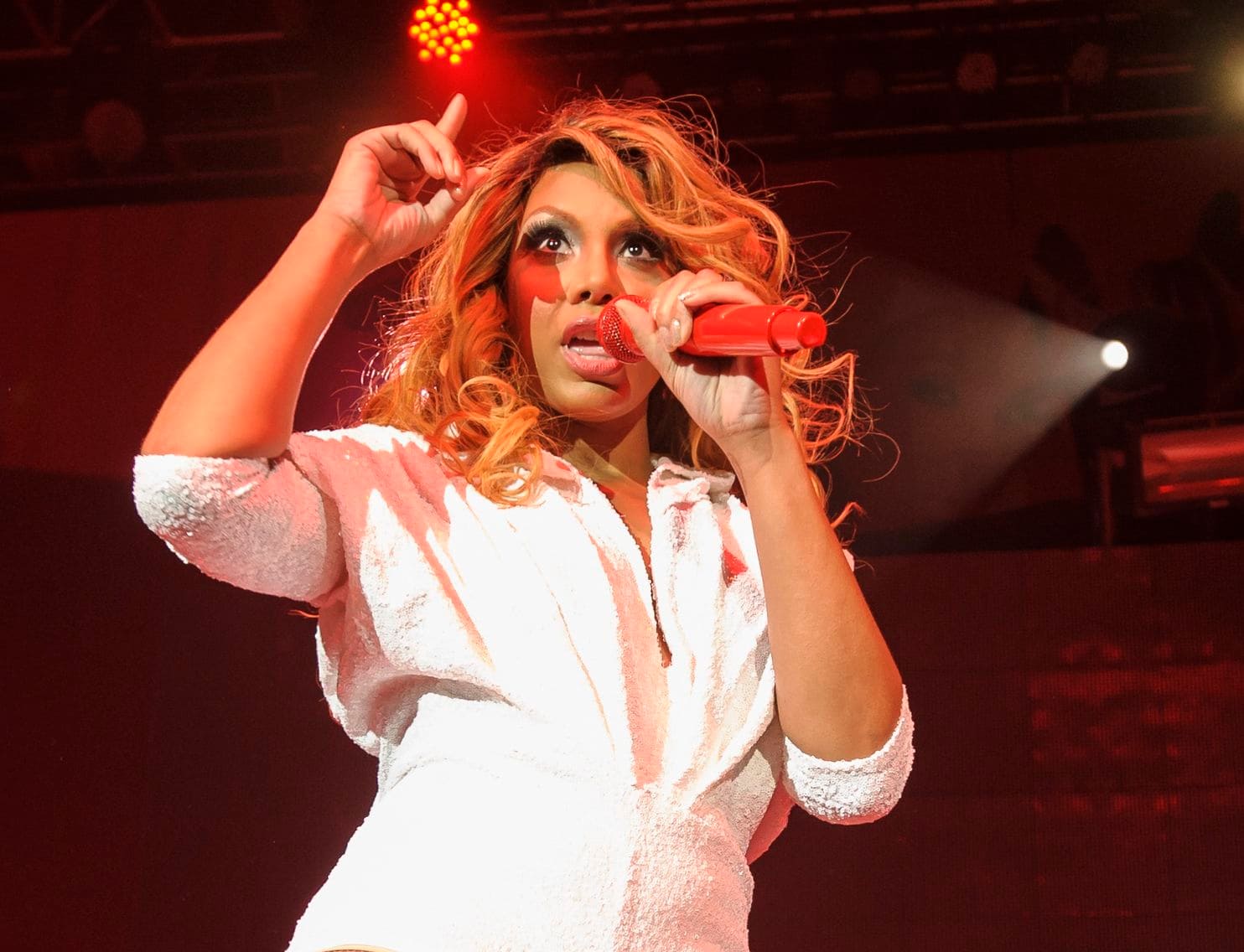 Tamar Braxton just won an important aware and her diehard fans are here for it. They flooded her comments section with congratulations, but they cannot help but tell her that she should definitely change her behavior, especially to her man.

It was recently reported that some people have been warning David Adefeso and telling him exactly what Tamar is doing and the reasons for which she’s acting like this.

They also say that he’s not man enough if he lets her control him. People told David that Tamar is treating him the exact same was in which Vincent Herbert used to treat her.

Anyway, here"s Tamar "s post and a few of her followers" thoughts.

"Thank y’all so much!! As much pain and turmoil that something I created a decade ago to be so positive that has turned into a complete shit show, I’m grateful that those who know what it takes to maintain professional and be the fall guy in EVERY situation and remain sane, gives you the recognition you deserve. How about that!! To God be the glory and may the truth prevail in due Time! I love y’all 💕" Tamar captioned her post.

Someone told Tamar, "I love u and I"m so happy u won but girl plz be nice to the yummy mr of urs....just watch an episode and I feel for him....you are the the sweetest girl I know you are....just let him see that."

Another follower said, "I actually can’t even watch BFV anymore because of you. your spirit is so toxic and negative that I can barely stomach you even on television. I guess in the devil"s industry, the worse you are, the more you are rewarded so I suppose you deserve this award. 🤷🏽‍♀️ You need healing sis. I pray you have a true encounter with God and get your spirit right."

Someone else posted, "If my sister happens to get engaged on my bday, I would genuinely be happy for her and it will be taken as a blessing especially if a sister of mine has been going through hell and back. It is about being happy for others it was such an amazing moment. I just can’t see how someone can’t see the wrongs in themselves..."

What do you think about what people are saying?