Drake Might Have Taken His Trolling A Bridge Too Far With This Klay Thompson"s Photo -- Here Is Why Some Critics Brought His Baby Mama, Sophie Brussaux, Into This at lxbr.info 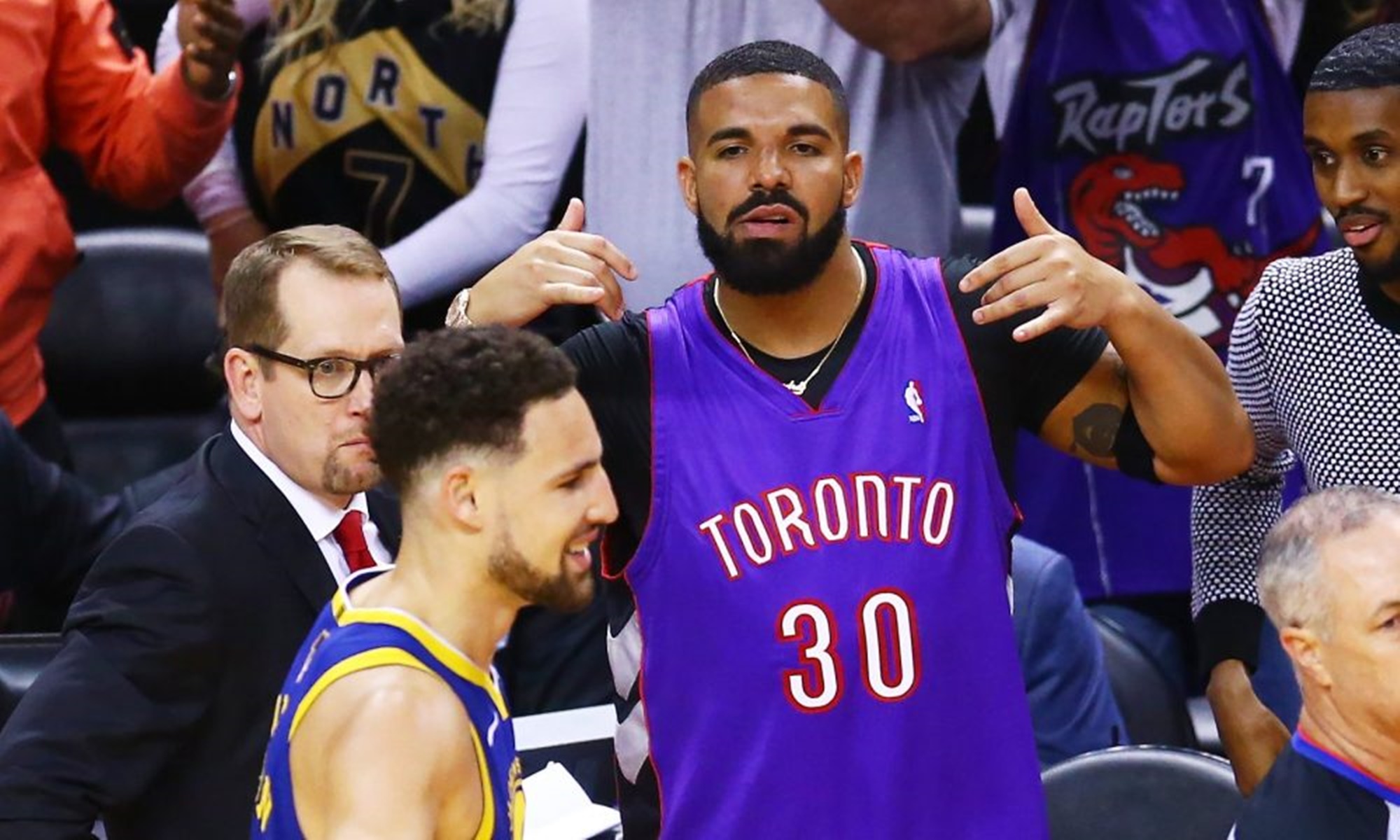 The public feud between Toronto Raptors mega fan Drake and Golden State Warriors star Klay Thompson continues, and this time it was the Canadian music star who took a jab at the famous athlete with a recent social media post.

After the Raptors scored a significant win, Drake posted an older photo of Thompson with three girls by his side.

The picture was captioned “Stay Golden my friends… goodnight”, possibly in reference to Golden State.

The post was not without a follow-up, however. Drake has so far had to endure some heckling from both Thompson and other players.

Kevin Durant was particularly fond of making fun of Drake for various reasons.

So far, though, it looks like this is all in good humor, and nobody is trying to undermine the authority of anyone else.

For what it is worth, Drake specifically has a history of taunting people online and getting involved in silly feuds.

However, at this point, this is what the entertainer is mostly known for among some of his fans, and many have embraced this side of his personality.

According to most comments, observers have seen so far, as long as it is in good humor, there is nothing wrong with these kinds of feuds.

There has also been some speculation that things might not be that good behind the scenes, but so far this has been a rumor and nothing based on any concrete information.

Drake himself has not given any indication that this might be true.

In fact, he has been keeping up a rather cheerful persona in front of the crowds for a while now. However, after having a baby with Sophie Brussaux, some of his Drake critics say he has no business posting an image.

A third follower stated: "This is a good picture, but I don’t know if it is because of good lighting or place… maybe composition. 😉👍"

A fourth individual chimed in with: "Drake doing to much, 🤔 this is almost like telling."

Game 4 is on tonight, and the Raptors are leading the series 2-1.