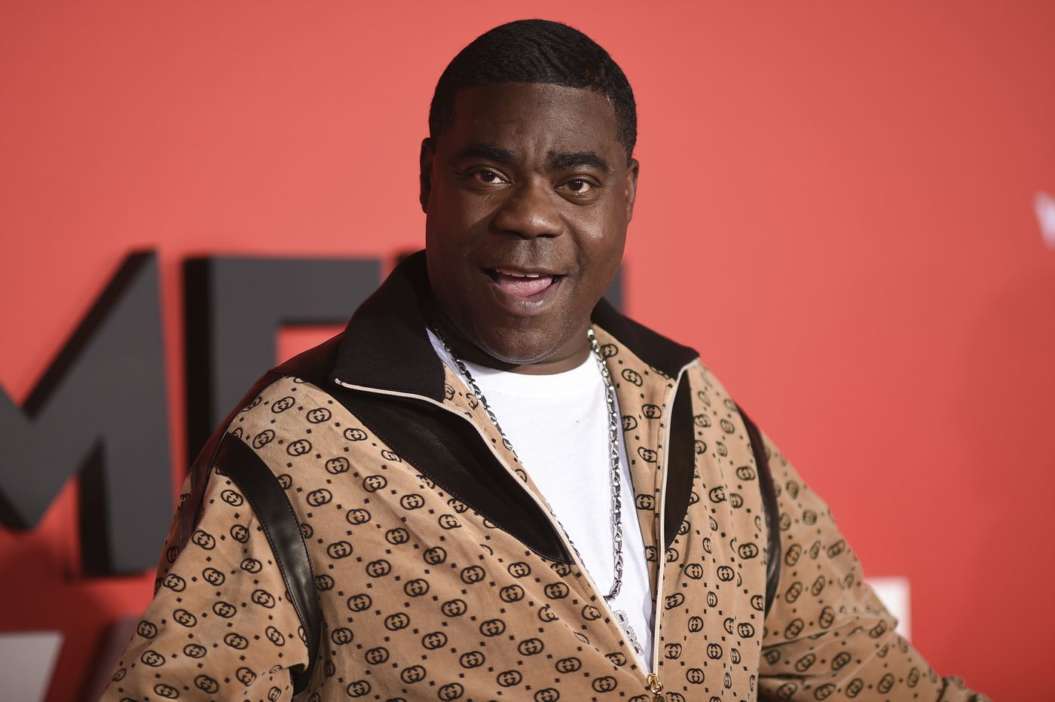 According to a report from Page Six, Tracy Morgan recently commemorated the life of his friends on social media following the car crash in his $2,000,000 Bugatti. Tracy managed to leave the car wreck alive, but he lost one of his closest friends, James McNair.

On social media, Mr. Morgan, The Last OG creator said there isn"t a day that goes by where he doesn"t think about the friend he lost on that tragic day. The 50-year-old comedian and show-runner alluded to the car crash involving his car and a Walmart truck.

In 2016, Kevin Roper, the operator of the truck, pleaded guilty to vehicular homicide as well as four counts of aggravated assault. The retail juggernauts, Walmart, settled not one but two lawsuits with Morgan and McNair"s two children. It"s unclear how much they were paid.

Tracy isn"t the only celebrity to be involved in a fatal car crash. Paul Walker was killed in 2013 while driving his Porsche vehicle one evening while taking a curve with his friend.

Following the crash that killed both of them, Paul"s family filed a lawsuit against Porsche, but the terms of the settlement were never revealed. Walker was in the middle of filming Fast And Furious 7, however, the script had to be changed at the last minute.

Princess Diana was also involved in a car crash that took her life back in 1997 after she and her driver were rapidly trying to get away from invasive paparazzi. Additionally, the MTV and Jacka*s star, Ryan Dunn, lost his life in a sports car as well.

According to the reality star"s Wikipedia Page, Ryan died in a tragic car crash in 2011 in Chester County, Pennsylvania. It was reported by authorities that Dunn had twice the legal amount of alcohol in his system. Moreover, Ryan was driving the car at high speeds.

Morgan has opened up about the mental anguish he endured following the crash. Tracy struggled with the death of his close friend.